Volkswagen & Tarik Jeans Continue Efforts to Save our Tapirs 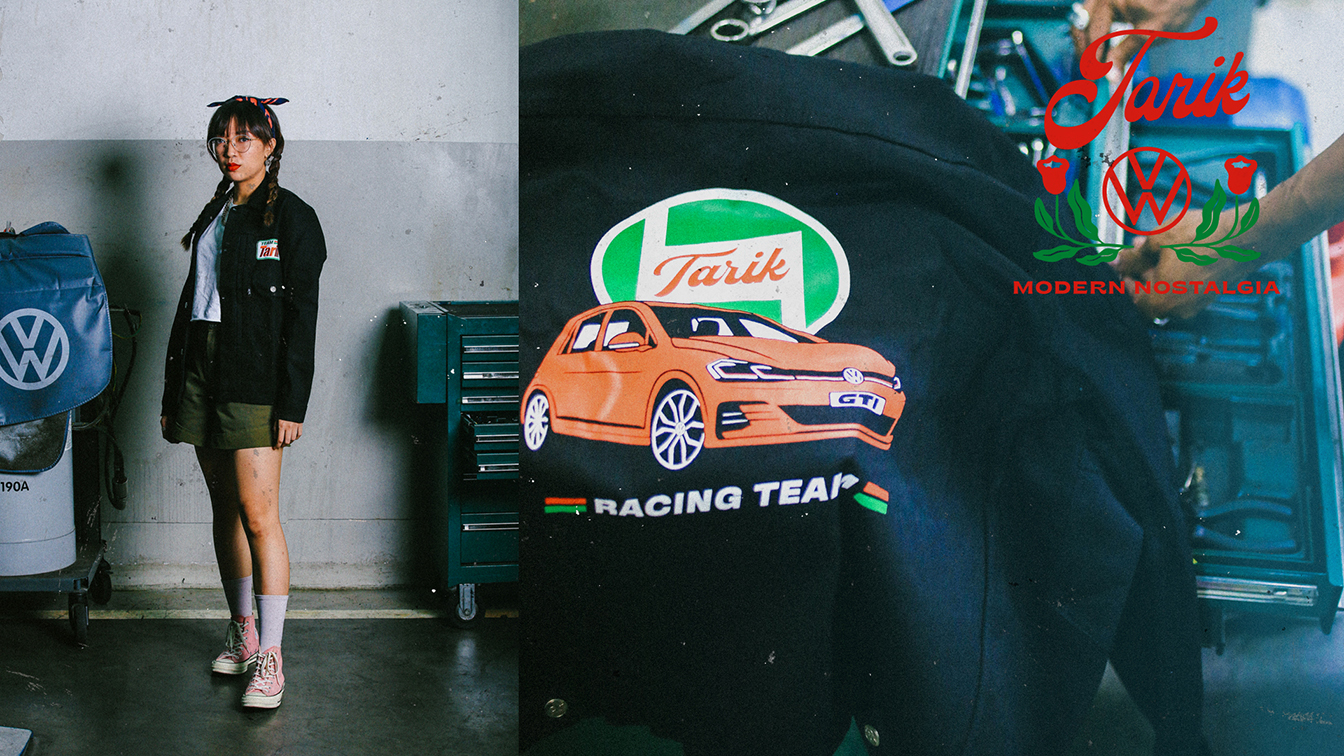 The collaboration kicked-off earlier this year in February, with the objective of raising funds and awareness for the endangered Malayan Tapir.

The new designs shift gears to capture Volkswagen’s racing heritage and spirit whilst incorporating performance-themed colours that motorheads and car enthusiasts will approve. “Modern Nostalgia pt. 2” comprises of a variety of high-quality apparels such as denim jackets that retail at RM259, work shirts at RM159 and t-shirts at RM79.

Merchandise from the complete “Modern Nostalgia” collection can be purchased on Tarik Jeans’ website, Shopee and Zalora. A total of 50 percent of all proceeds generated from the sales of this campaign will be donated to the Kenaboi Forest Reserve in Negeri Sembilan on World Tapir Day on 27th April 2021.

The Malayan tapir is the only Asian species native to the island of Sumatra, Peninsular Malaysia and Southern Thailand with a distinctive coat pattern.

The tapir has a lifespan of up to 30 years, but agricultural developments and deforestation, being hunted for food and sport and illegal animal trafficking have resulted in an alarming decrease in their numbers.

It is estimated that there are only less than 3,000 of them left.