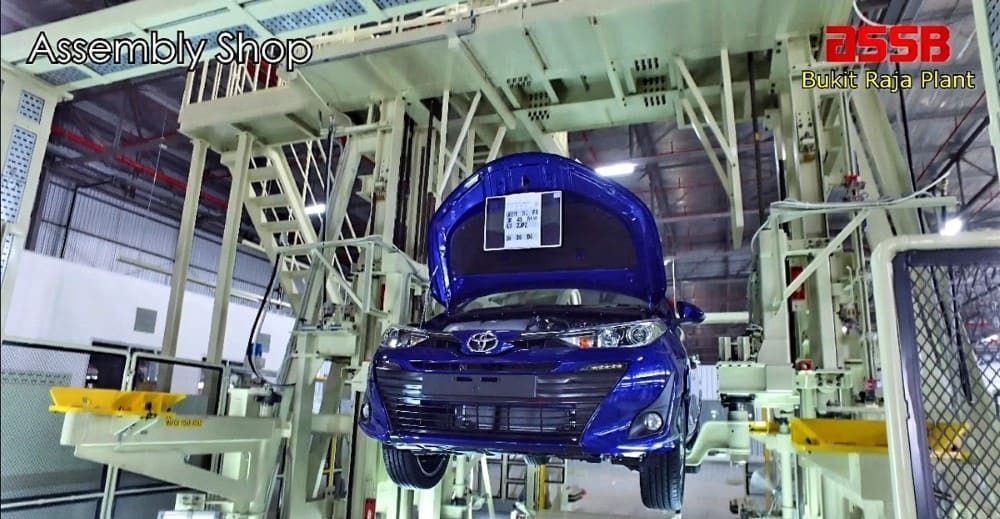 UMW Toyota Motor Sdn Bhd (UMWT) welcomes the announcement of the incentives provided to the Malaysian auto industry announced by the Prime Minister a couple of days ago.

The incentives are part of the Government’s Short-Term Economic Recovery Plan to offset the impact of the COVID-19 pandemic.

Between 15 June and 31 December 2020, the Government will allow exemption on Sales Tax for the purchase of new vehicles. For locally-assembled (CKD) models, the exemption will be 100% while for imported (CBU) models, it will be 50%.

“This is indeed good news for the auto industry and we are grateful to the Government for assisting this sector. The full savings will be passed on to customers and we expect that the reduced prices will help to revitalize the automotive industry,” said Ravindran K., President of UMW Toyota Motor.

Mr. Ravindran said that the company already has new models planned for launch this year. “With the tax exemptions, we will be making the relevant adjustments to the retail prices of all our models and apply them by June 15,” he added.

“The Malaysian auto industry, like those in other countries, has been greatly affected by the long period of inactivity during the Movement Control Order period. Apart from lost sales and production, there is also consumer sentiment which is uncertain of the future. Therefore, we appreciate the support from the Government to help boost the industry,” added Akio Takeyama, Deputy Chairman of UMW Toyota Motor.

Prices of Toyota vehicles after the tax exemption is yet to be announced, so watch this space for more updates.