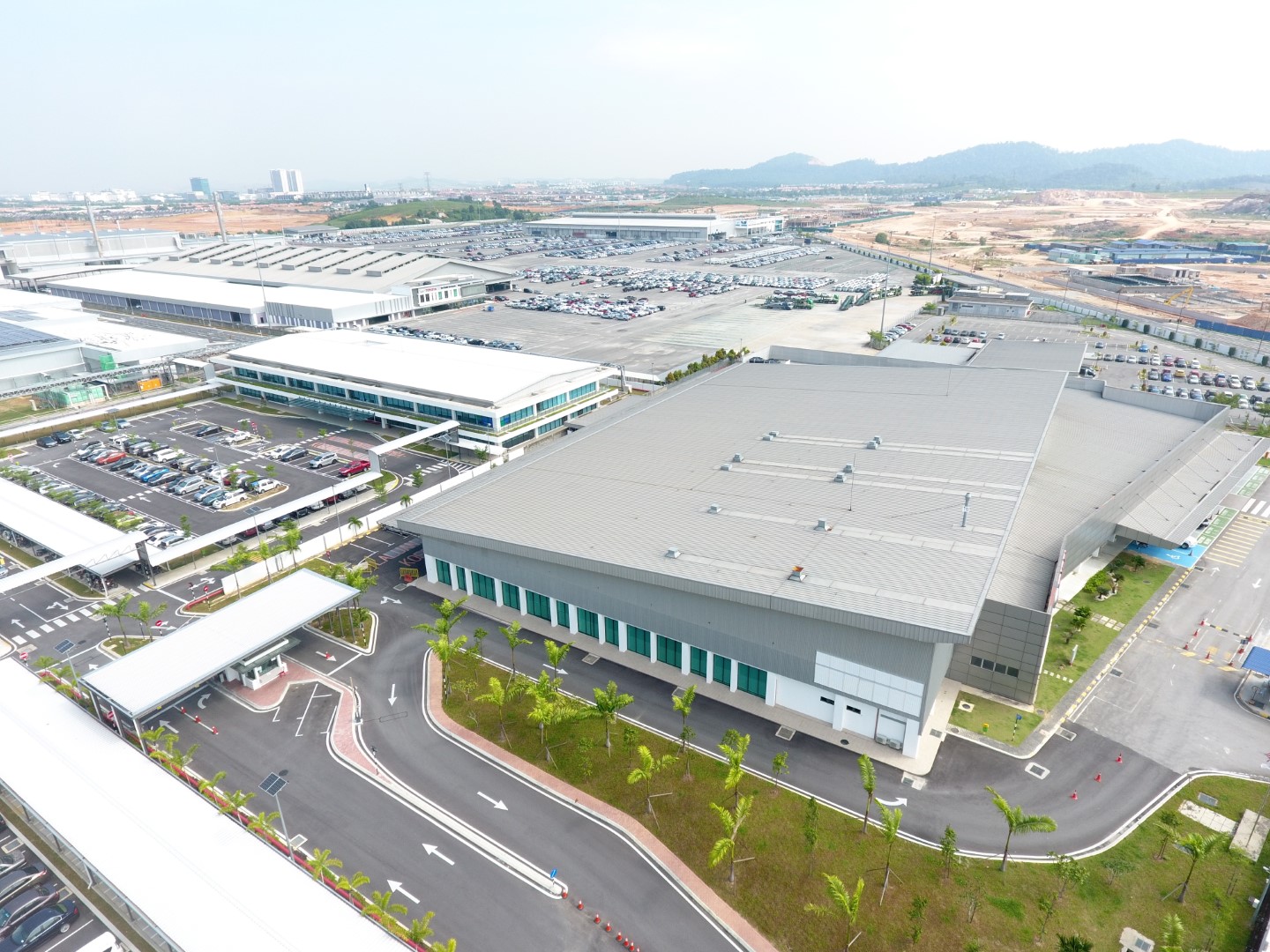 With its sights firmly set on championing carbon neutrality in Malaysia, UMW Toyota Motor’s new investment is on top of an earlier RM2 billion that went into the construction and commissioning of its new plant in Bukit Raja.

Regarded as one of the most modern, most advanced and most efficient Toyota plants in Asia, the Bukit Raja facility is already well positioned at the forefront of Malaysia’s aspiration to becoming a regional automotive hub in Energy Efficient Vehicles (EEV).

State of the art facility

The plant’s environmental footprint includes the installation of 2MW of solar panels and in its ability to collect and recycle 156 cubic metres of rainwater. It also holds the distinction of featuring the lowest Volatile Organic Compound emissions in Asia with the installation of a Regenerative Thermal Oxidiser.

“We are in an ideal position to drive this ambition forward in making it a reality, and it is our hope that the Government will understand and support our endeavour for the local mass manufacturing of Hybrid Electric Vehicles (HEV) as an important cornerstone in the pursuit of wider electrification.” said Ravindran K, President of UMW Toyota Motor.

“The introduction of Hybrid Electric technology will quickly transform the automotive landscape in Malaysia for Malaysians. We hope that our endeavours to popularise tomorrow’s technology today through the mass inroduction of Hybrid Electric Vehicles (HEV) will receive due support from the Government in the pursuit of a full scale realisation of vehicle electrification.”

“We hope that the Government will also consider UMW Toyota Motor’s efforts to be included in the National Low Carbon Mobility Blueprint alongside Battery Electric Vehicle which is in line with the Government’s plans,” he added.

Many initiatives in the pipeline

Apart from Electrified Vehicles, there are many initiatives in the pipe-line to reduce carbon emissions and ‘offset’ the impact of carbon dioxide (CO2) emission in all its processes throughout the lifecycle of manufacturing, transporting, operating, fuel and/or charging, and recycling and disposal of vehicles.

In total, Toyota is committed to have 70 electrified vehicle models by 2025, including vehicles powered by hydrogen fuel-cell electric, battery-electric, and hybrid electric, towards offering a range of “diverse choices” for its customers.