The Humvee replacement is awesome 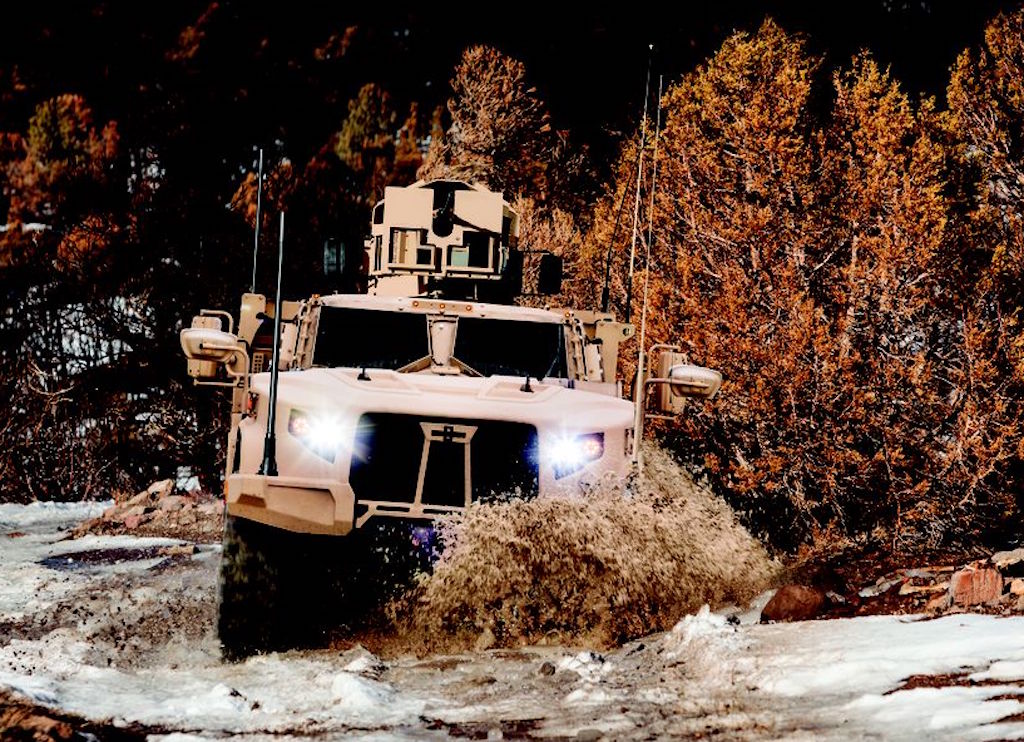 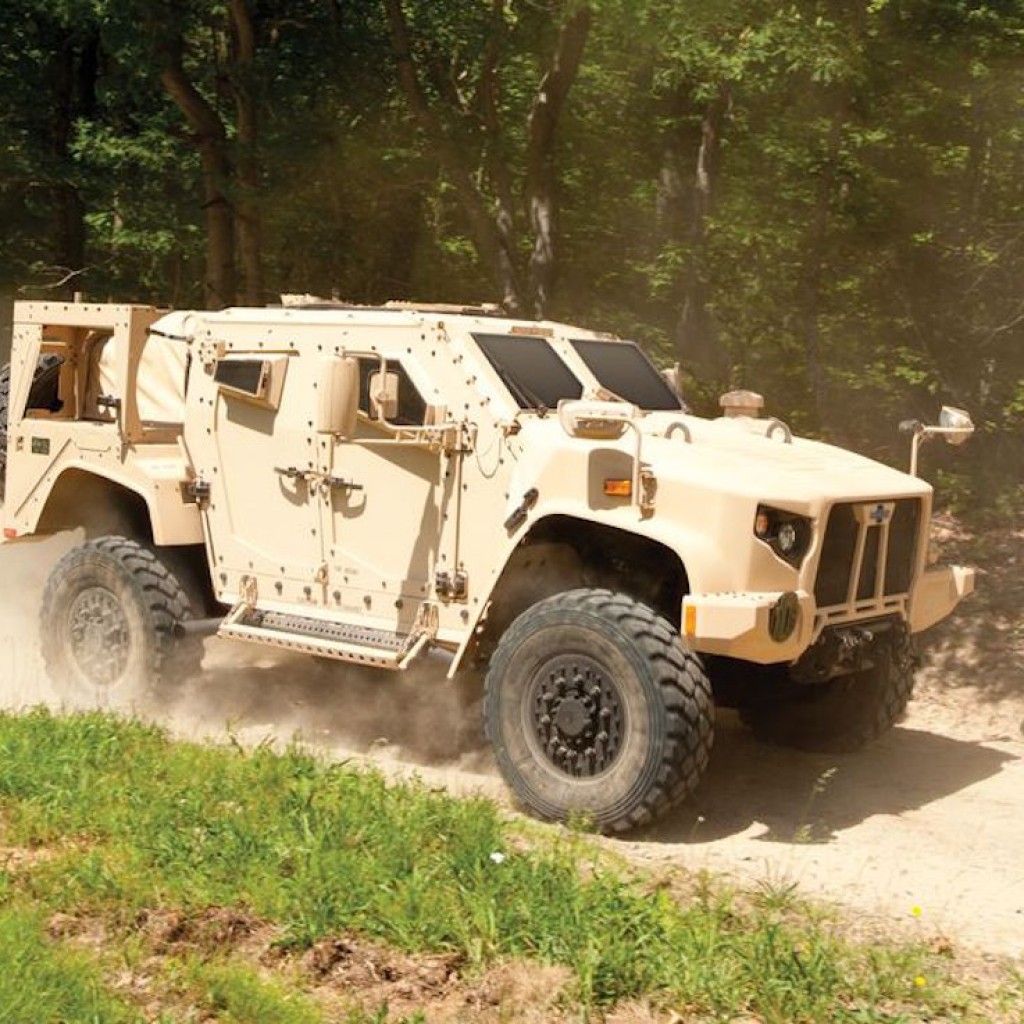 This replacement vehicle comes from a Wisconsin-based truck maker, ‘Oshkosh’. Yes, that is the name and they are not the same company that makes your toddlers clothes (Osh Kosh). 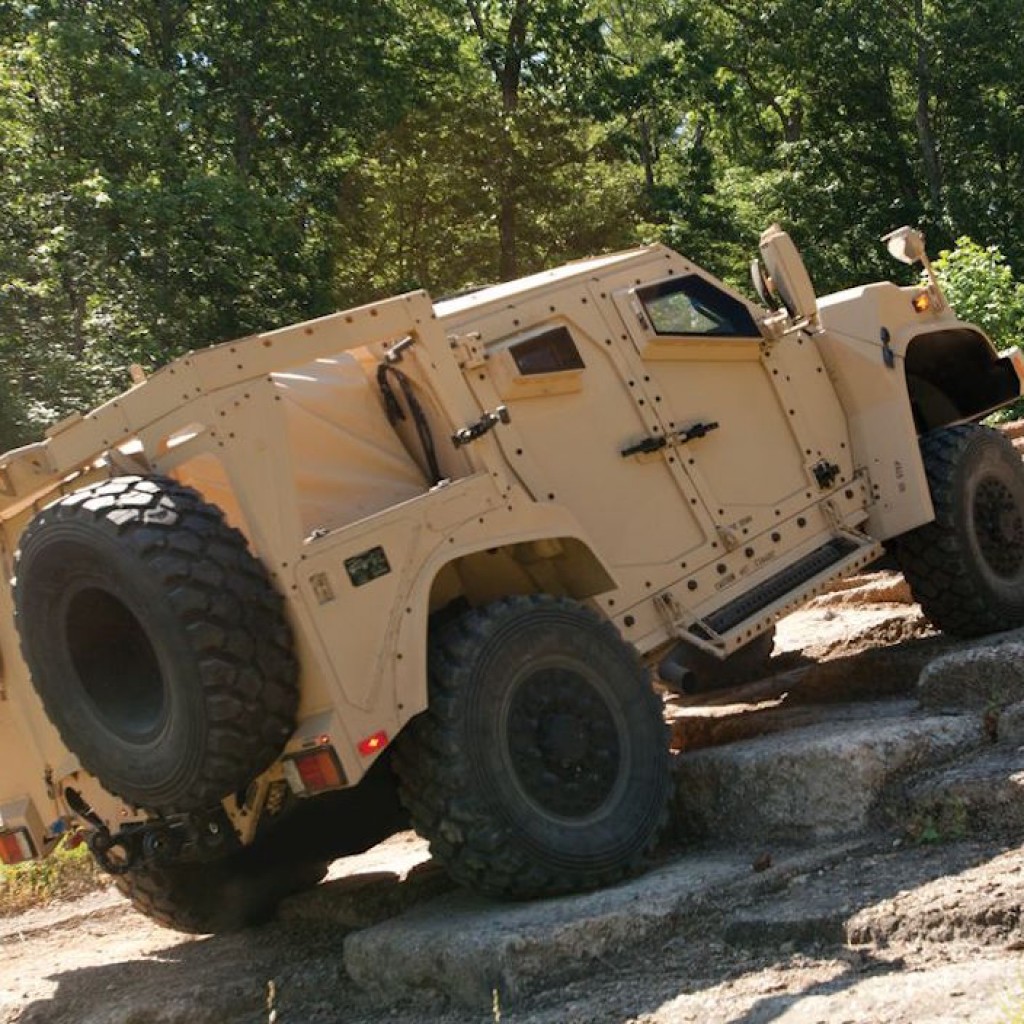 Its called a Joint Light Tactical Vehicle, JLTV for short and it comes fitted with mine resistance, IED detection, and thick bolt-on armor. There is also an optional turret and missile launch unit that can be installed. A suspension that can be raised and lowered electronically makes it easier to transport JLTVs to wherever they are needed. The variable suspension of up to 20-inches of wheel travel allows for some for awesome off-road capability. 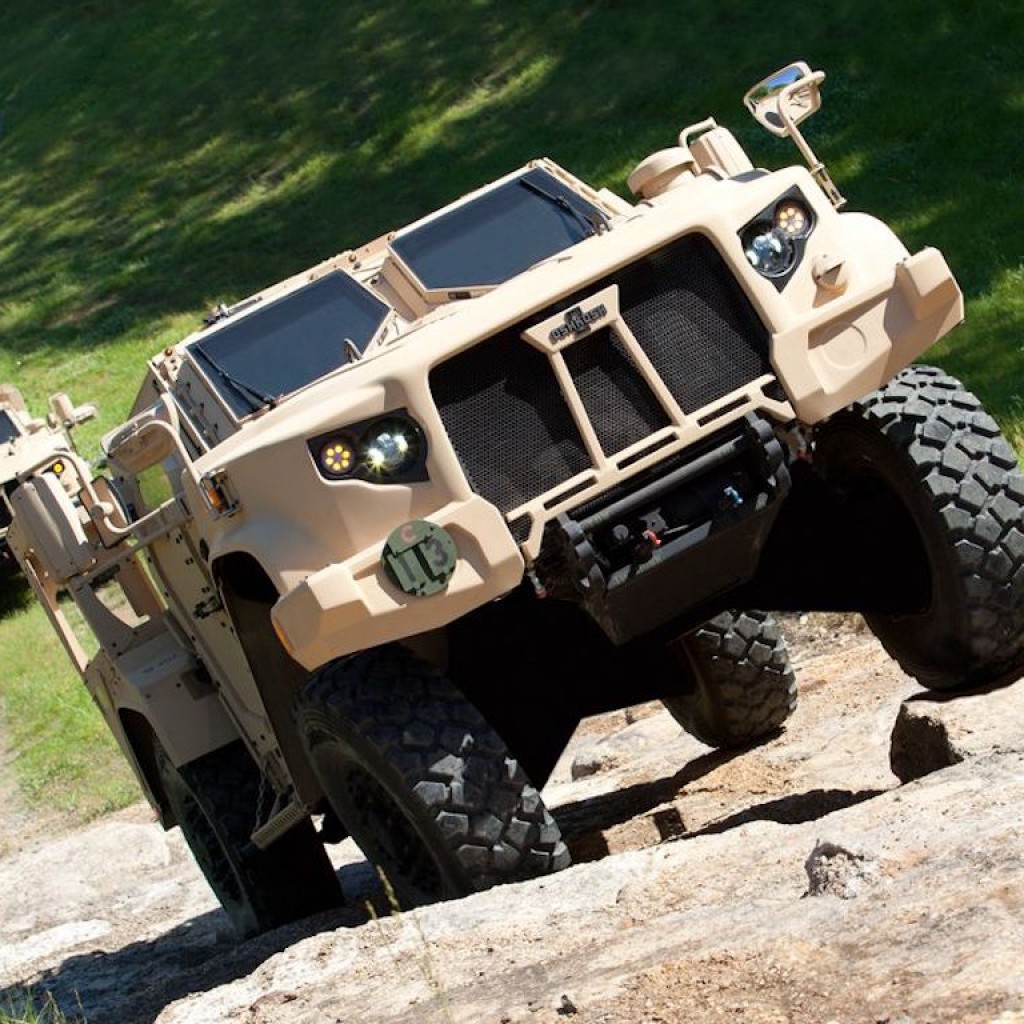 The JLTV has a curb weight nearly three times of the Humvee, about 14,000 pounds, compared to the Humvee’s 5,900 pounds but has better fuel efficiency than the Humvee, and its suspension system allows for 70% faster off-road speeds. 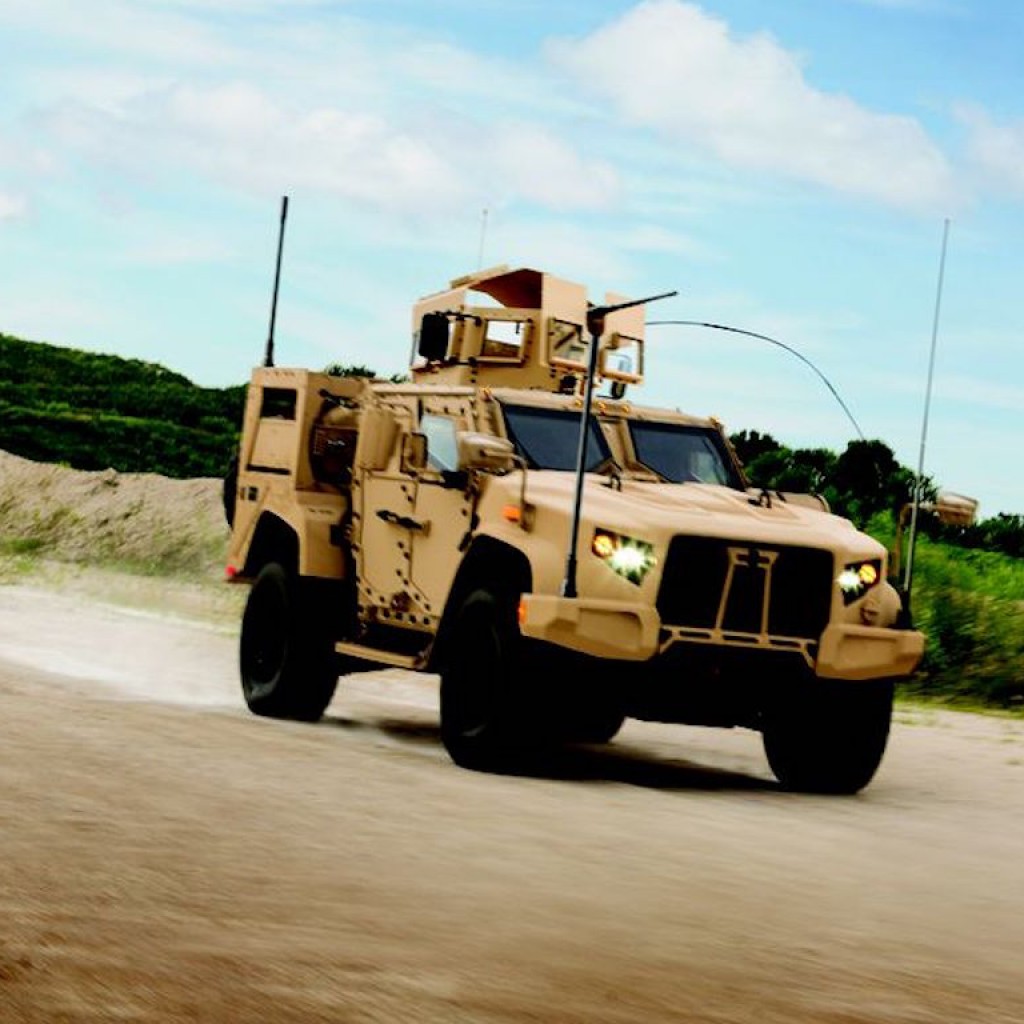