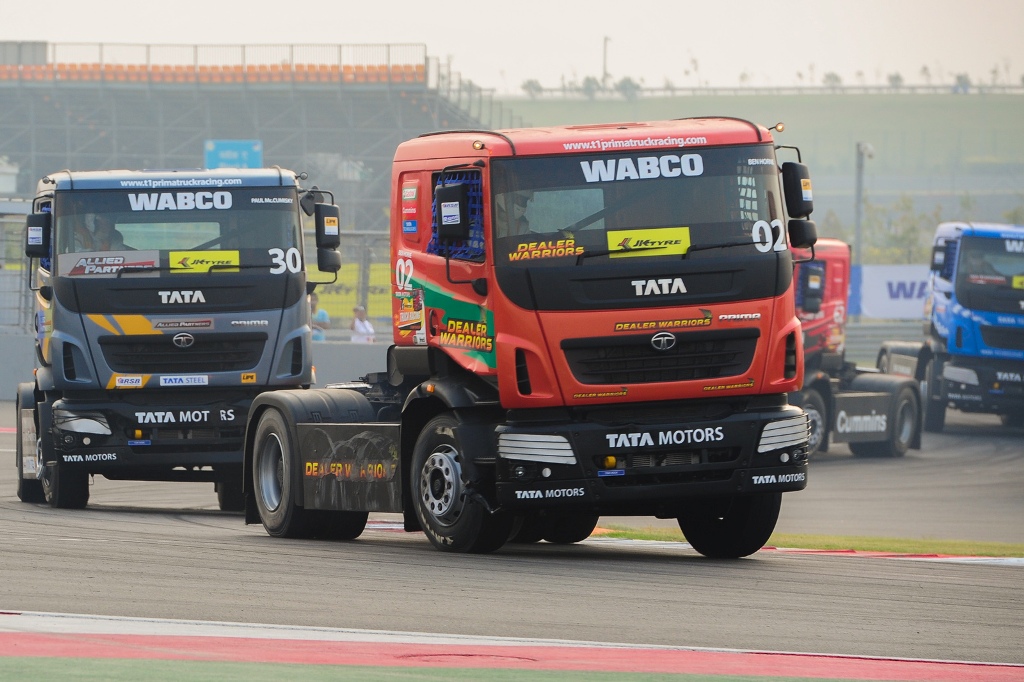 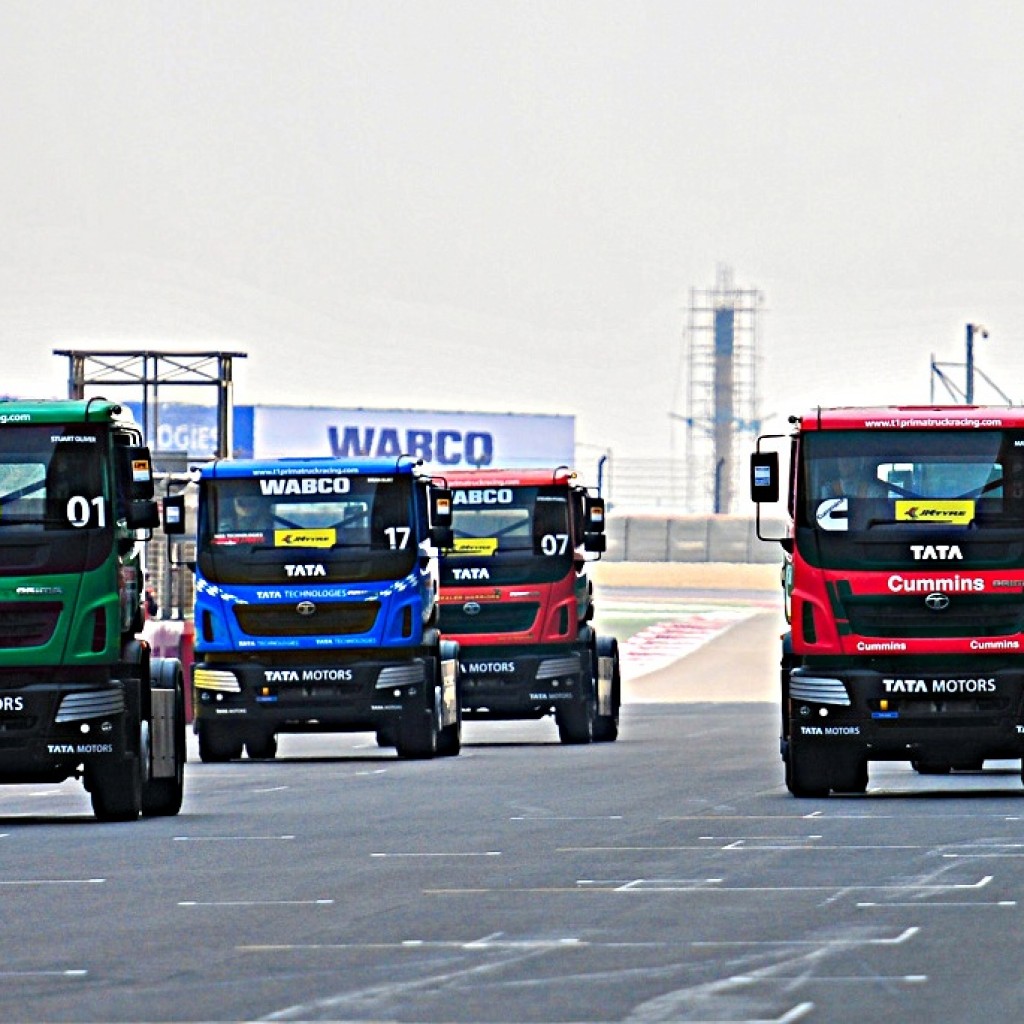 Stuart Oliver from Team Castrol Vecton won the first-ever T1 Prima Truck Racing Championship (held last year) and everyone is wondering if he can do it again. Cummins, the leading manufacturer of engines, generator sets, and related components and technologies, has geared up for the upcoming championship.

The 12 Tata PRIMA trucks will all be powered by the Cummins ISLe 8.9 liter engine. Six teams will compete against each other. The trucks which will be used are new-generation PRIMA 4038.S tractor-trailers from Tata Motors. These 12 trucks will be getting powered up for the race by the Cummins’ engines which produce a max power of 370bhp at 2100 rpm. 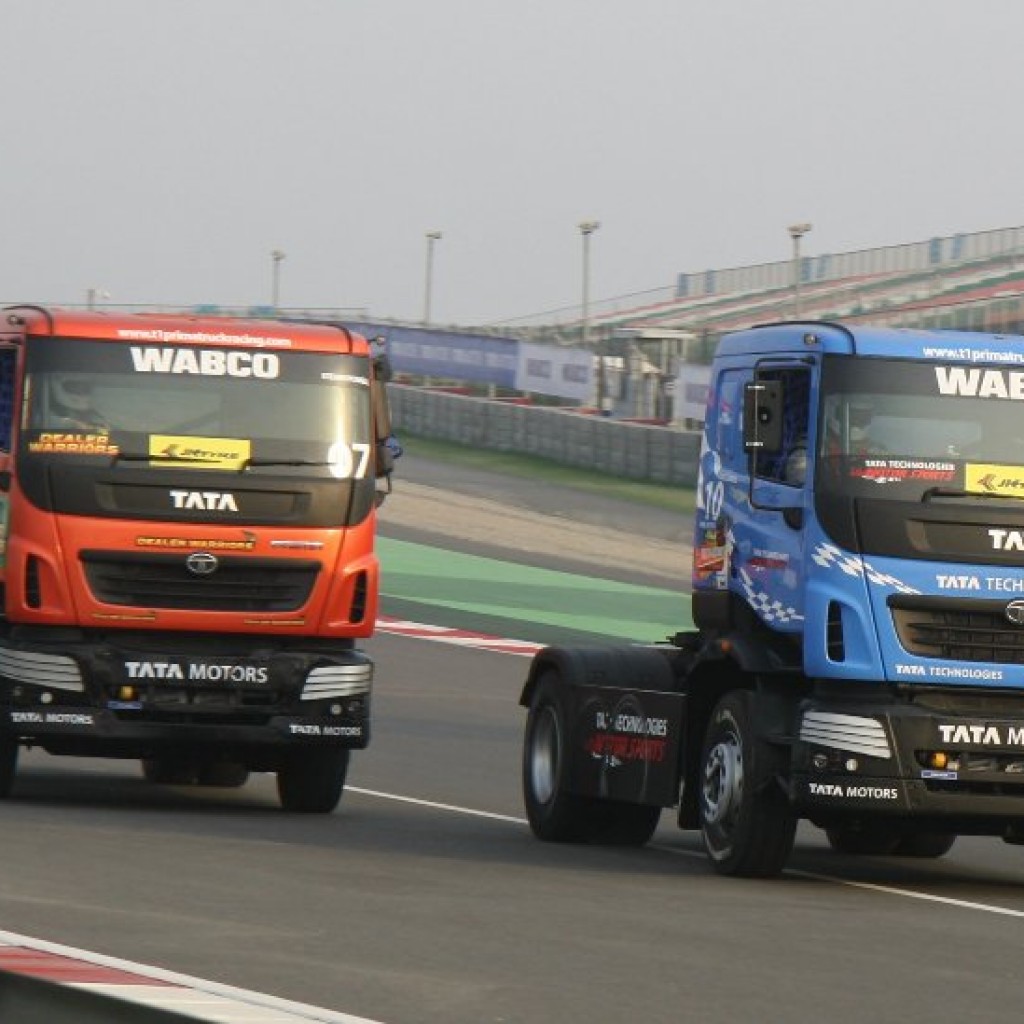 In the previous year’s championship these trucks were tuned to achieve a top speed of 110 kph. This time this figure has been raised up to 130 kph. The engines will provide immense acceleration and extreme durability at high speeds.