Despite the COVID-19 pandemic, lockdowns, car sales coming to a halt in many parts of the world, Volvo still managed to sell a decent number of cars in 2020. In fact, the Swedish carmaker reported that it recorded the strongest second-half sales numbers in the company’s history in 2020.

After a brief shutdown during the first half of 2020, Volvo was quick to restart production in the second half, as there was fast-growing demand for its Recharge line-up of chargeable cars like the Volvo XC40 Recharge among others.

In China and the United States, its two largest individual markets, the company reported growing sales for the full year as it managed to more than recover a pandemic-related sales drop in the first half during the second half of the year.

“We had a great second half of the year after a tough start, gaining market share in all our main sales regions,” said Lex Kerssemakers, head of Global Commercial Operations. “We aim to build on this positive trend in 2021 as we continue to roll out new electrified Volvos and expand our online business.”

Globally, Volvo Cars sold 661,713 cars in 2020, a decline of 6.2 per cent compared to 2019. Although final numbers for the full year are yet to be confirmed, the company outperformed its competitors and gained market share in all its main sales regions during the first eleven months of the year.

In Europe, Volvo Cars saw strong demand for its Recharge cars in many key markets. A sluggish overall market, held down by pandemic-related restrictions, meant that overall sales fell by 15.5 per cent for the whole year.

The pandemic also accelerated the company’s move towards online sales, which will continue to be a focus area in 2021. In 2020, Volvo Cars more than doubled its number of subscriptions sold online versus 2019. Conquest rates via this channel continued to be high, supporting the increase in market share.

By 2025, Volvo aims for its global sales to consist of 50 per cent fully electric cars, with the rest hybrids. It is currently the only car maker to offer a plug-in hybrid variant on every model in its portfolio.

When someone asks us to think of a safe car, the image we have in our minds is most probably a Volvo, thanks to all of the brand’s inventions and initiatives along the way, but that doesn’t mean that other cars are not safe.

However, the reason Volvo always stays ahead of the game when it comes to safety is because the company always goes the extra mile in order to keep things safe, like what it has done now with a crane and 10 of its new models.

In an effort to allow rescue services to prepare for any possible crash scenarios beyond what can be simulated with ordinary crash testing, Volvo dropped several new Volvos multiple times from a crane, from a height of 30 metres.

What happens in these situations is that people inside the car are likely to be in a critical condition. So, the priority is to get people out of the car and to a hospital as quickly as possible, using hydraulic rescue tools known in the industry as ‘jaws of life’.

In fact, extrication specialists often talk about the golden hour where they need to release and get a patient to the hospital within one hour after the accident has happened.

So, what Volvo did was basically present such scenarios to the rescue services so they could not only train, but also to work on further improvising extrication work in the future.

It was said that all findings from the training here and the resulting extrication work will be collected in an extensive research report, which will be made available free of use to rescue workers elsewhere, allowing them to benefit from the findings and further develop their life-saving capabilities.

A total of ten Volvos, of different models, were dropped from the crane several times. Before the drop, Volvo Cars safety engineers made exact calculations about how much pressure and force each car needed to be exposed to, in order to reach the desired level of damage.

“We have been working closely together with the Swedish rescue services for many years,” says Hakan Gustafson, a senior investigator with the Volvo Cars Traffic Accident Research Team.

“Normally we only crash cars in the laboratory, but this was the first time we dropped them from a crane,” says Håkan Gustafson. “We knew we would see extreme deformations after the test, and we did this to give the rescue team a real challenge to work with.”

Time to get a Volvo this quarter as they offer an interest rate at a low 0.62%.

So, why is Volvo Cars offering this great offer to Malaysians. 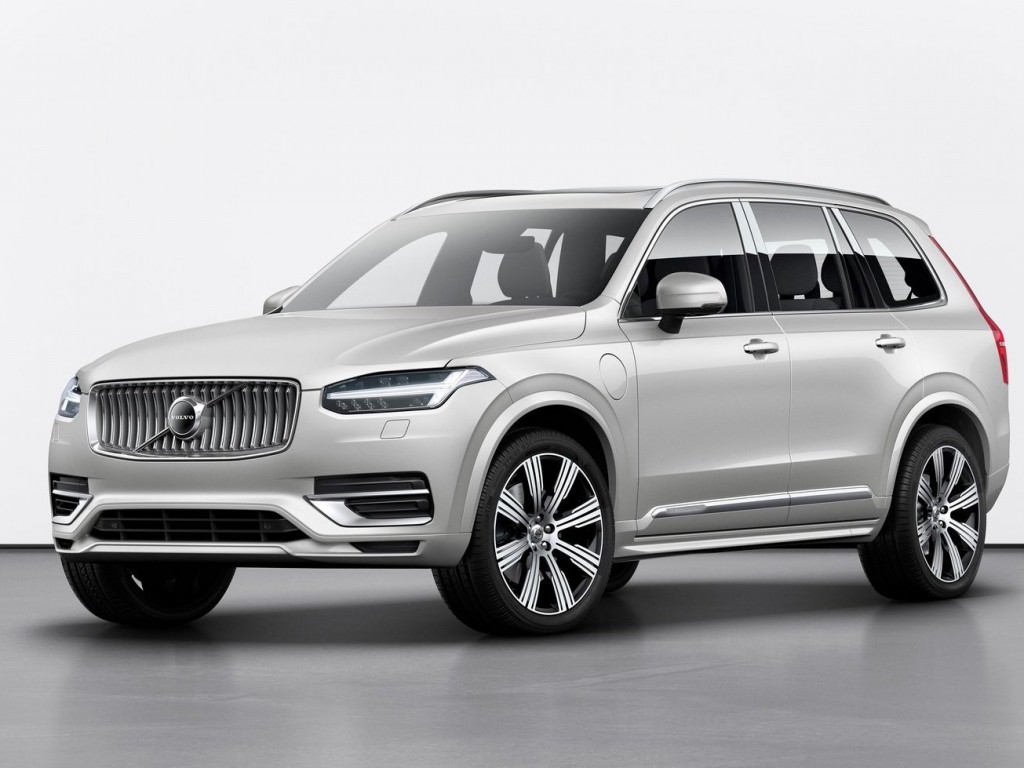 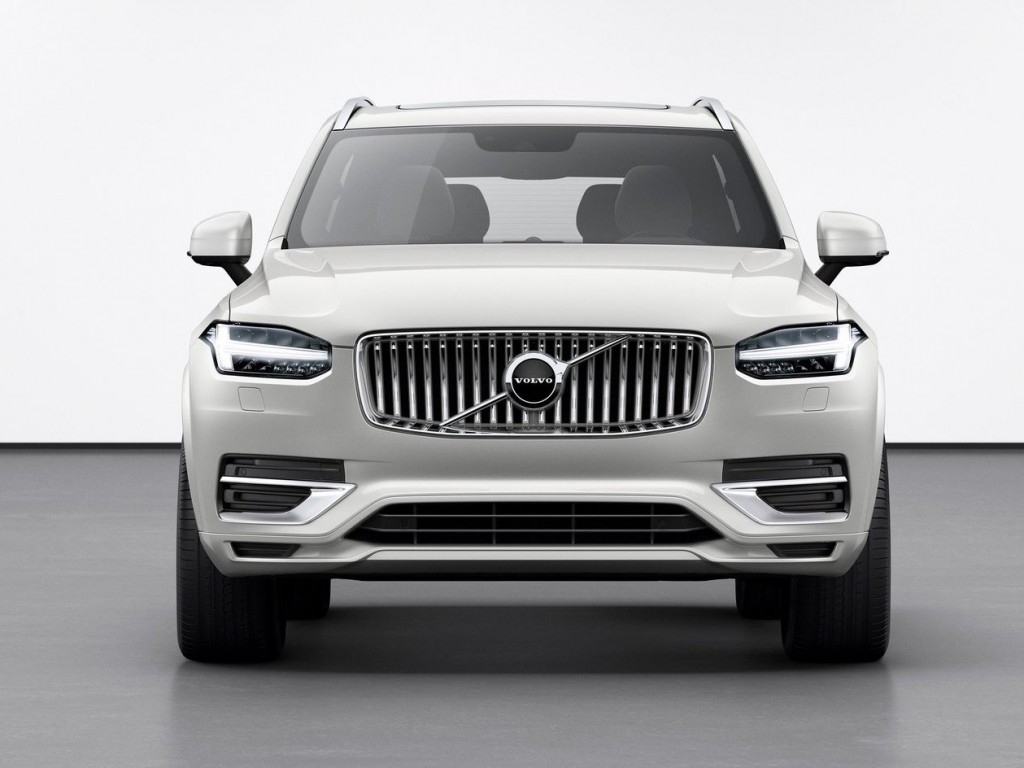 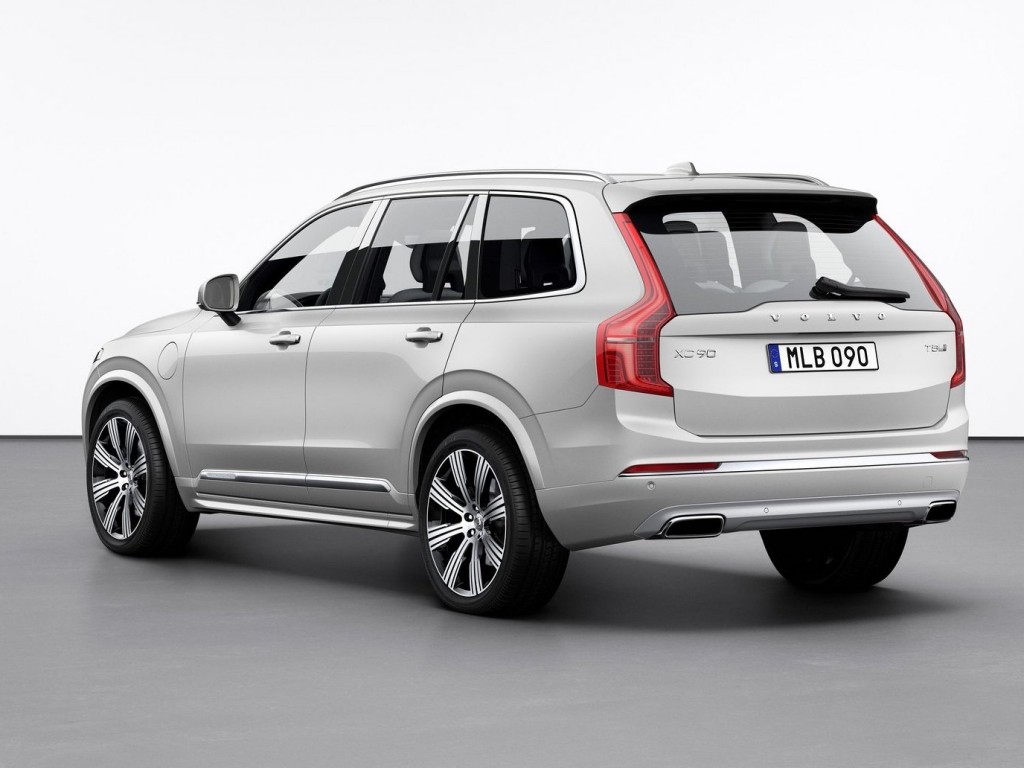 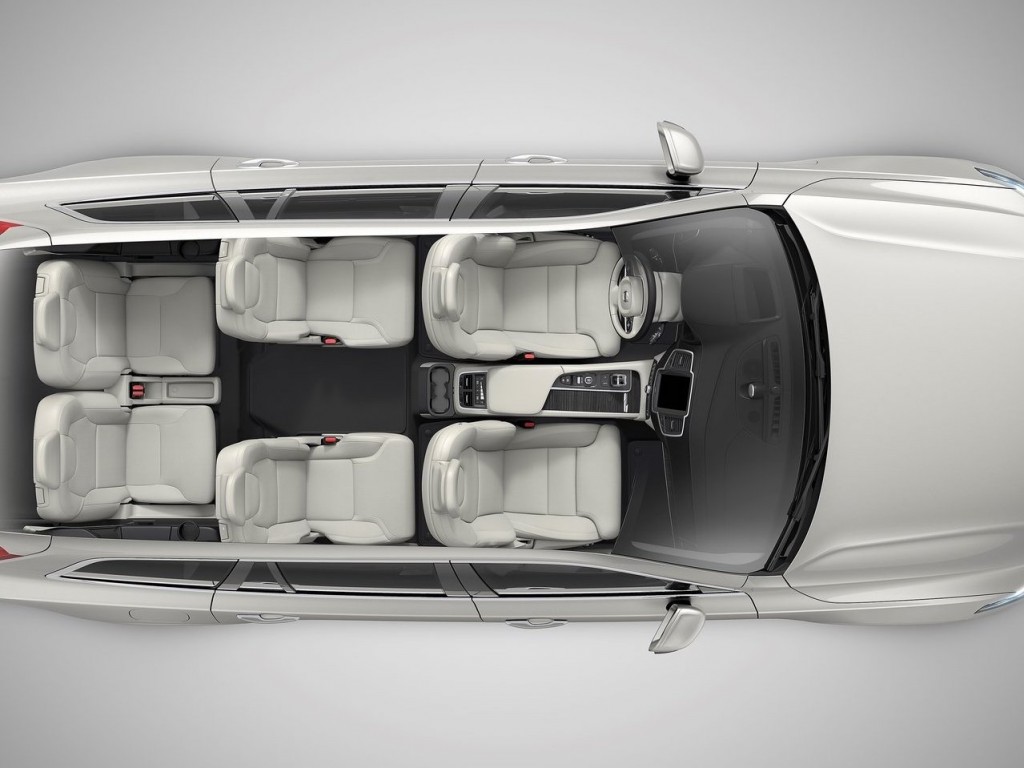 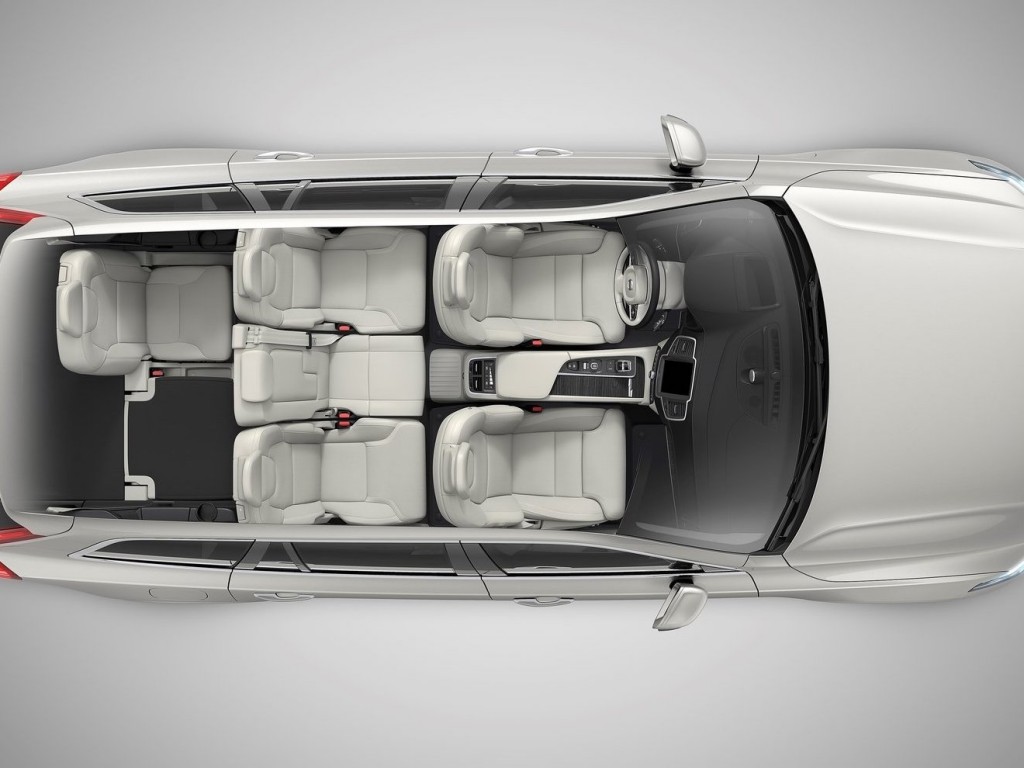 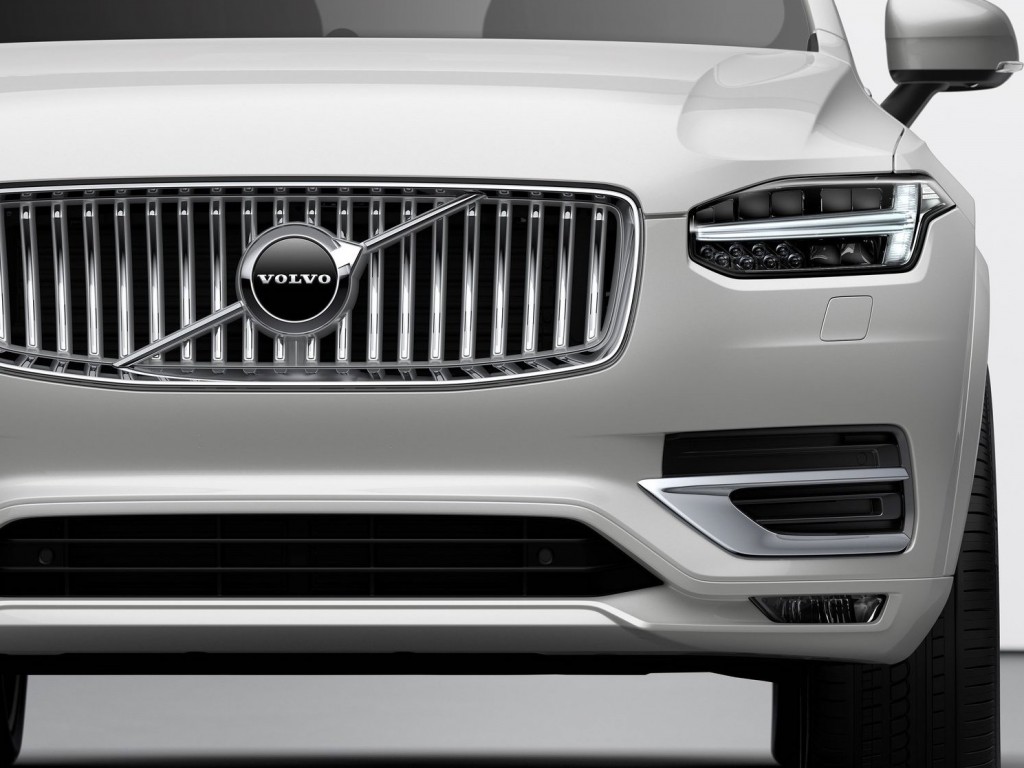