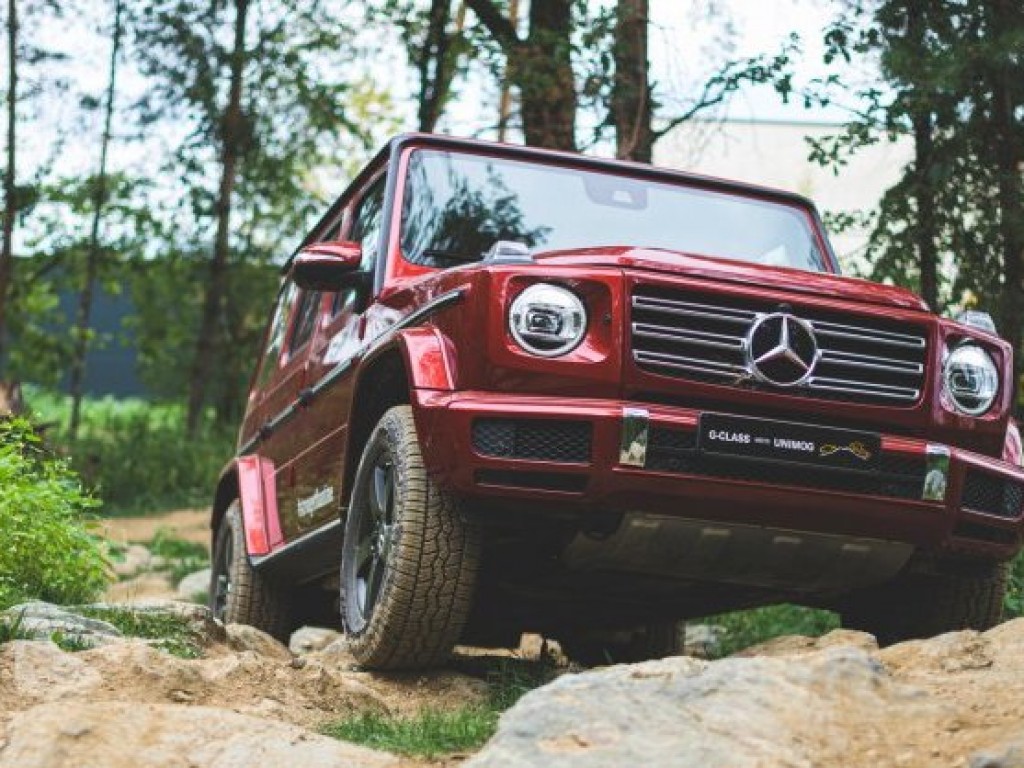 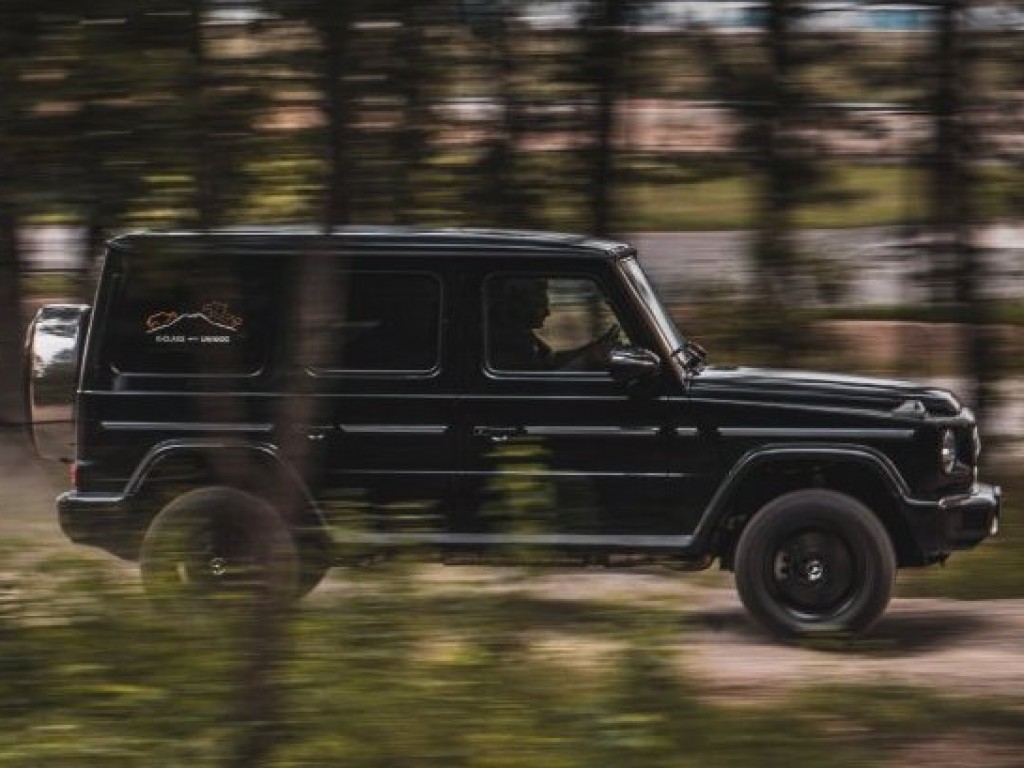 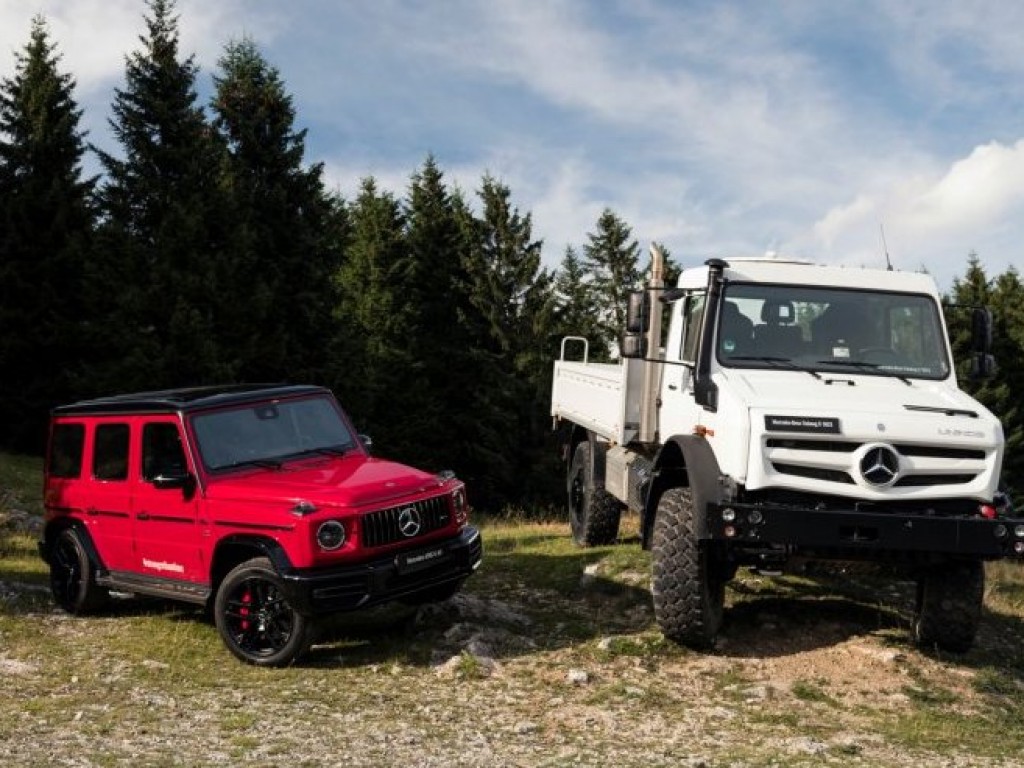 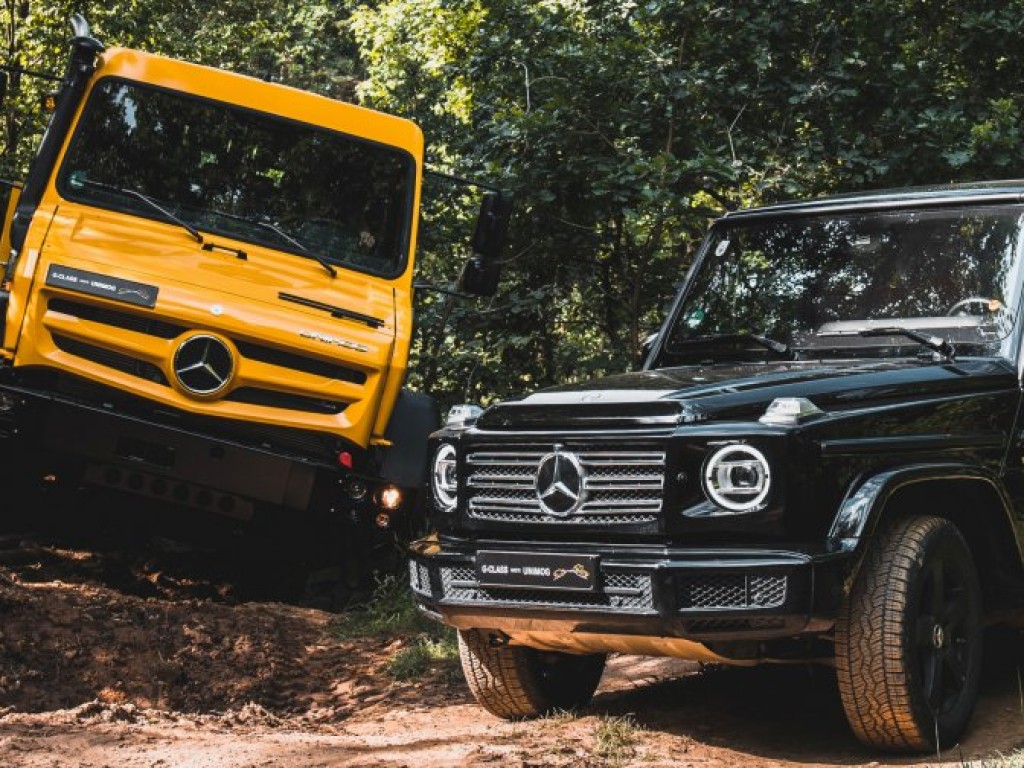 “We are particularly pleased with the order from Madrid. It clearly shows that our Citaro NGT is proving its worth,” explains Till Oberwörder, Head of Daimler Buses. EMT placed its first order two years ago for 82 urban buses of the newly launched Citaro NGT model. The following year, the company ordered another 314 buses. The current order means that there will be a total of 672 environmentally friendly Citaro NGT buses operating in Madrid from 2020.

The vehicles now on order are two-door solo buses which are 12 metres in length. They are powered by the state-of-the-art Mercedes-Benz OM 936 G natural gas engine. It undercuts the Euro VI emissions limit by a significant margin in some situations. Its output and maximum torque of 1200 Nm enable the engine to achieve the same powerful performance as a diesel engine. 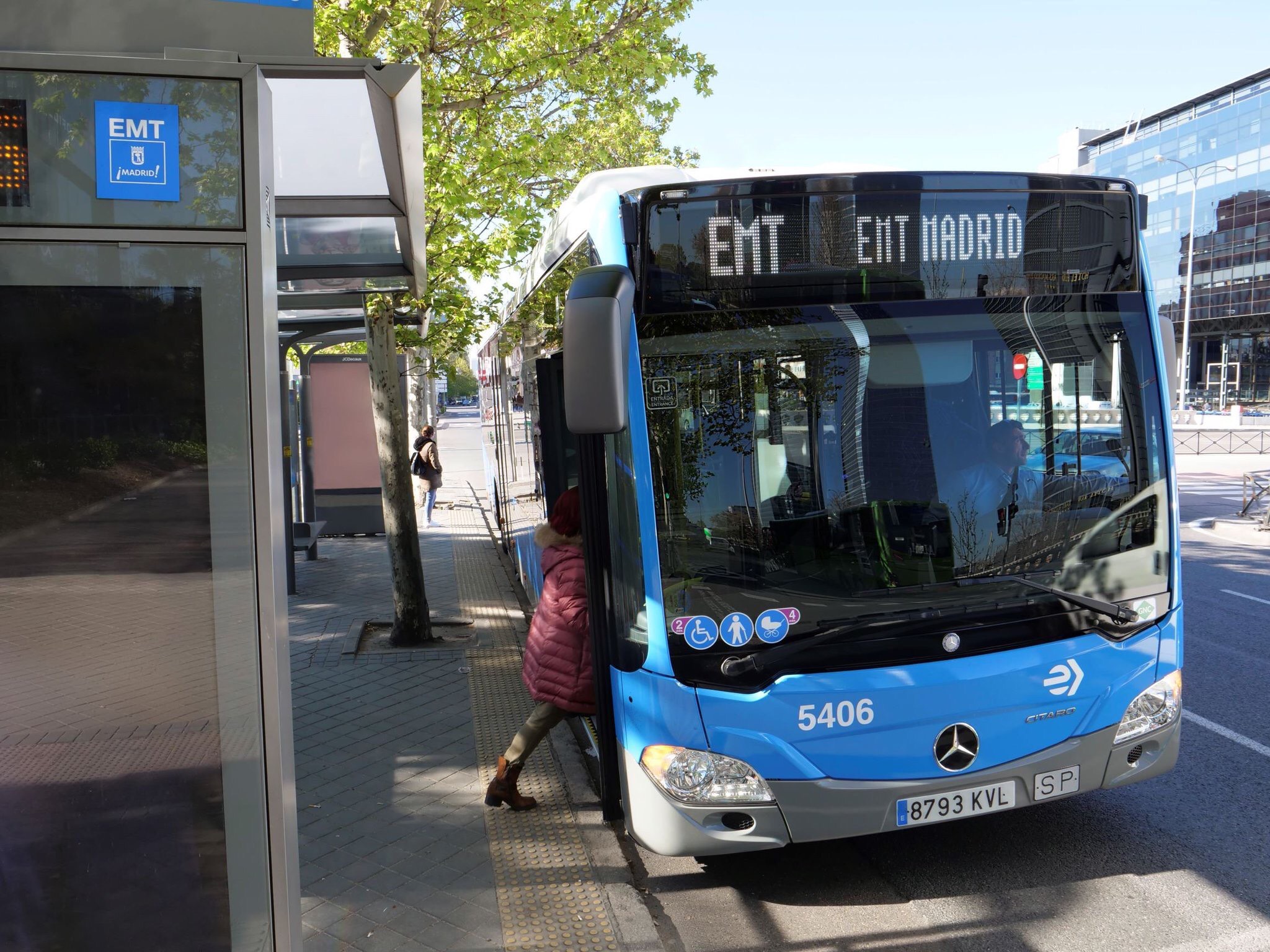 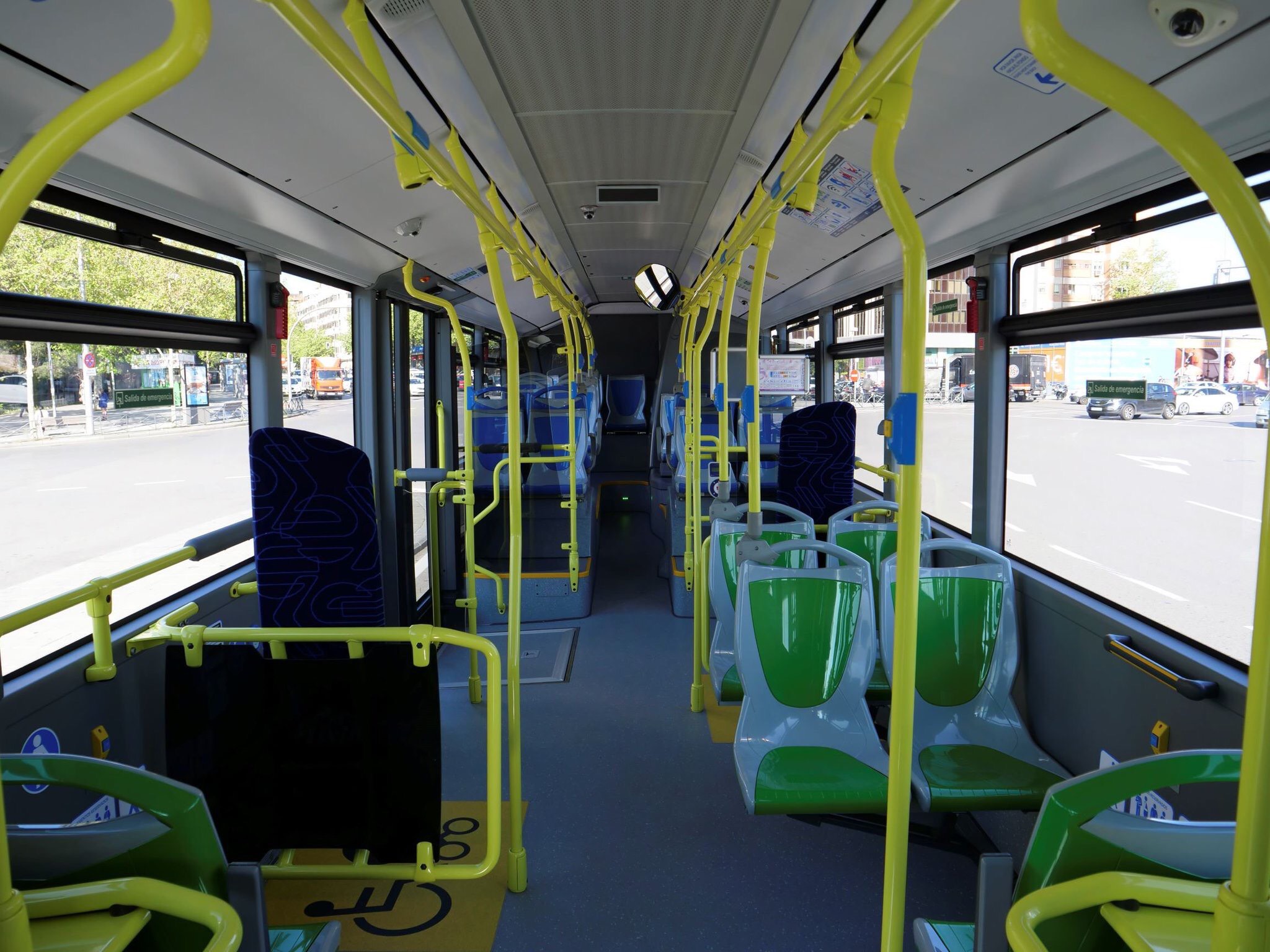 The environmental performance of the Citaro NGT (Natural Gas Technology) is exemplary. In natural gas operation, CO2 emissions are up to ten per cent below those of a diesel engine. And when using biogas, an NGT bus is almost completely CO2-neutral. What’s more, noise emissions are also up to 4 dB(A) lower. This corresponds to roughly half the subjectively perceived noise level. As a result, the Citaro NGT is ideally suited for use in busy cities and metropolitan areas where noise pollution is a problem. 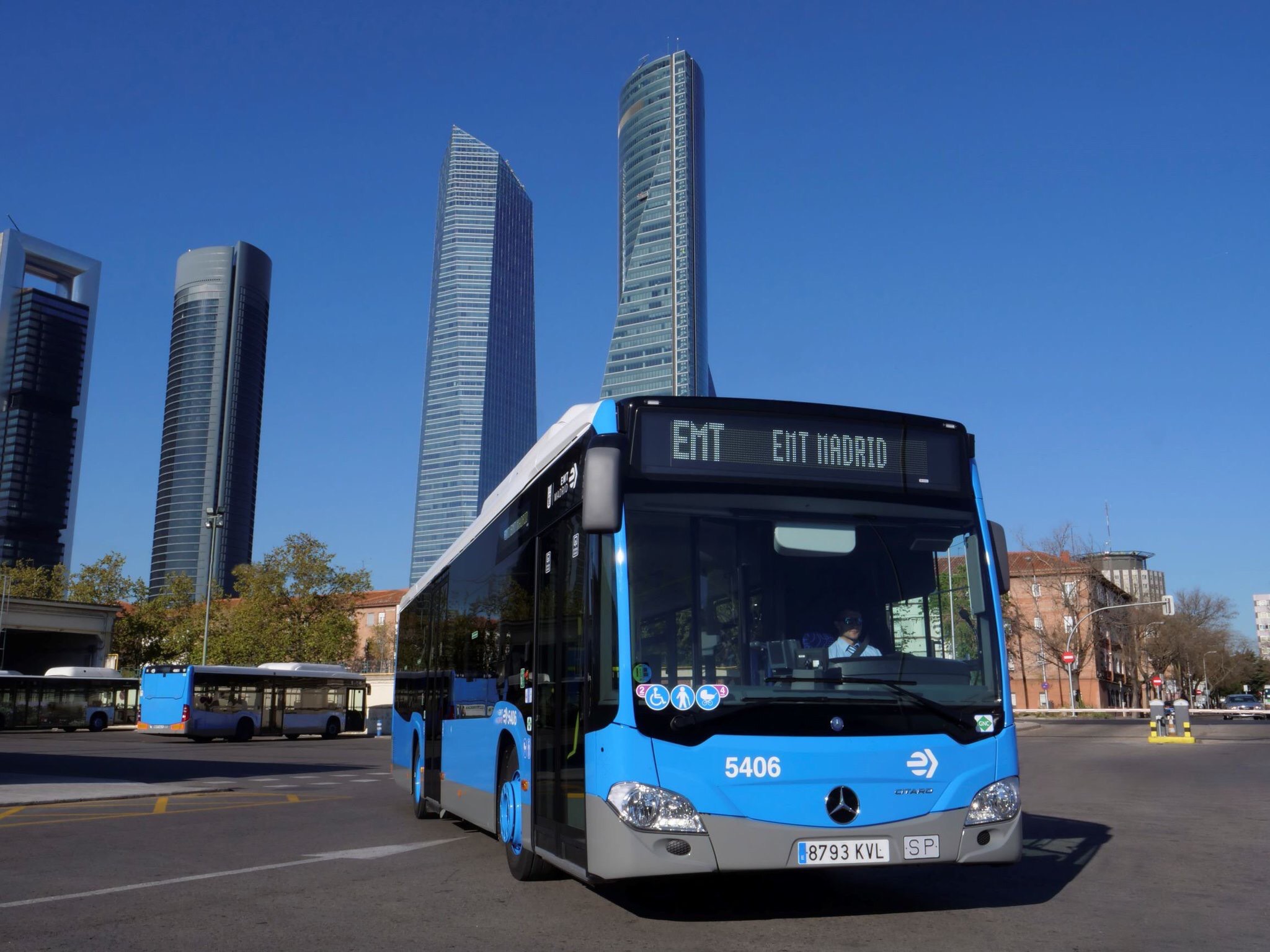 The Citaro NGT buses destined for EMT (Empresa Municipal de Transportes de Madrid) feature a very specific equipment range. In terms of appearance, the rear end is closed, with the usual large rear window omitted. Passengers enter the bus at the front via an inward folding door and in the middle via an electrically powered swivelling-sliding door. Both a cassette ramp and a folding ramp are provided for wheelchair users. Inside, the handrails retain their prominent yellow colour. Passengers sit on sculpted seats and will find five double USB sockets available for charging their portable devices.

Eight hinged windows and an enhanced passenger compartment air-conditioning system allow the Citaro NGT to cope with the hot conditions during the Madrid summer. The driver’s cab has its own separate air conditioning. The driver sits behind a protective door with a partition window covering the full width of the door. Another window above the front-end sill then closes off the driver’s cab completely. The driver keeps an eye on what is happening on board via video cameras.

As Spain’s biggest urban bus operator, EMT employs over 9000 staff, including 6000 bus drivers. The fleet comprises 2000 buses. They operate on 209 routes with over 10,000 bus stops, covering around 90 million kilometres and moving 430 million passengers a year. With this new order, EMT is approaching its target of moving its complete fleet to low-emission and locally emission-free urban buses by the year 2020. 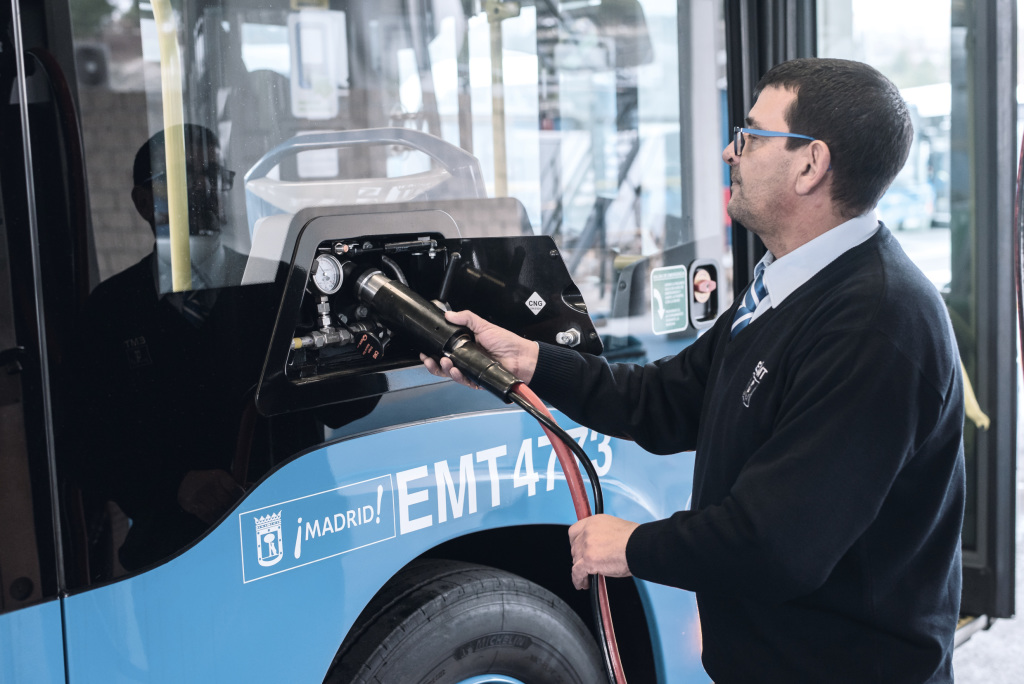 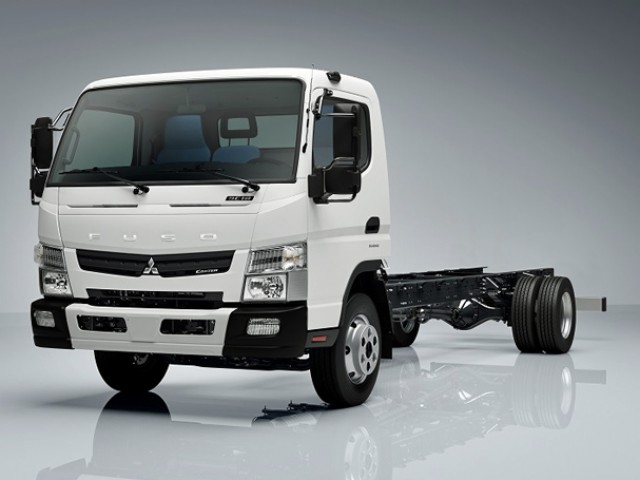