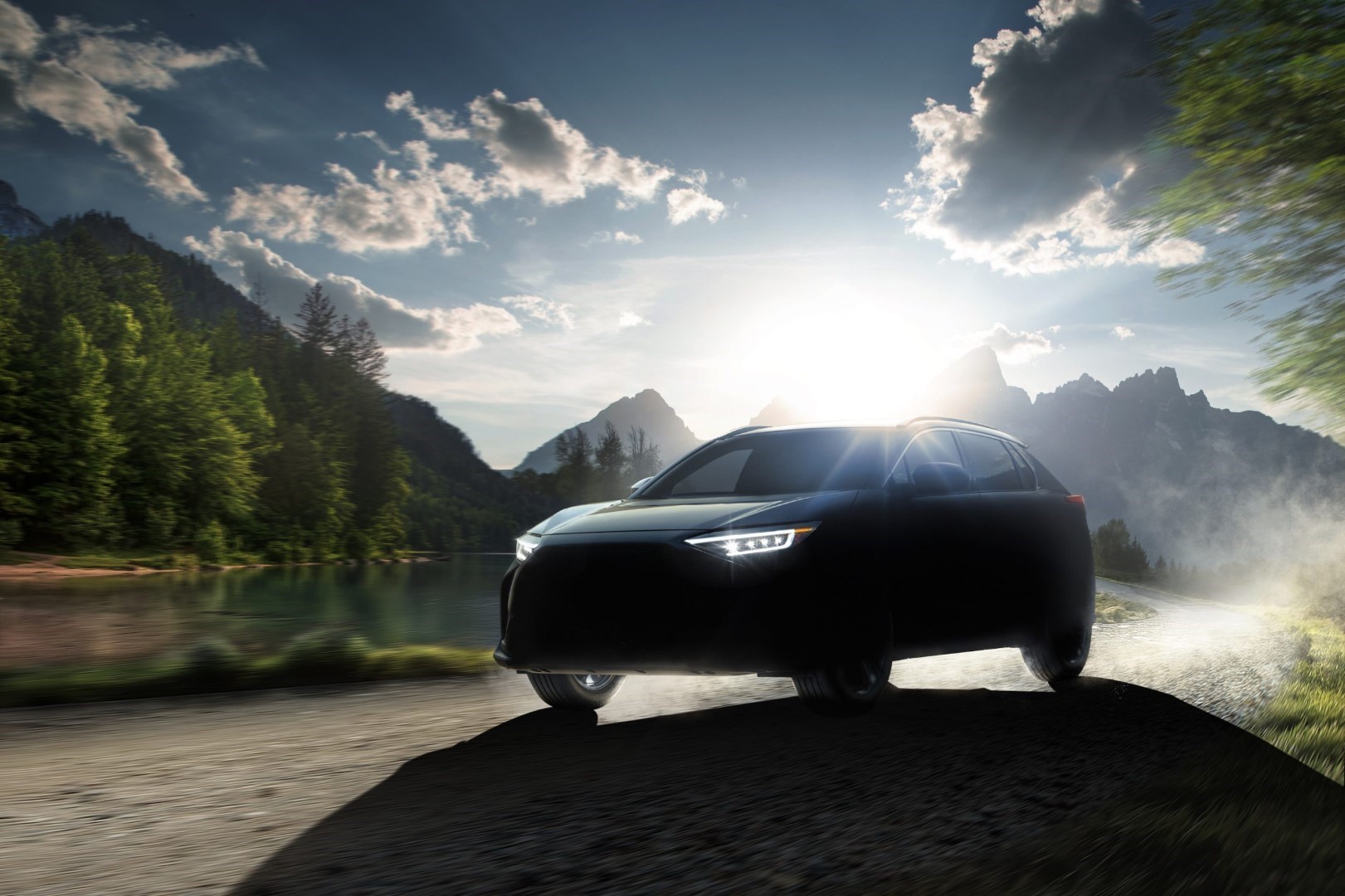 Subaru Corporation announced yesterday that the brand’s all-new global battery electric SUV which is being co-developed with Toyota, is all set to go on sale globally in 2022, but that was not all.

The company also revealed that the upcoming model will be called the Subaru Solterra.

For those of you who are not aware, the Solterra is Subaru’s all-new, all-electric C-segment-class SUV and it will be the first Subaru vehicle to be built on the battery electric vehicle (BEV) dedicated e-Subaru Global Platform.

Co-developed by Subaru and Toyota

The e-Subaru Global platform, which has been jointly-developed by Subaru and Toyota, enables to roll out various types of EVs efficiently by combining multiple modules and components, such as the front, the centre, and the rear of a vehicle.

While the two companies have brought together their knowledge to create a completely new platform, Subaru have aimed to realize superior passive safety and vehicle stability, which Subaru has always been pursuing, also in this BEV dedicated platform.

Not only the platform, the SUV Solterra has also been jointly-developed by Subaru and Toyota, and wide range of collaboration includes product planning, design and performance evaluation.

In this development, the two companies combine their respective strengths, such as Subaru’s long-accumulated all-wheel-drive technology and Toyota’s outstanding vehicle electrification technology, to create a new SUV with attributes that only an all- electric vehicle can offer.

What does Solterra mean?

According to Subaru, the name Solterra was created by joining the word “Sol” and “Terra”, which are basically the Latin words for the “Sun” and the “Earth” respectively.

The company also mentioned that it decided to choose this name for the EV as a gesture to appreciate mother nature and further advance the form of coexistence with it, together with the brand’s customers, and to represent their commitment to deliver traditional Subaru SUV’s go-anywhere capabilities in an all-electric vehicle.

As far as Subaru’s product portfolio is concerned, the Solterra will be joining the line of Subaru’s SUVs like the Ascent, the Outback, the Subaru Forester, as well as the Subaru XV. If all goes well, the Solterra is slated to go on sale by the middle of 2022 in various markets including Japan, the United States, Canada, Europe, and China.

Whether this part of the world will be getting the Subaru Solterra remains unknown. For now, we are still awaiting the arrival of the facelifted Subaru XV which was supposed to make its Malaysian debut last year itself.