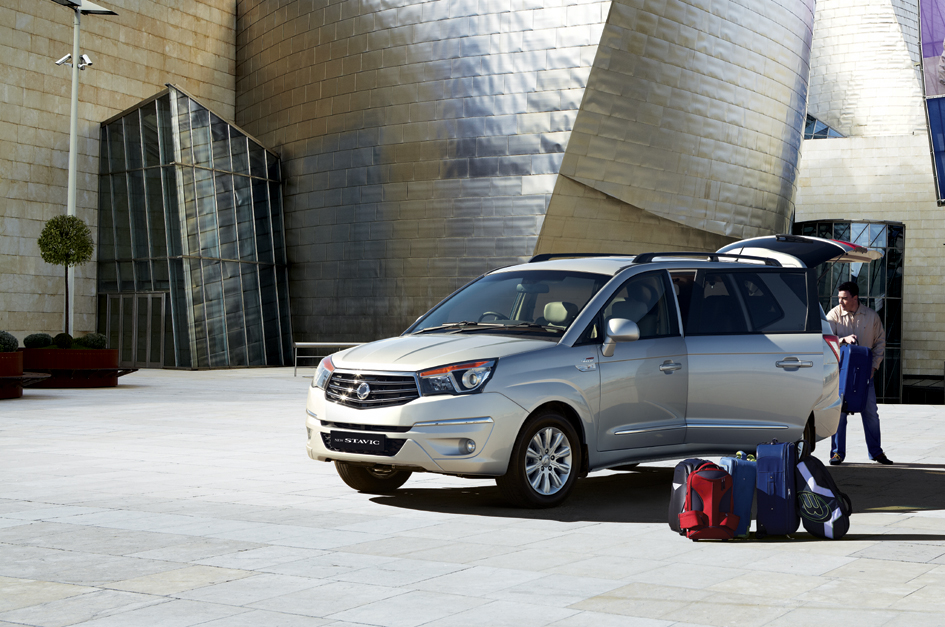 Ssangyong Motor has just announced that the company sold a total of 11,828 units in July 2014 – 6,027 units in domestic sales and 5,801 in exports including CKD kits. Its sales in July decreased by 5.6% year-on-year due to reduced exports affected by the strong won, but on an accumulated basis, its sales increased by 5%, backed by continuous sales growth in the domestic market. Particularly, its domestic sales returned to the 6,000 level in three months since April helped by sales recovery of the company’s main models including the New Korando C (exports name: New Korando) and Korando Sports (exports name: Actyon Sports).

Its monthly sales in the domestic market rose by 4.5% as compared to the same month last year and its cumulative sales grew by 12%. Ssangyong saw a decrease of 14.3% in exports for July from the previous year affected by the Russian market amid the Ukrainian crisis, but year-to-date exports dropped slightly by 0.3% backed by sales increase in the Chinese and European markets. Currently, its exports to China and Europe from January to July 2014 showed an increasing trend with a growth of 449.7% and 59.8% respectively over the same period last year thanks to the popularity of the New Korando C. It is expected that the export volume will recover in the second half of this year through a diversification of export markets. 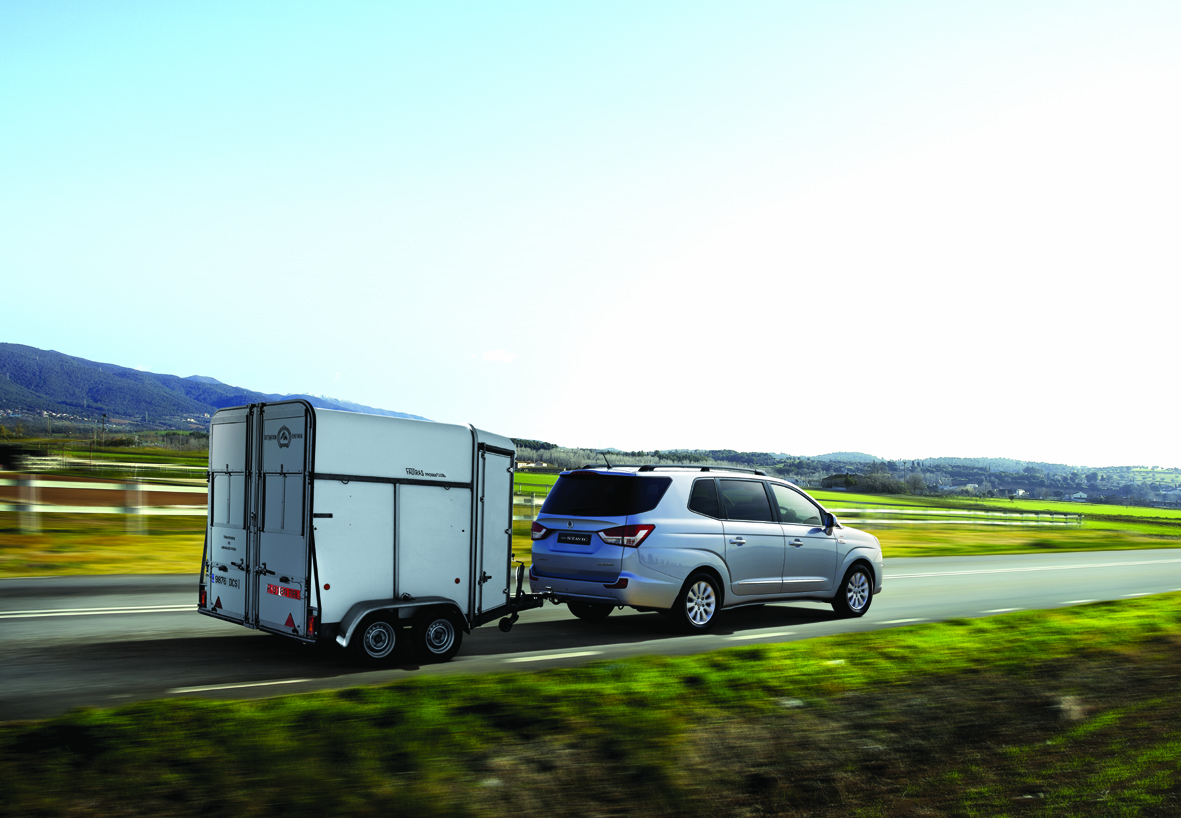