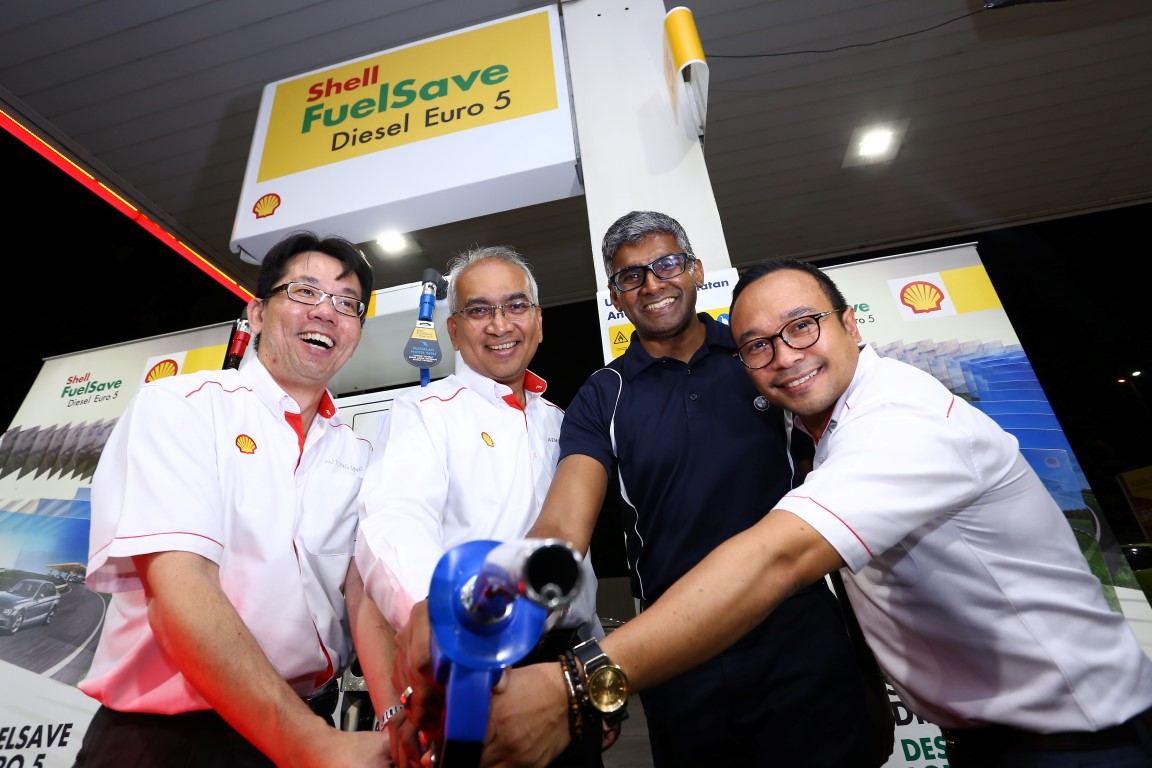 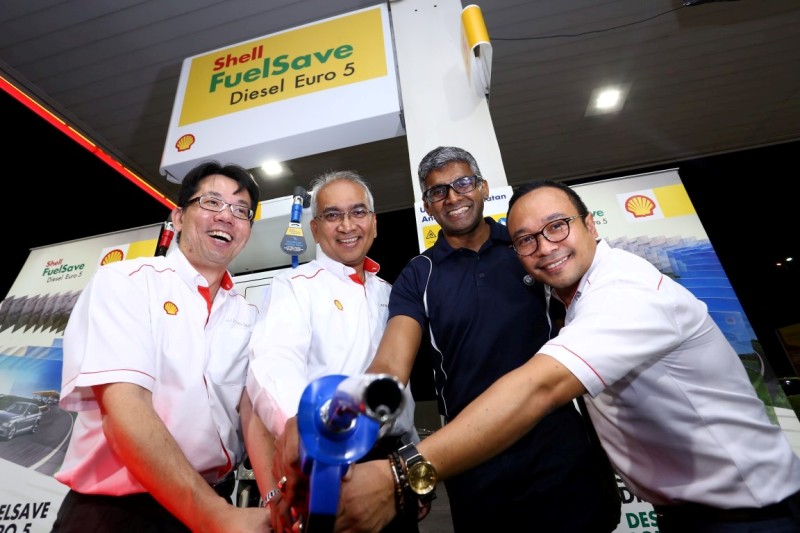 In line with its ongoing efforts to encourage consumers to be more fuel-efficient, Shell Malaysia has launched Shell FuelSave Diesel Euro 5, which is designed to last longer per tank. 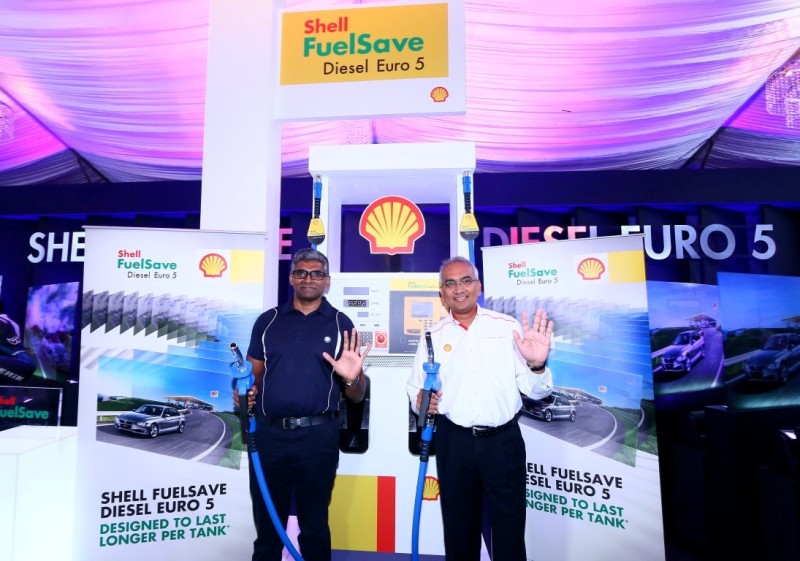 The launch of Shell FuelSave Diesel Euro 5 builds on Shell’s previous initiatives such as the Shell FuelSave Challenge and Shell FuelSave College Competition, which aims to build awareness for fuel-saving. More than that, the new fuel also aims to provide consumers who want high quality, fuel-efficient diesel that is compatible with modern diesel engines that require low sulphur fuel.

“As one of the leading fuel retailers in Malaysia, Shell has always been a pioneer and a champion for fuel efficiency, as we encourage drivers in Malaysia to consume less fuel. The introduction of Shell FuelSave Diesel Euro 5 today is an affirmation of our commitment to help consumers make smarter choices on the road. By providing drivers a more efficient diesel fuel, we are enabling them to go further and do more in the long run,” said Tuan Haji Azman Ismail, Managing Director Shell Malaysia Trading Sdn. Bhd. and Shell Timur Sdn. Bhd.

In its efforts to encourage drivers to be more fuel efficient on the road, Shell Malaysia is also partnering with BMW Group Malaysia in creating awareness on the importance of fuel efficiency and emissions responsibility on the road.

“We at BMW Group Malaysia would like to congratulate Shell Malaysia on the introduction of the new Shell FuelSave Diesel Euro 5, which is an important step forward for diesel drivers in Malaysia to have access to the newest specification of diesel fuel at the stations for better performance and efficiency of their vehicles. The availability of Euro 5 specification diesel will also be instrumental in driving the introduction of the latest modern and more fuel efficient diesel vehicles in the country,” said Sashi Ambi, Head of Corporate Communications, BMW Group Malaysia, who was present at the launch ceremony.