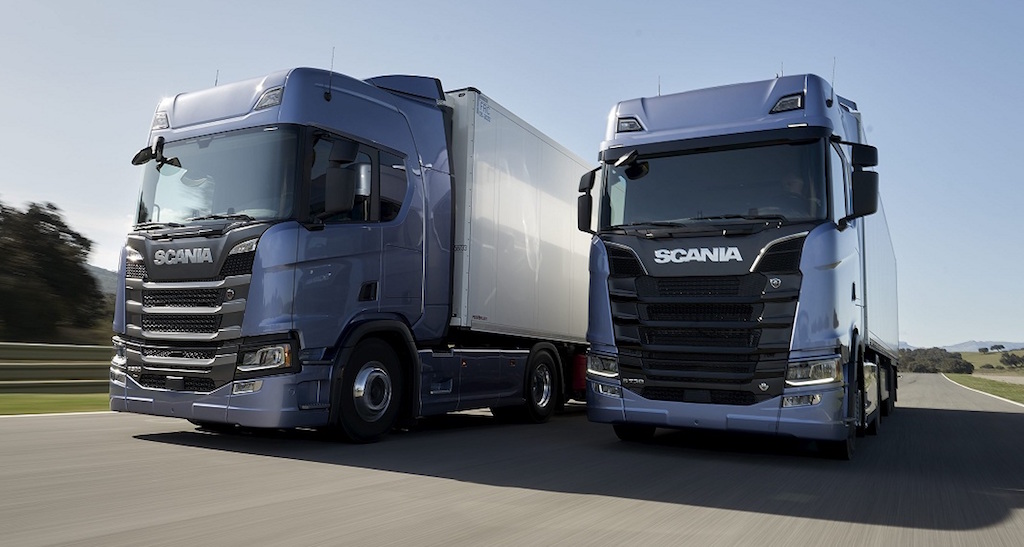 The most aerodynamic truck range ever to go into series production is set to become the mainstay of the Scania line-up when it goes on sale later this year.

The new R and S-Series represent the company’s first completely new product launch in 20 years, and have been hotly anticipated by hauliers across the world. Each of the new trucks is said to be at least 5% more efficient than the Streamline, the most recent derivative of the model they replace, which was introduced in 2013.

Scania claims the new models will be the most aerodynamic trucks on the market, as well as being the most ergonomically laid-out, with an almost car-like cabin that provides greater space and features that fall easily to hand for the driver.

A range of new drag-reduction elements appear in the S-series, now the largest truck in the range, with three adjustable air deflectors that improve the alignment between the cab and the trailer roof and reduce unwelcome airflow between tractor unit and trailer.

The windscreen has been mounted flush to the cab body, while the auxiliary lights and end-marker lamps are incorporated to minimise aerodynamic drag. The rear-view mirrors, too, have also been redesigned to be as aerodynamic as possible.

There are new engines, the very latest derivative of Scania’s Euro 6 units, which promise greater efficiency, and power outputs from 410hp to 730hp, with the redeveloped powertrains getting new fuel injectors, revised combustion chambers and a reconfigured cooling system.

Scania also says the new trucks will have class-leading connectivity and safety technology after the company invested 20 million Swedish Krone (£1.78 million) into developing them.

The first deliveries will take place in Scania’s native Sweden over the next few months, with further details on the range for the rest of Europe, along with the technology, connectivity and safety features, set to be revealed at the IAA Commercial Vehicle Show in Hannover, Germany, later this month. 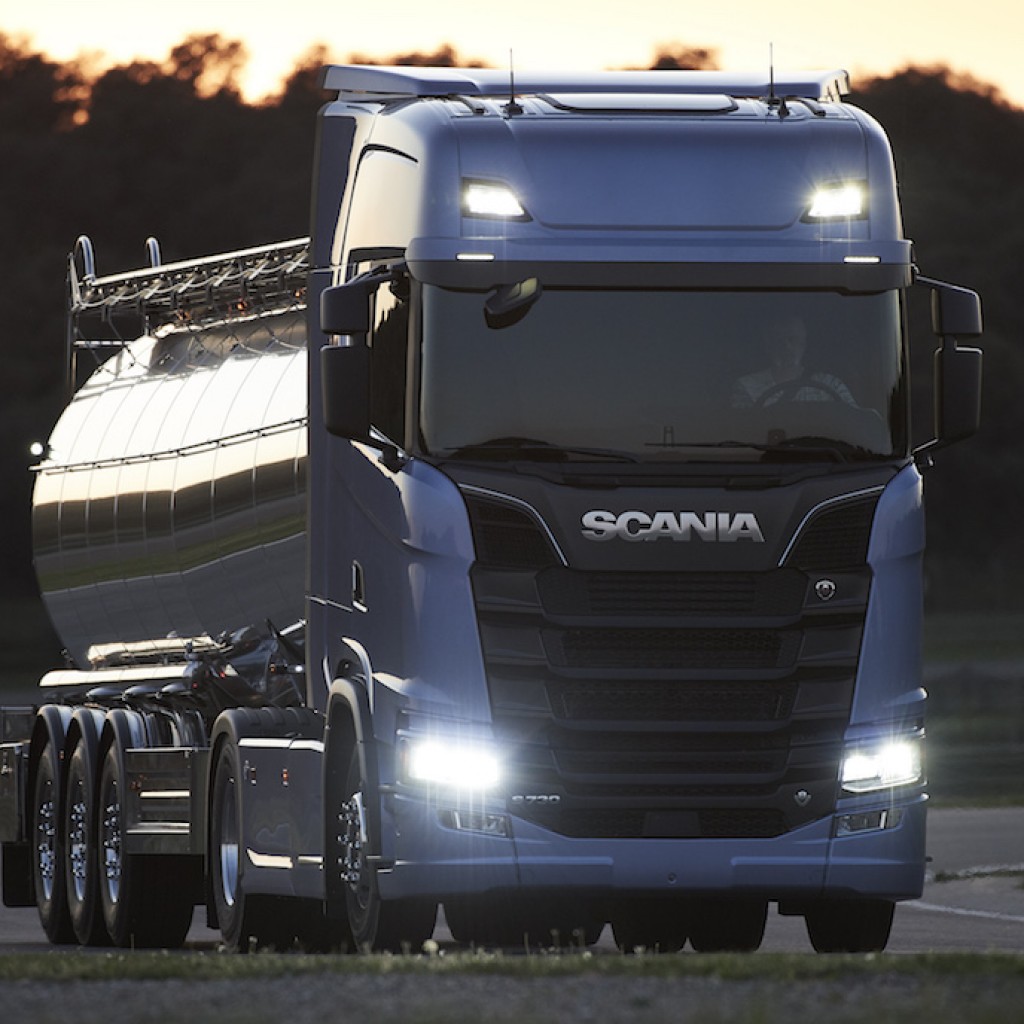