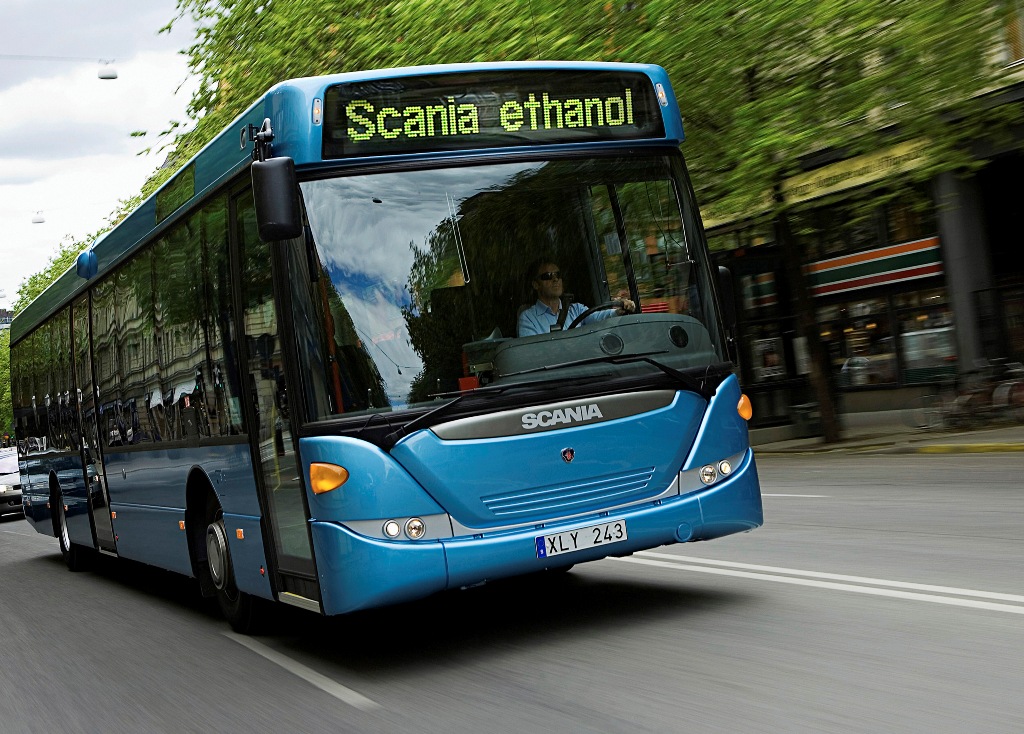 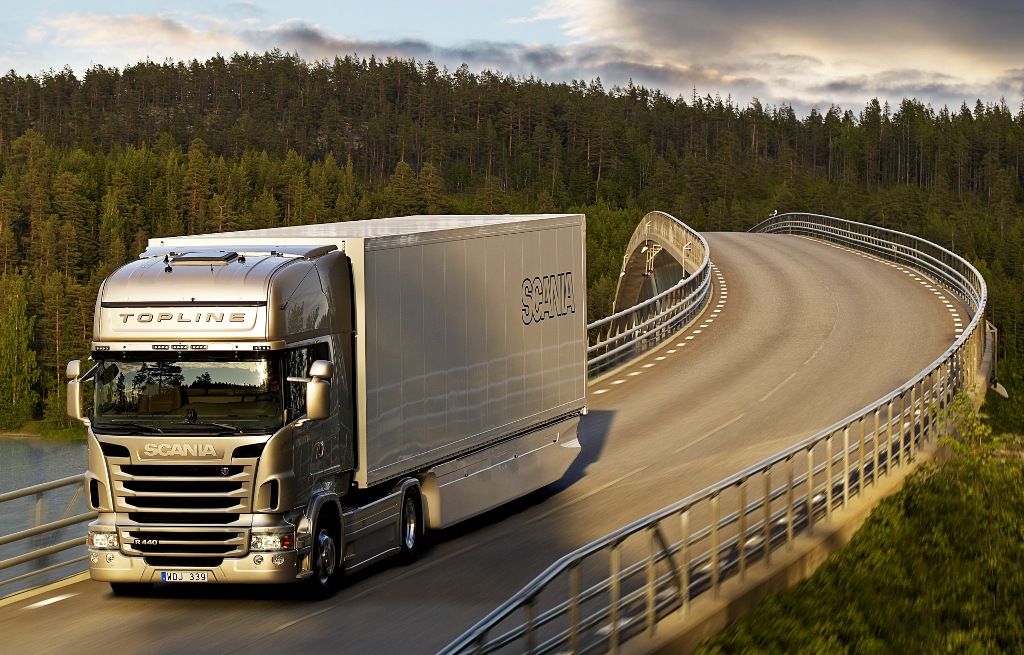 A research project looking at the use of renewable fuels in trucks has found that a Scania HGV running on bioethanol was most successful in cutting CO2 emissions.

The Clean Truck project took place in Sweden’s capital city of Stockholm and ran between 2010 and 2014. It was the first study of its kind to involve heavy goods vehicles. The research involved a total of 50 trucks powered by alternative fuel – either a dual fuel mix of methane and diesel, bioethanol fuel ED95 or an electric-diesel hybrid powertrain. The idea was to run a long-term test focussing on the use of heavy goods vehicles, operating primarily in urban traffic, that use fuel technologies so far largely untested.

According to the City of Stockholm, which was behind the research project, a total of 18 private firms took. Their vehicles were used for a variety of tasks, including the transportation of goods, waste collection and for jobs linked to the construction industry.

Following analysis of the study’s results, a Scania truck running on bioethanol was found to have had the most positive impact on the environment over the four-year period. The vehicle posted close to a 70 per cent reduction in CO¬2 emissions. Scania said in a statement that when forestry waste was used to produce the truck’s fuel, CO2 savings were closer to 90 per cent.

Robert Barkensjö, managing director of the Kyl & Frysexpressen transport firm which owns the Scania trucks, said: “After having operated ED95 trucks for a few years, we still firmly consider them, by far, as the best alternative fuel available.  “Of the options that presently exist, there’s simply no reason to look at other solutions.” Mr Barkensjö added that in his opinion there is no difference between driving a truck fuelled by ED95 and driving a traditional vehicle powered by diesel.

A statement from the City of Stockholm said the project had saved 3,400 tonnes of carbon dioxide from being released into the atmosphere, exceeding the 3,345 tonne target. It said the project was an important step in showing possibilities of running heavy goods vehicles in an urban environment on alternative fuels and would help to influence future thinking.