Renew Your License and Road Tax Before 30th September 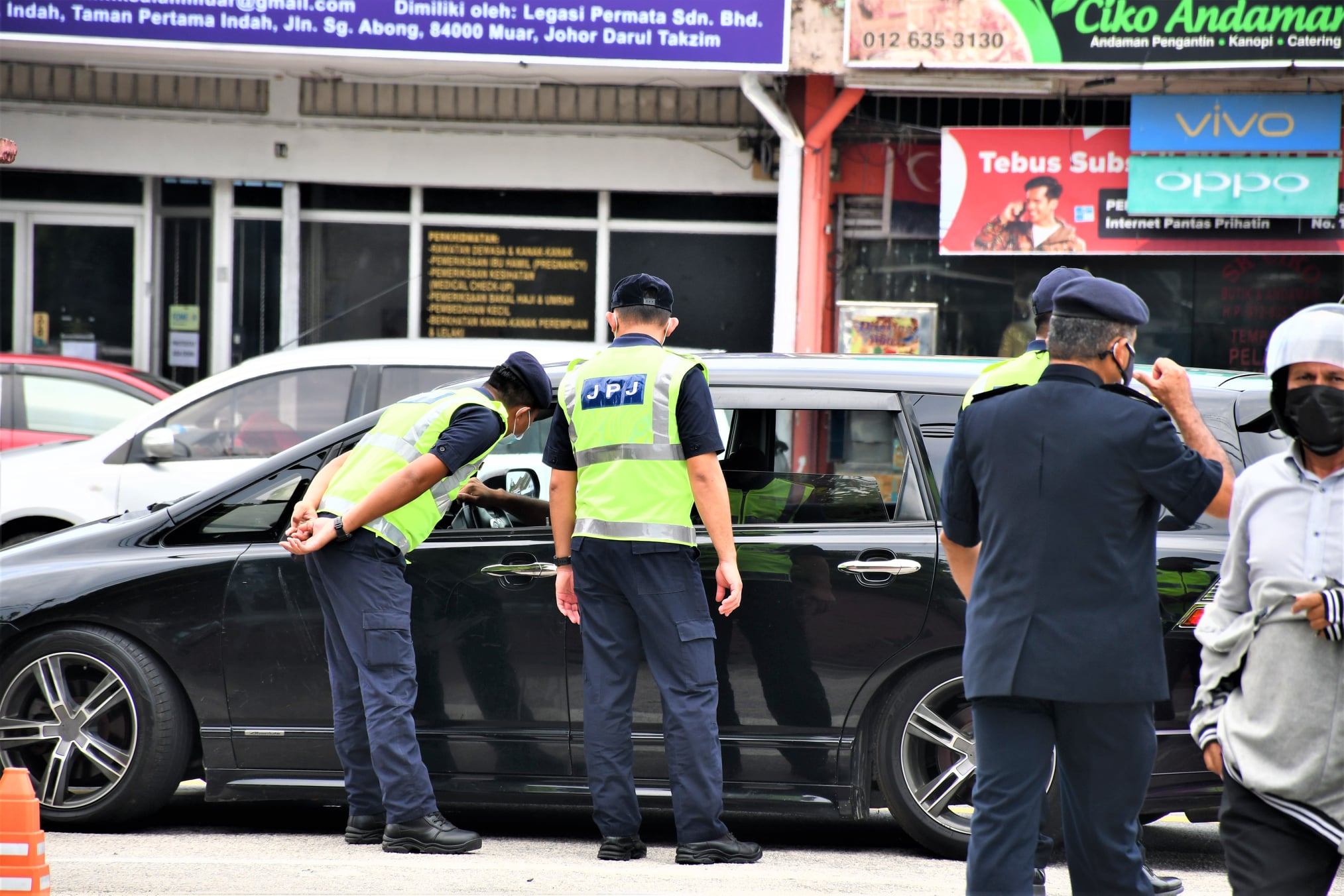 The Road Transport Department (JPJ) yesterday issued an official statement announcing that all road users must renew their permits, licenses, and road tax by the 30th of September 2021.

It was also said that there will be no more extensions to the grace period given due to the ongoing Movement Control Order (MCO).

The licenses that need to be renewed include:

According to the statement, vehicle owners whose road taxes have expired have to ensure they have valid insurance coverage and can produce their e-cover note upon request by authorities when on the road.

In case you’re wondering where and how you can renew your license, it can be done online via JPJ’s MySikap app or MyEG portal.

However, if you wish to head to JPJ counter for whatever reason, you must make an appointment first before dropping by the counter.

JPJ also said that Pos Malaysia, in which the renewal can also be done, is expected to start handling JPJ transactions at all 650 of its branches nationwide from the 9th of August 2021.

Checks on compliance and enforcement by JPJ enforcers will start from Oct 1 onwards.

In the statement that was published in their official Facebook page, JPJ said that they will make sure stocks and supplies of licences and road tax documents are sufficient both at the counter and at Pos Malaysia counters in anticipation of a surge in renewals later.

According to a report published by The Star today, Transport Minister Datuk Seri Dr Wee Ka Siong had previously announced that exemptions would be given to those with expired driving licences to operate vehicles during the movement control order as long as they had valid vehicular insurance

For holders of the GDL and PSV licences, renewal services are permitted under the essential services law during the Covid-19 pandemic.

The report also said that Sabah MCA appealed to the Federal government to speed up the opening of more counters at JPJ offices as many motorists may not be able to renew their various licences by Sept 30.