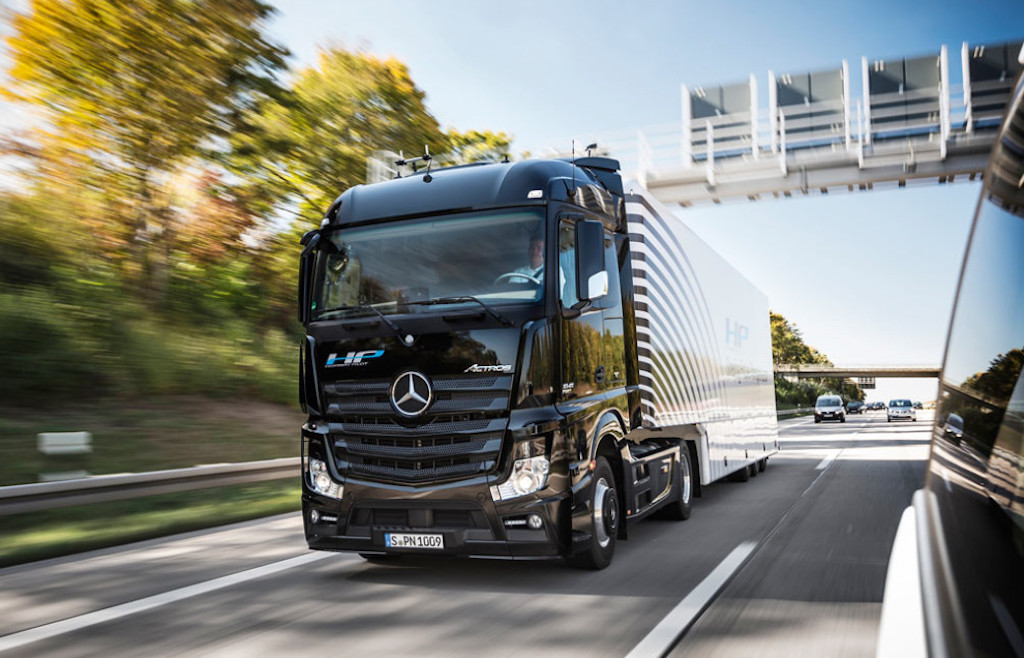 V2X will serve as the foundation for the safe, connected vehicle of the future, giving vehicles the ability to “talk” to each other, pedestrians, roadway infrastructure, and the cloud. It’s no wonder that the MIT Technology Review put V2X on its 2015 10 Breakthrough Technologies list, stating: “Car-to-car communication should also have a bigger impact than the advanced vehicle automation technologies that have been more widely heralded.”

V2X is a key technology for enabling fully autonomous transportation infrastructure. While advancements in radar, LiDAR (Light Detection and Ranging), and camera systems are encouraging and bring autonomous driving one step closer to reality, it should be known that these sensors are limited by their line of sight. V2X complements the capabilities of these sensors by providing 360 degree non-line-of sight awareness, extending a vehicle’s ability to “see” further down the road – even at blind intersections or in bad weather conditions. 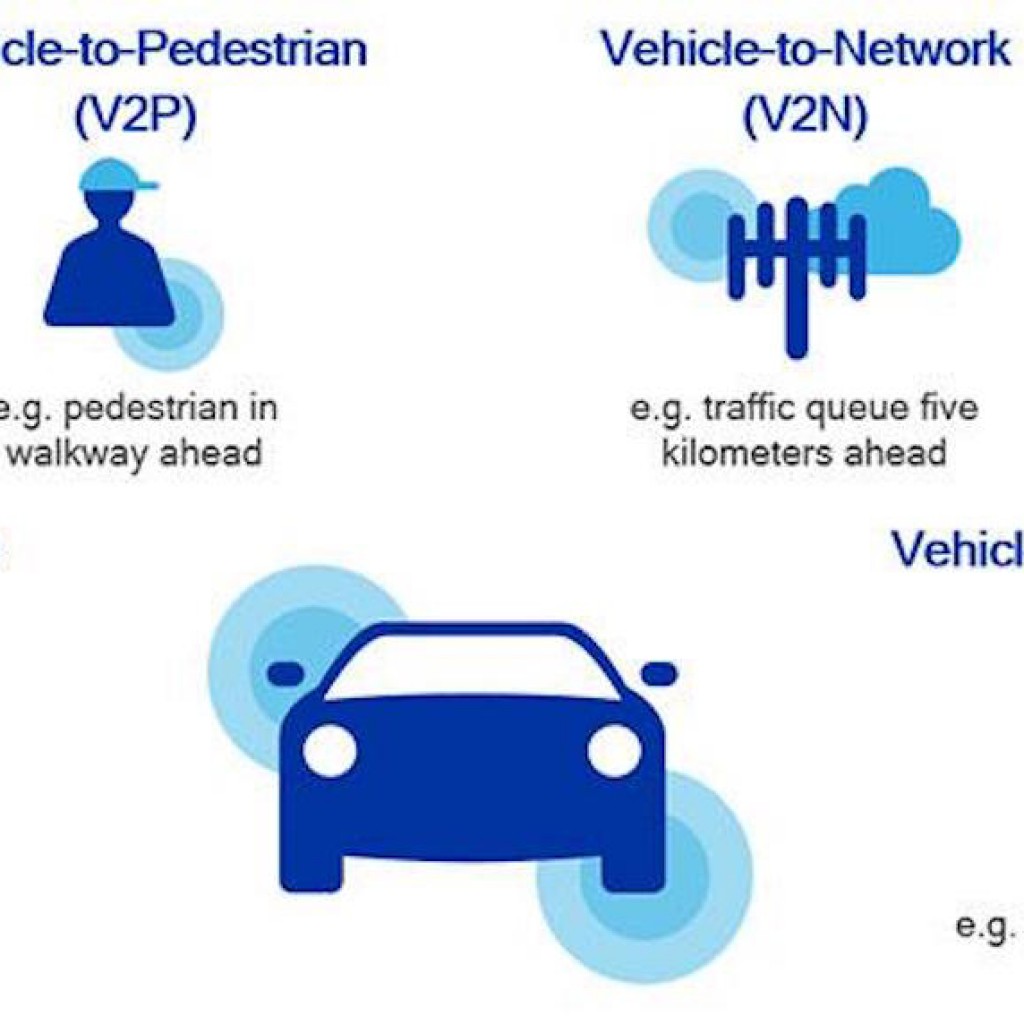 So, how long do we have to wait for V2X to become a reality? Actually, V2X technology is here today. Wi-Fi-based 820.11p has established the foundation for latency-critical V2X communications. To improve road safety for future light vehicles in the United States, the National Highway Safety Administration is expected to begin rulemaking for Dedicated Short Range Communications (DSRC) this year.

Beyond that, tomorrow’s autonomous vehicles require continued technology evolution to accommodate ever-expanding safety requirements and use cases. The path to 5G will deliver this evolution starting with the C-V2X part of 3GPP release 14 specifications, which is expected to be completed by the end of this year.

C-V2X will define two new transmission modes that work together to enable a broad range of automotive use cases:

1. The first enables direct communication between vehicles and each other, pedestrians, and road infrastructure. We are building on LTE Direct device-to-device communications, evolving the technology with innovations to exchange real-time information between vehicles traveling at fast speeds, in high-density traffic, and even outside of mobile network coverage areas.

2. The second transmission mode uses the ubiquitous coverage of existing LTE networks, so you can be alerted to an accident a few miles ahead, guided to an open parking space, and more. To enable this mode, we are optimizing LTE Broadcast technology for vehicular communications.

To accelerate technology evolution, Qualcomm is actively driving the C-V2X work in 3GPP, building on our leadership in LTE Direct and LTE Broadcast to pioneer C-V2X technologies.

The difference between a vehicle collision and a near miss comes down to milliseconds. With approximately twice the range of DSRC, C-V2X can provide the critical seconds of reaction time needed to avoid an accident. Beyond safety, C-V2X also enables a broad range of use cases – from better situational awareness, to enhanced traffic management, and connected cloud services. 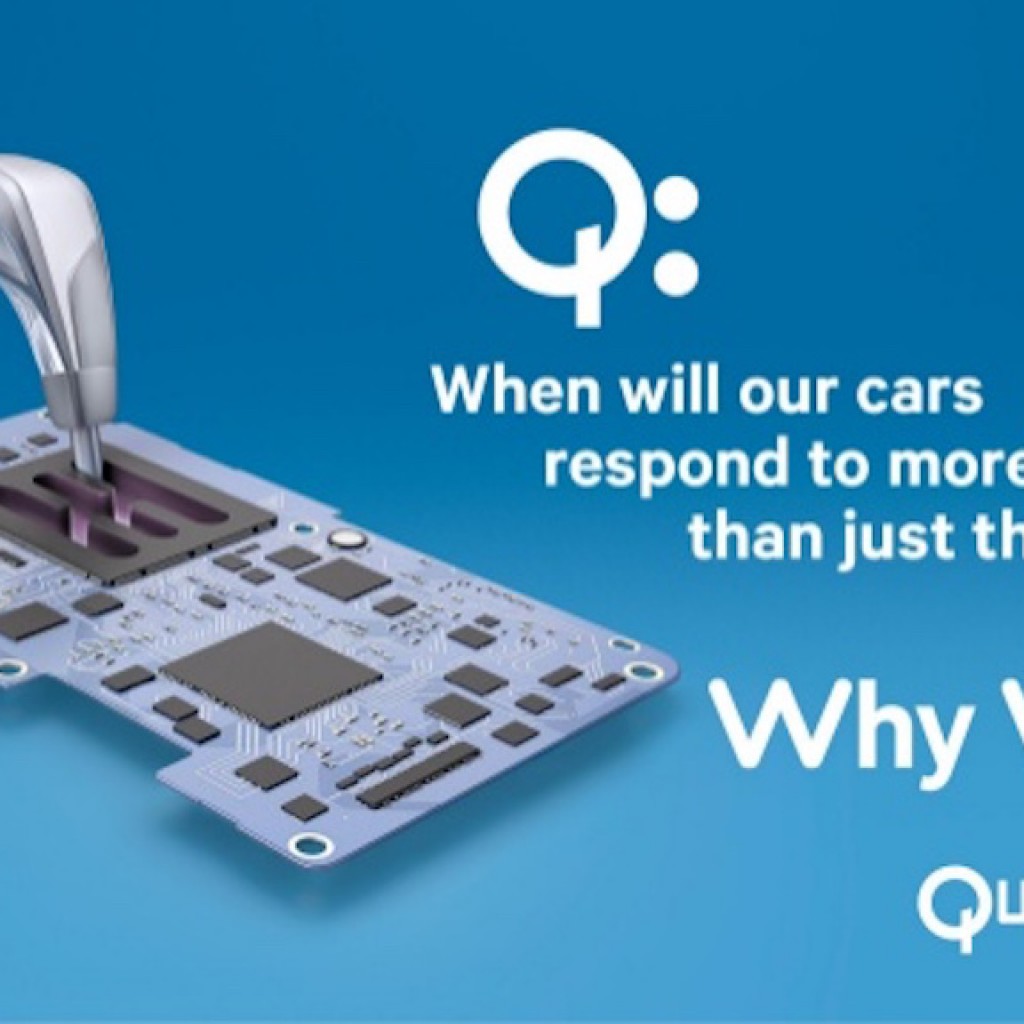 C-V2X will provide a unified connectivity platform for safer “vehicles of tomorrow.” Building upon C-V2X, 5G will bring even more possibilities for the connected vehicle. The extreme throughput, low latency, and enhanced reliability of 5G will allow vehicles to share rich, real-time data, supporting fully autonomous driving experiences, for example: 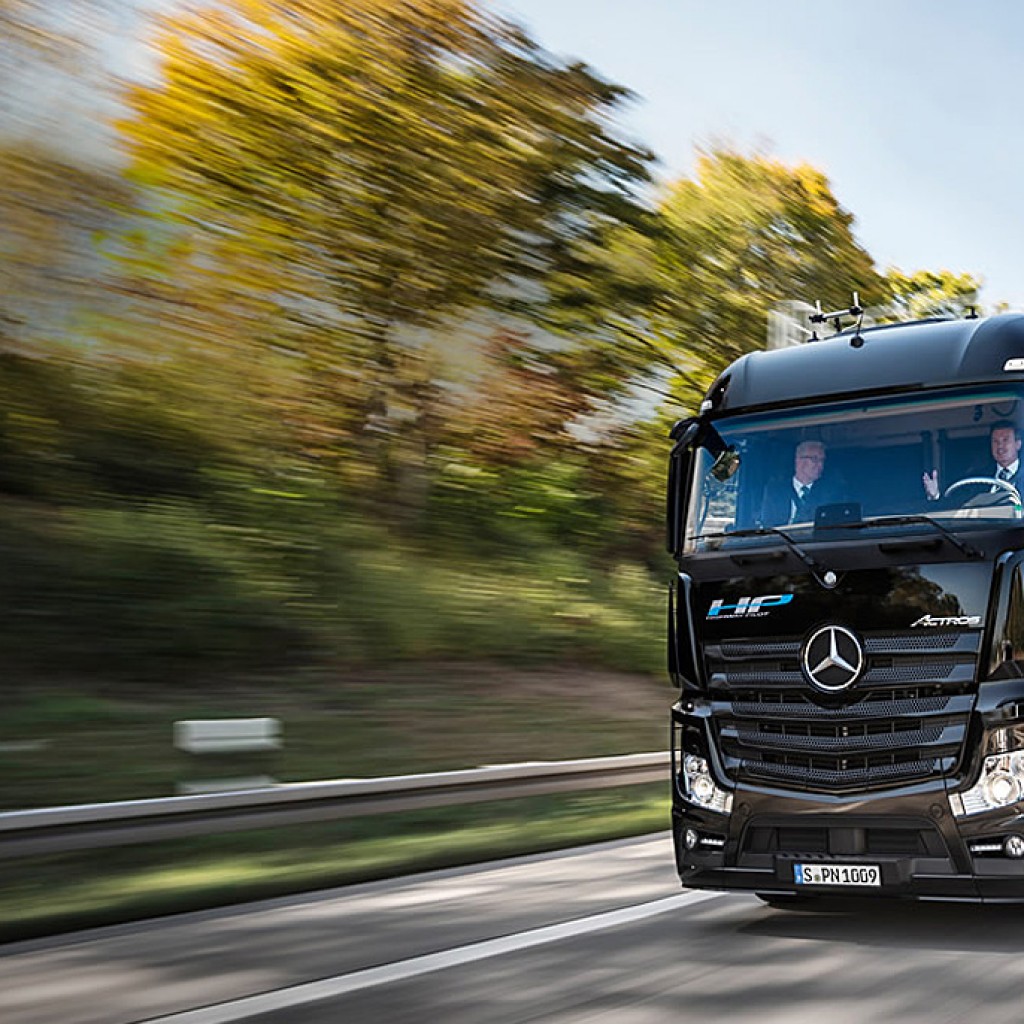 High-density platooning: In a self-driving environment, vehicles communicate with each other to create a closely spaced multiple vehicle chains on a highway. High-density platooning will further reduce the current distance between vehicles down to one meter, resulting in better traffic efficiency, fuel savings, and safer roads.

See through: In situations where small vehicles are behind larger vehicles (e.g., trucks), the smaller vehicles cannot “see” a pedestrian crossing the road in front of the larger vehicle. In such scenarios, a truck’s camera can detect the situation and share the image of the pedestrian with the vehicle behind it, which sends an alert to the driver and shows him the pedestrian in virtual reality on the windshield board.