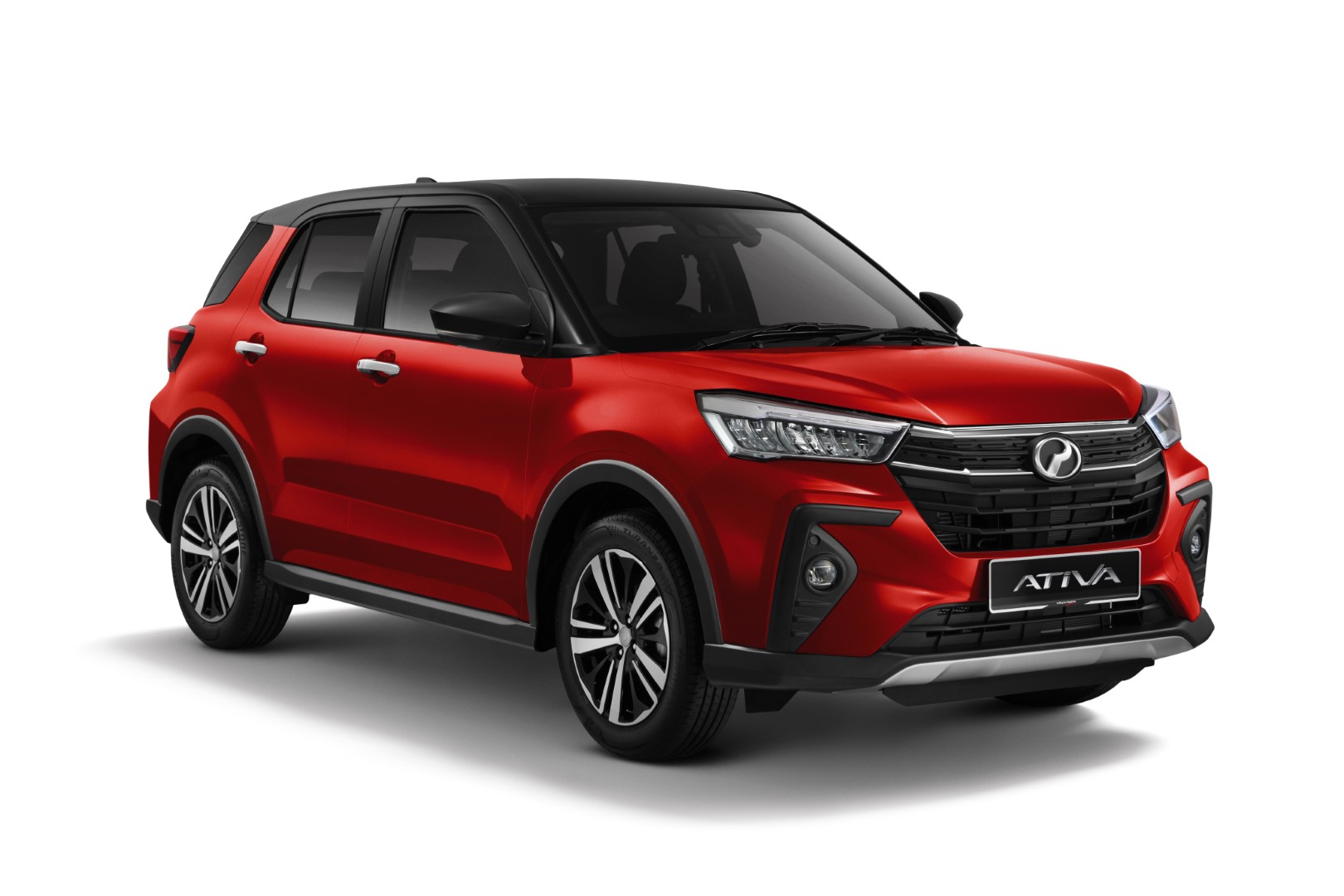 Perodua recently announced that sales figures are slowly improving since the Movement Control Order has been lifted and economic sectors including the automotive industry were allowed to open once again.

The company mentioned in an announcement made a couple of days ago that delivery of Perodua vehicles continue to improve for the third consecutive month by 102% to 14,160 units in September from 6,988 units in August as the supply situation gradually improves.

“The automotive supply chain has shown improvements but have yet to reach their full potential. We are continuously working with our suppliers and dealers to further improve productivity and safety,” Perodua President and Chief Executive Officer, Dato’ Zainal Abidin Ahmad said.

He explained that the gradual growth in both production and sales were in keeping with the strict quality control measures throughout Perodua’s operations to ensure customer satisfaction.

“We thank our customers that have continued to be patient with us as we further improve production,” Dato’ Zainal said.

In comparing the second quarter of the year to the third quarter, sales plummeted by 44.6% to 21,803 units between July and September from 39,381 vehicles registered between April and June this year.

The second national lockdown began on 1 June 2021 and was lifted in stages beginning 16 August 2021.

“The fourth quarter of 2021 does offer a better outlook than the previous two quarters, especially the marked improvement in the reduction of COVID-19 cases nationwide as well as the nearly 90% vaccination rate of the Malaysian adult population,” Dato’ Zainal said.

“We do apologise for any inconvenience caused by the delay in the delivery and we will assist our customers in any way that we can to ensure that their Perodua is delivered as soon as possible,” Dato’ Zainal said.

Perodua registered 6,988 vehicles in August compared with only 655 units in July as Perodua’s manufacturing and sales arms gradually resume their operations after the nationwide lockdown was lifted on 16 August.

All of Perodua’s operations were halted in accordance with the national lockdown introduced on 1 June 2021 to control the spread of COVID-19.