Chinese electric car startup Nio has recently demonstrated its new ES8 SUV to customers in Beijing, with home market sales already under way. It is priced from 448,000 yuan (around £50,500) after government incentives.

This ES8 SUV offers comparable specs to a Model X. It’s a full 7-seater, with an all-aluminium body and chassis, air suspension on all models and all-wheel drive.

Electric motors mounted on each axle give the ES8 a 0-100km/h time of 4.4 seconds, which is similar to a Tesla Model X 90D. The 70kWh battery pack allows a 220-mile NEDC range, although no claims of charging times have been made yet. A model which offers a 311-mile range is also available.

Buyers of the Nio ES8 can have the battery swapped out at power-swap stations in three minutes, or charge it via a service vehicle that travels to you. The ES8 also comes with an autonomous driving system similar to Tesla’s, with a variety of cameras and sensors making it capable of self-driving on main roads and motorways. 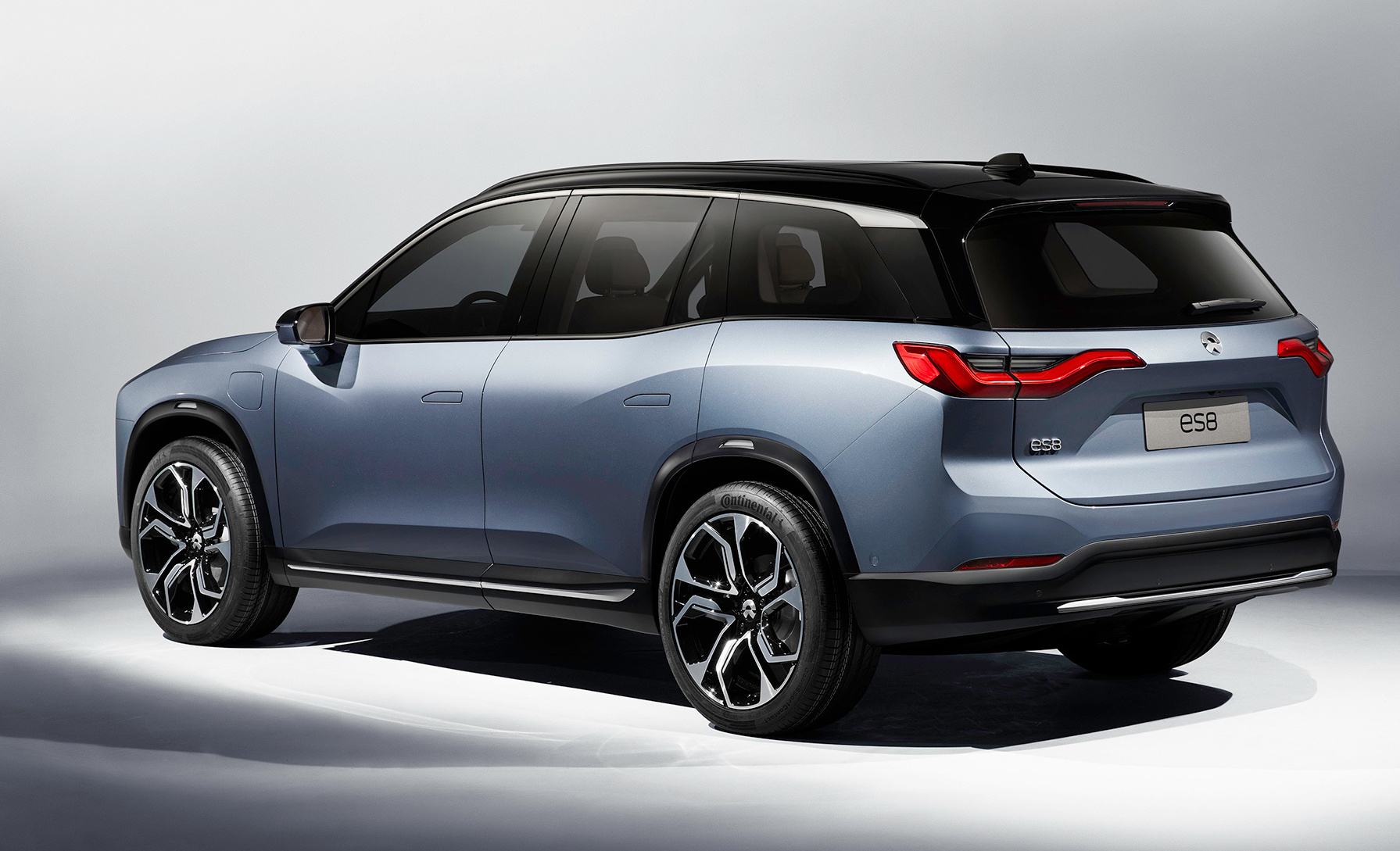 Back Outlander is a 7-seat SUV with legendary 4×4 abilities
Next Bigwheels.my says TQ to the truck and delivery drivers