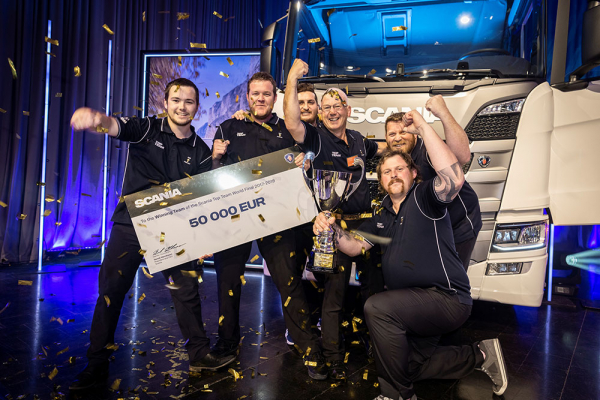 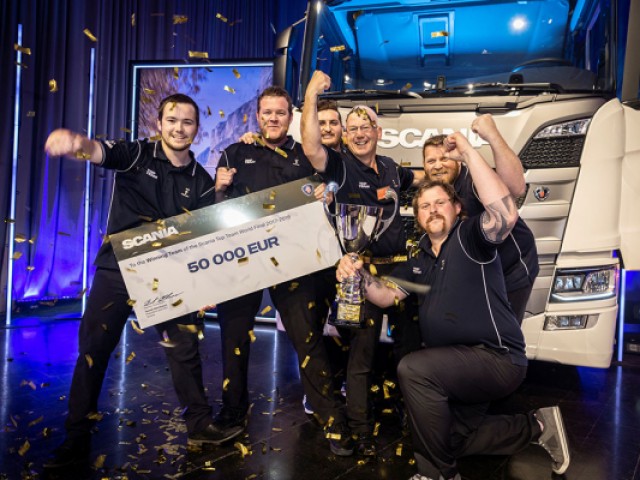 Out of 8,000 service technicians and parts experts from 70 countries, the team from New Zealand finished in first place and received the prize of EUR 50,000.

In total, twelve service teams had qualified through regional and national finals for the Top Team World Final at Scania’s head office in Södertälje, Sweden.

The 2018 Scania Top Team was the tenth international event since the start in 1989. It has developed from a national training event into today’s global training programme with focus on practical and theoretical skills.

Mathias Carlbaum, the Executive Vice President, Commercial Operations at Scania said, “Our service teams play a significant role for Scania’s success. Their dedication, knowledge and efficiency contribute in the highest possible way to the creation of added value for our customers, making sure that our customers’ vehicles are quickly back on the road in a roadworthy, safe and efficient way.”