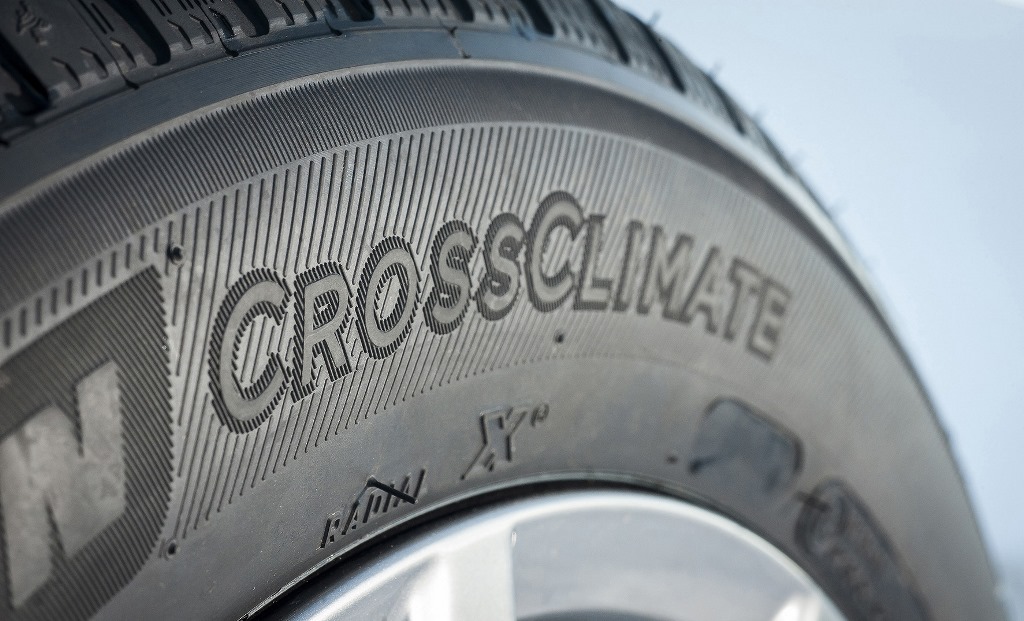 The award was presented to Andy Fern, Michelin’s Head of Fleet, at the RAC Club in London, before an audience of senior executives from across the fleet sector. It follows news in March that Michelin’s CrossClimate tyres had been voted Fleet News Best New Product 2016.

Widely regarded as Michelin’s most important tyre launch for a decade, CrossClimate tyres are unique for being the world’s first summer tyres with winter capabilities. They address an increasingly urgent need among fleets and drivers to feel safer when faced with unstable, unpredictable weather – as frequently encountered in the UK.

Van Fleet World Editor, Dan Gilkes, says: “With the adoption of Michelin’s CrossClimate tyres, fleet managers can ensure that their vans remain working on the road in all weathers and temperatures. The news last year that British Gas had already adopted CrossClimate tyres across its 13,000-strong van fleet is confirmation that Michelin has once again taken a big step forward.”

Michelin says its new CrossClimate tyres offer a unique solution to the problem of maintaining fleet safety and mobility when faced with Britain’s unpredictable weather. This is achieved without the compromises imposed by so-called ‘all-season’ tyres, the need to change tyres twice a year or the disadvantages of driving on winter or all-season tyres in summer.

Fleets fitting CrossClimate tyres can unlock a wealth of benefits, including improved uptime, road safety and duty of care year-round, while also enjoying the durability, longevity and low total cost of ownership inherent to every Michelin tyre.

CrossClimate tyres are available in 23 sizes ranging from 15 to 17 inches, covering approximately 70 per cent of cars and car-derived vans sold in Europe. Additional sizes spanning the 15 to 17 inch spectrum, plus new sizes at 14 and 18 inches, will launch in 2016. Michelin is also planning the first SUV product in the CrossClimate range.

In October 2015 CrossClimate tyres were recognised as ‘Highly Commended’ in the Fleet Safety Product of the Year Award, organised by Brake the road safety charity.