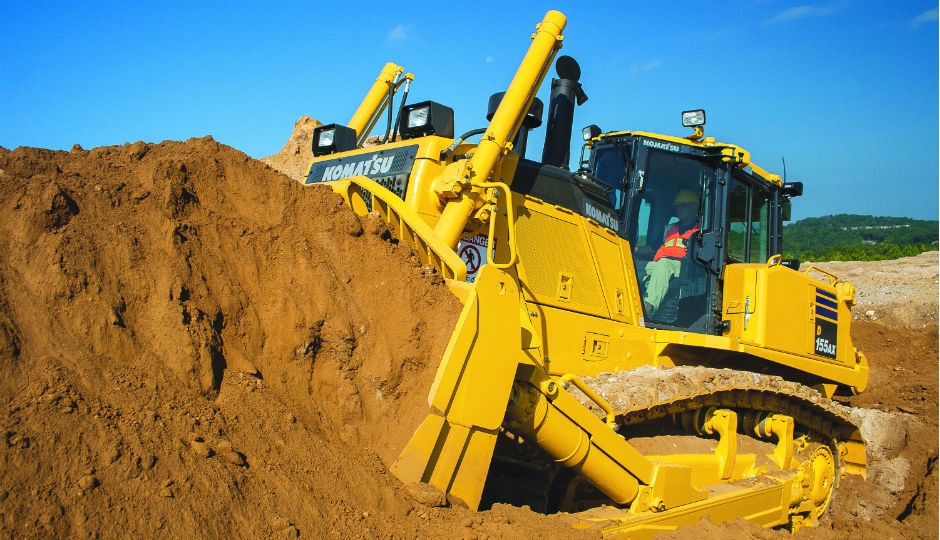 With the launch of the D155AXi-8, Komatsu has once again expanded its lineup of “intelligent” earthmoving equipment. The D155AXi-8 is the largest iMC crawler dozer Komatsu has released and its first in the 261-500 horsepower size class. As such, the machine is designed to handle a range of highway construction, large residential or commercial site prep projects.

This bulldozer is powered by a 354-horsepower Komatsu SAA6D140E-7 Tier 4 Final 15.24-liter diesel engine that enables the machine to emit 80 percent less NOx than the Tier 4 unit the D155AXi-8 replaces.

Thanks to iMC’s Inertial Measuring Unit and stroke-sensing hydraulic cylinders, the machine has the ability to sense and control blade load. Komatsu says the technology delivers an 8-percent efficiency boost in moving material compared to third-party aftermarket machine control systems during a grading test.

And unlike aftermarket solutions, there are no components mounted to the machine blade, only a small GNSS antenna atop the cab, eliminating the need to climb on the blade to install or remove GNSS antennas, or deal with snagged cables. 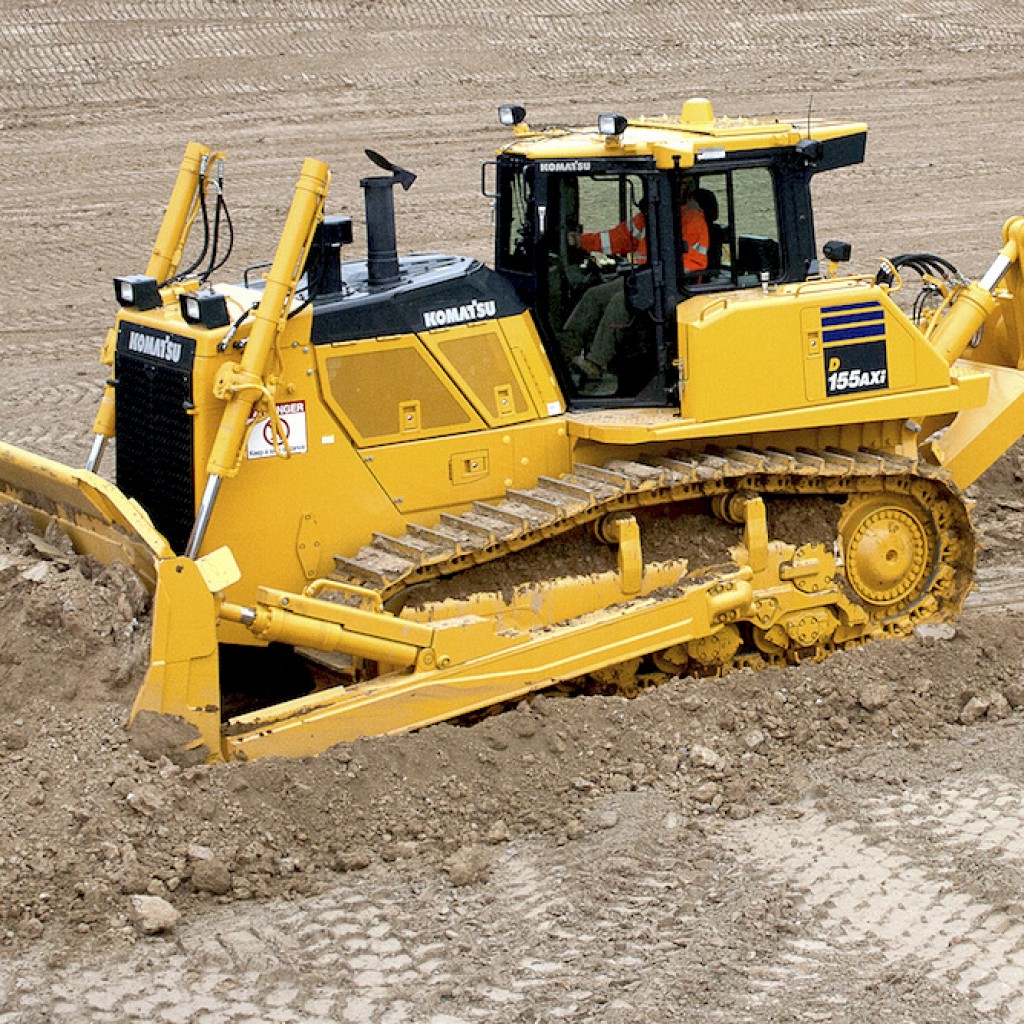 For maximum efficiency, Komatsu has included an automatic gearshift transmission and lock up torque converter that enables the operator to select the best gear range depending upon both the jobsite conditions and the load. By transferring engine power directly to the transmission, horsepower loss is eliminated, and fuel consumption is reduced by up to 10 percent.

The addition of Komatsu’s Sigmadozer blade, which is designed to roll up soil at the center of the blade, ensures reduced digging resistance. The blade dozes up to 15 percent more soil compared to semi-u blades, while using less power, according to the company.

To enhance operator comfort, Komatsu had included a ROPS pressurized cab with damper mounts that isolate the cab from the machine frame, which softens the shocks and vibrations. The cab also has large windows to provide visibility and is sealed to reduce dust and noise inside the cab.