Here is the Santana 4×4, its not a Defender
Aftermarket

Here is the Santana 4×4, its not a Defender 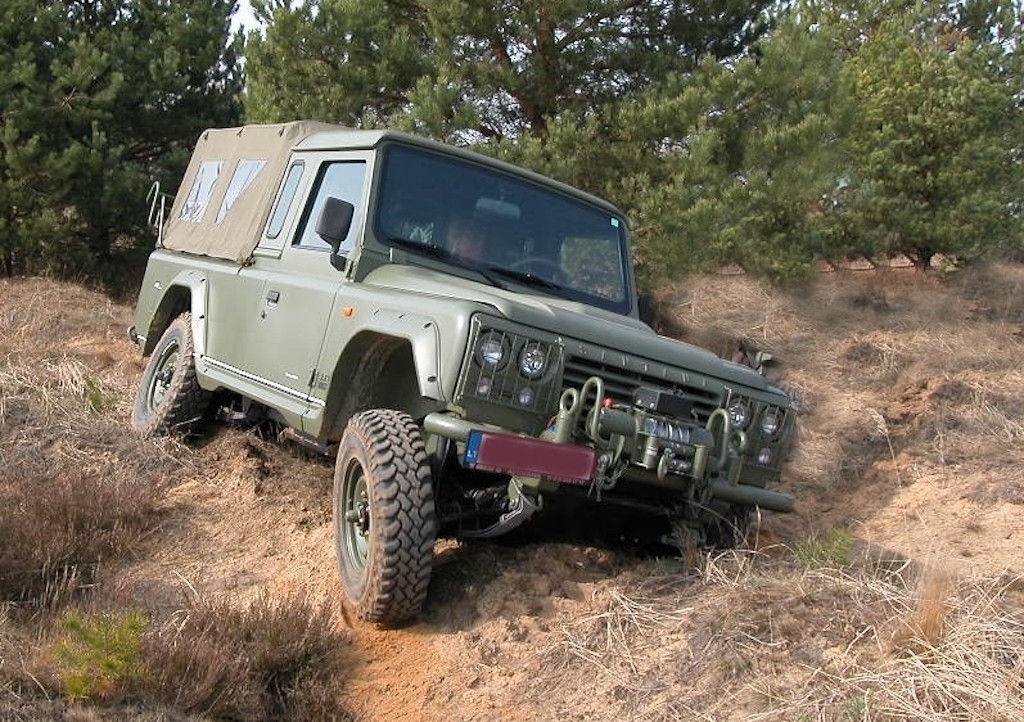 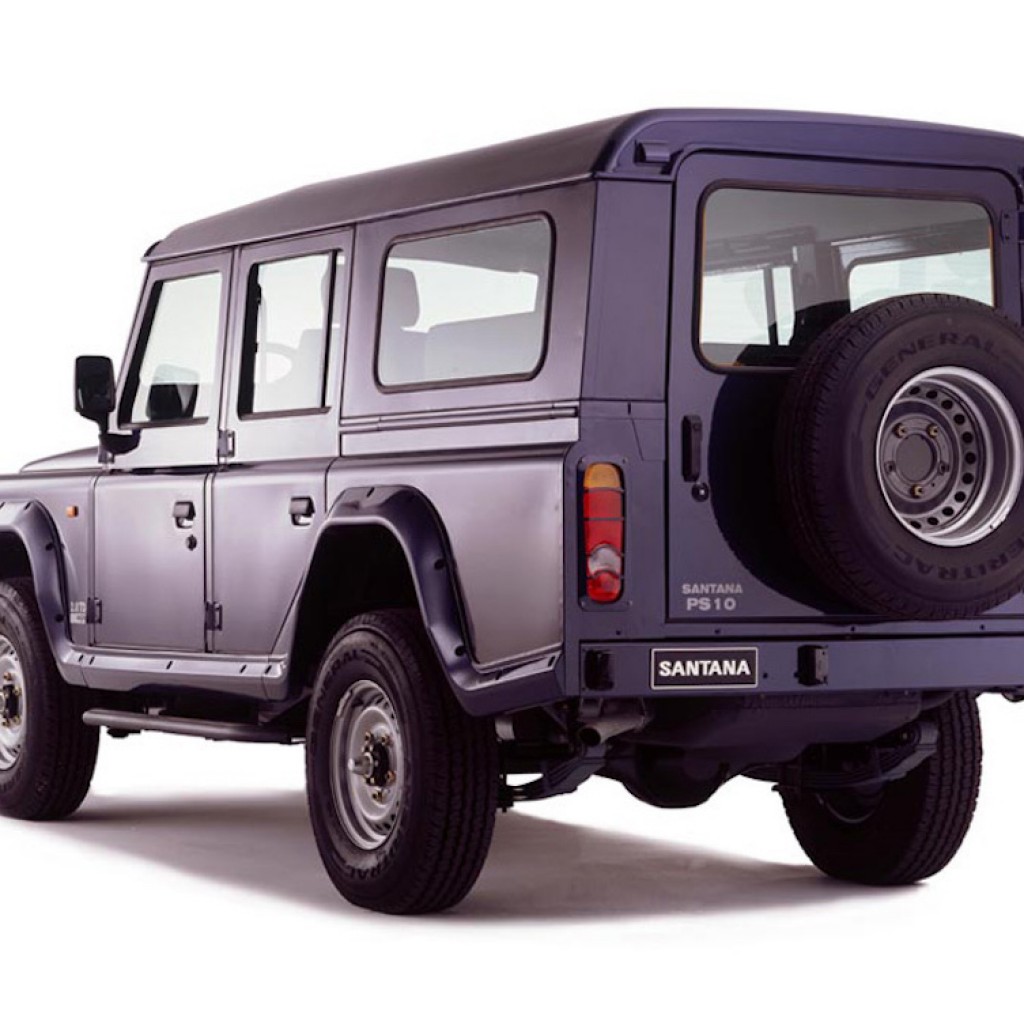 The Santana PS-10 light utility vehicle is similar to Land Rover Defender. It is also known as Santana Anibal. Development of this vehicle began in 1999. Production commenced in 2002 and ceased in 2011. It was available both for military and civil customers. First military customer became the Spanish Navy. Around 75 vehicles were delivered in 2003. The Santana PS-10 also competed for a Spanish Army requirement. Its competitors were URO VAMTAC VAM-TL and Land Rover Defender 110. Eventually the Santana PS-10 was selected as a winner. Production contract was awarded in 2004. By 2008 approximately 3 000 vehicles had been delivered. In 2011 the Santana company was closed down. Since then this light utility vehicle is no longer produced.

It is based on Land Rover 109, that was designed back in 1969. Santana was producing Land Rover vehicles under license between 1958 and 1985. The PS10 can be considered as evolution of the Land Rover 109.

In the Spanish armed forces the Santana PS10 is used as a troop-carrying vehicle. It is functional and durable. Vehicle has good cross-country mobility. It was considered as a good value for money. 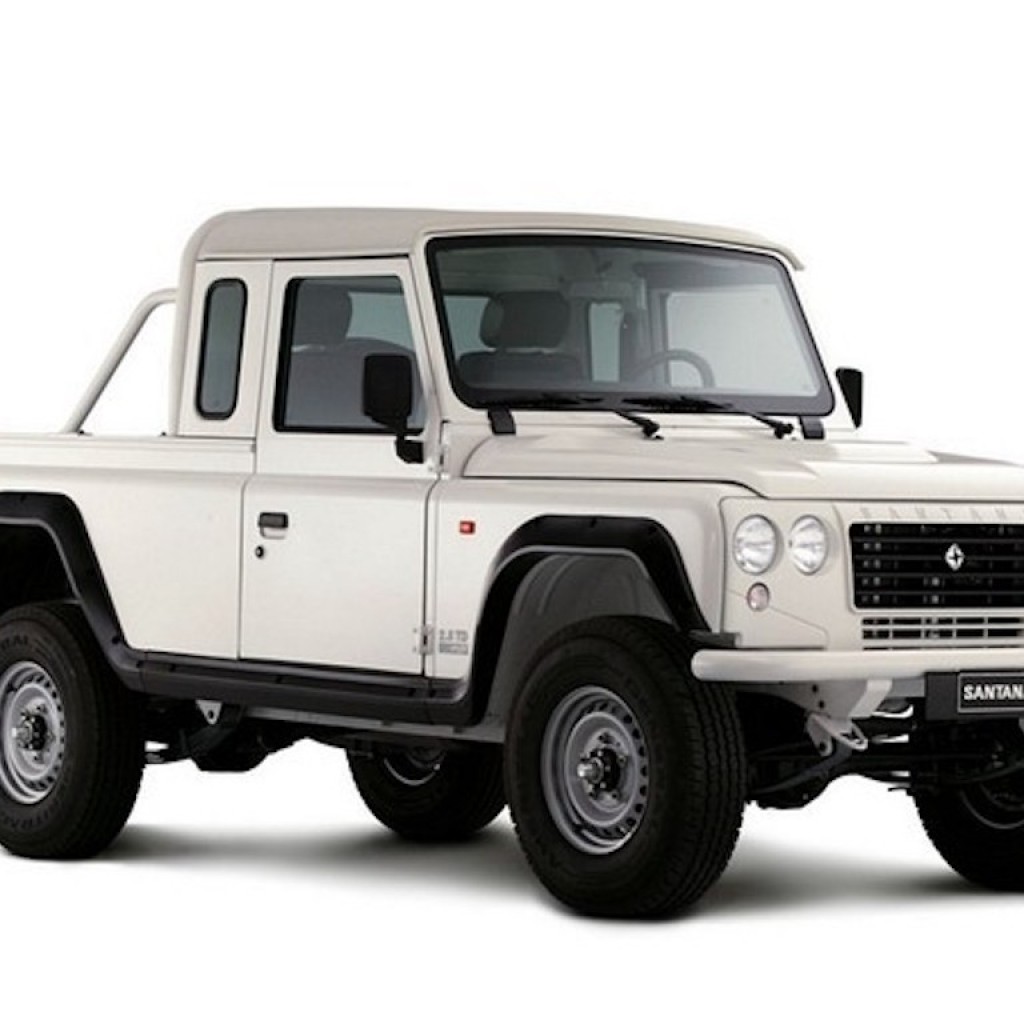 The body is made of aluminum. Various versions were produced. There was a soft-top pickup version with two doors. It has a hard top at the front and soft-top at the rear. It accommodates driver plus up to five troops. Another hard-top versions has five doors. It can carry driver plus up to 8 troops. Vehicle has a payload capacity 1 000 kg. It is fitted with a standard NATO towing pintle and can tow light trailers or artillery pieces with a maximum weight of 3 000 kg. 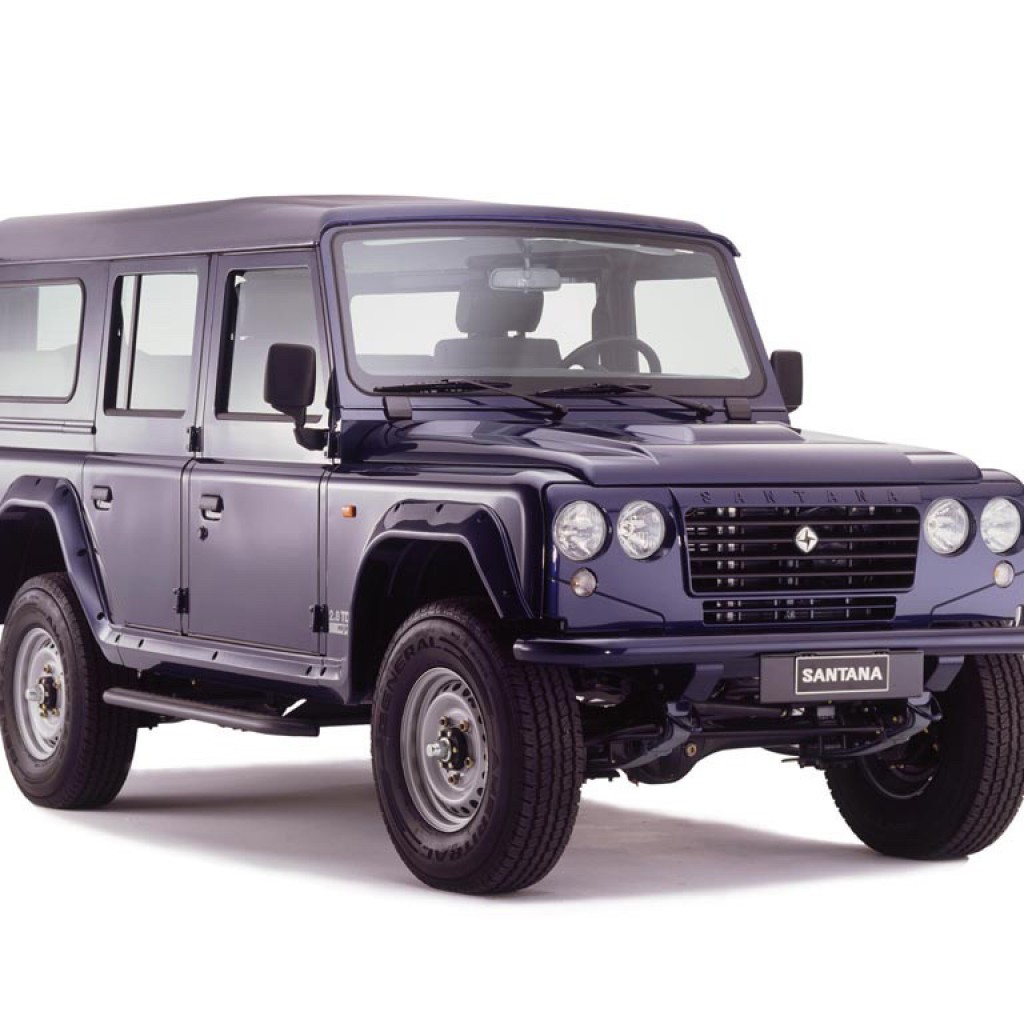 Vehicles used by the Spanish armed forces are powered by IVECO 8140.43 2.8-liter turbocharged diesel engine. It develops 106 hp (EURO 2) and 125 hp (EURO 3), depending on the version. Other engines were also available. Initially production vehicles were fitted with Santana 5-speed manual gearbox. Later it was replaced by a German ZF 5-speed manual gearbox. Vehicle has a selectable rear-wheel drive or all-wheel drive.