Here is a tuning idea for your Ford Ranger

Carlex Design and MS-RT Road Technology have teamed up to create a Ford Ranger that can handle any terrain while keeping occupants in complete comfort. Oddly, the companies call this hardcore off-roader the VR/46 in recognition of motorcycle racing champion Valentino Rossi – a person generally more associated with victory on the track rather than the dirt. MS-RT starts with a Ranger with the 3.2-liter Duratorq diesel engine that makes 197 horsepower (147 kilowatts) and 347 pound-feet (470 newton-meters) of torque. The company’s standard upgrades include a revised front bumper with LED assist lights in the center. A new exhaust features a large outlet on each side of the rear end. The 18-inch graphite-finish wheels feature BF Goodrich tires. 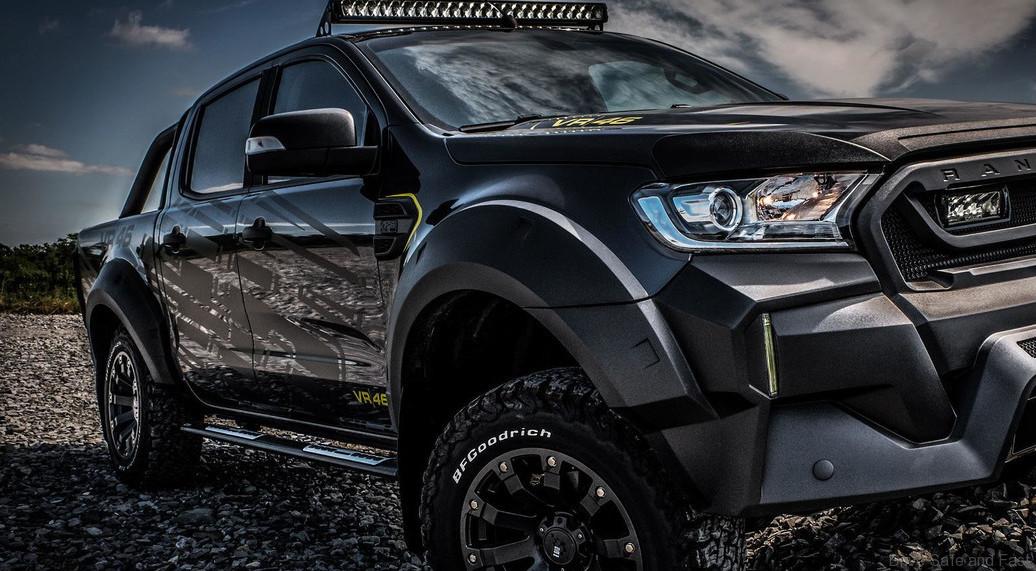 This one also appears to pack MS-RT’s off-road pack that lifts the suspension, fits a LED light bar on the roof, and comes with an underbody fuel tank protector. 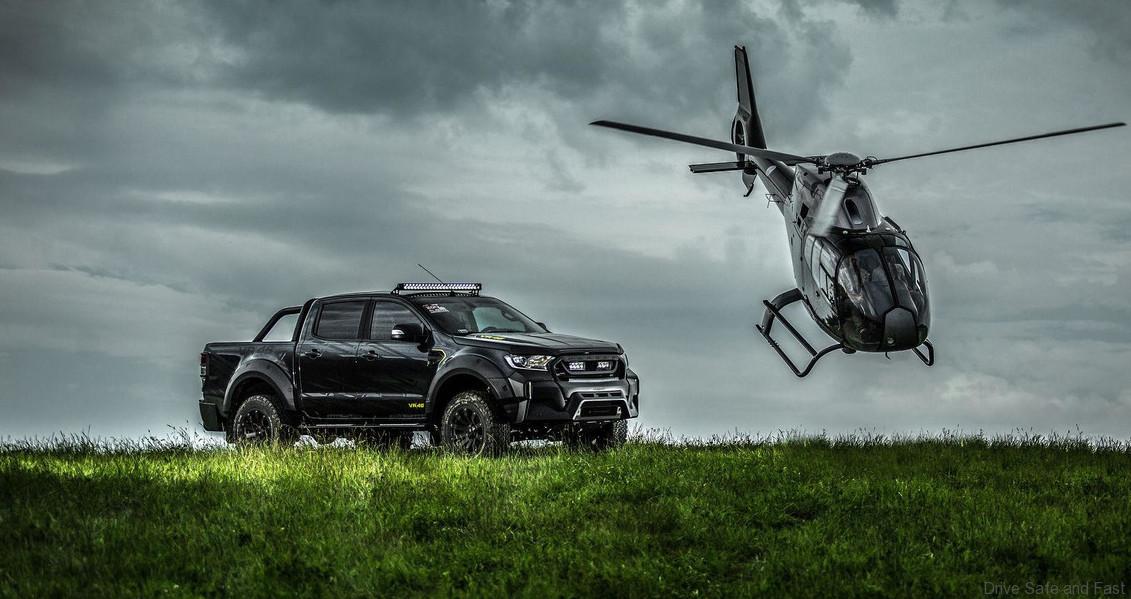 Carlex overhauls the Ranger’s interior. The cabin now features Nappa leather upholstery with stitched patterns in the center of the seats and on the console. 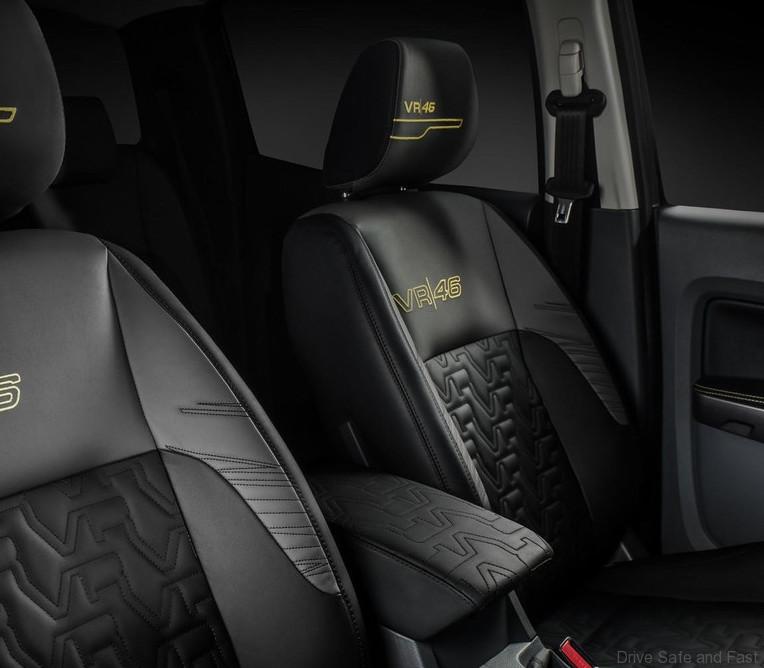 The headrests and seatbacks have VR/46 embroidery. A new steering wheel has a striped pattern in the middle and multiple sections of leather decorate it, which Carlex claims improves “the overall grip and comfort.” Most of the interior’s palette consists of various shades of black, but a yellow stripe on the gearshift provides a flash of color. MS-RT’s custom trucks are currently available only in the United Kingdom. 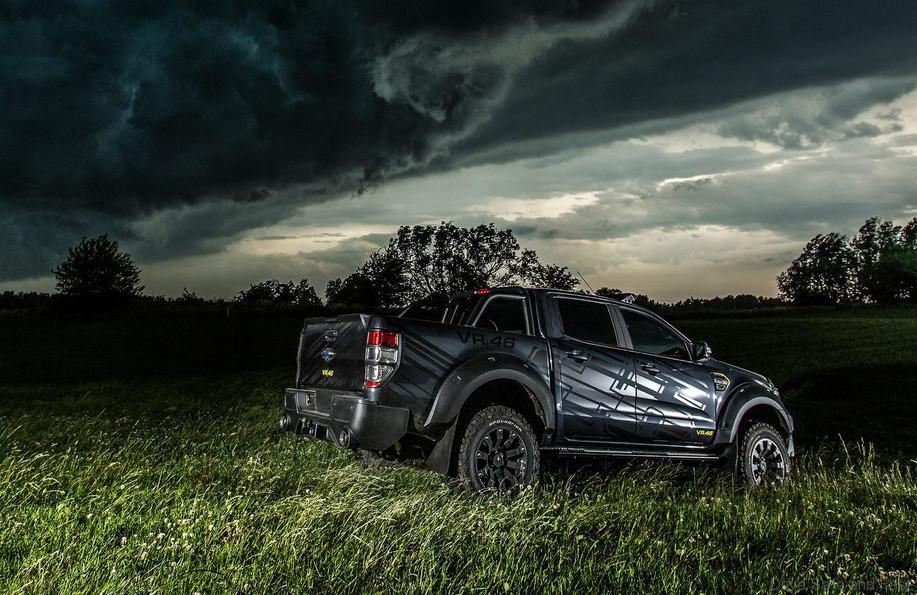