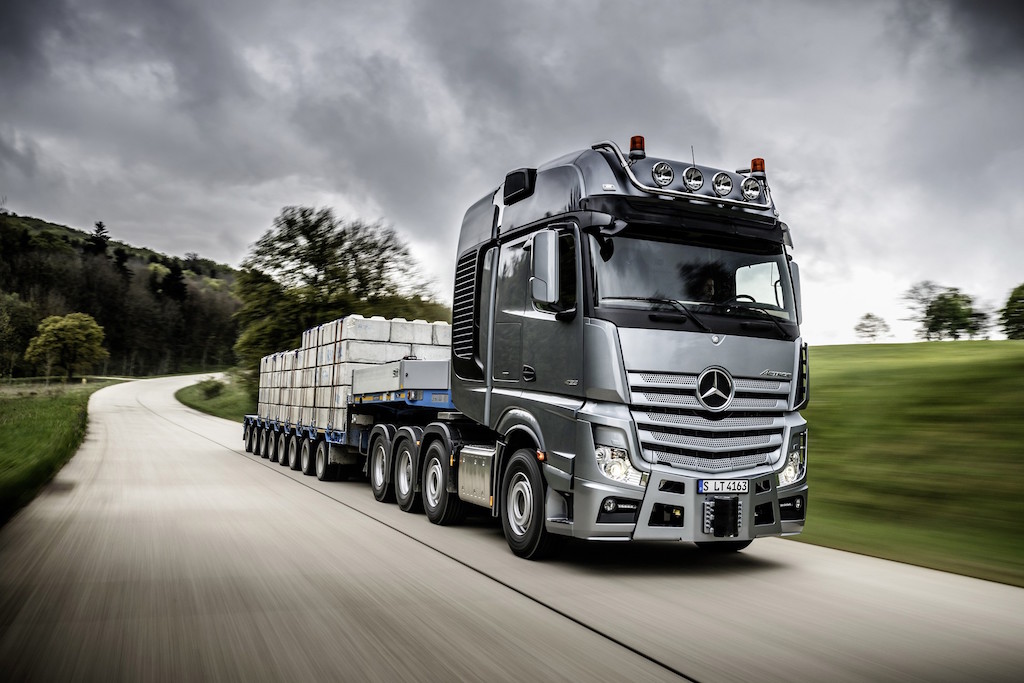 The “office-opening” ceremony of Hap Seng Trucks Distribution was held at its new office housed in Wisma Mercedes-Benz at Kinrara, Puchong (designed, built, managed and owned by the Hap Seng group) to commemorate this momentous milestone.

Hap Seng Trucks Distribution is helmed by Mr. Roland Schneider, a German, whose 28-years illustrious career with the Daimler group has been punctuated by notable distinctions.

“We are truly grateful for this very honour and opportunity to be appointed the exclusive general distributor of Mercedes-Benz and Fuso commercial vehicles in Malaysia. I steadfastly believe that Hap Seng Trucks Distribution is well-poised to fly more Mercedes-Benz and Fuso flags on the roads and highways in Malaysia in time to come. This is a collective mission to be made possible with the collaborative efforts of all stakeholders – our esteemed principal and dealer network, as well as our unflagging commitment to support our dealers and to open new frontiers in the commercial trucks business,” said Mr Roland. 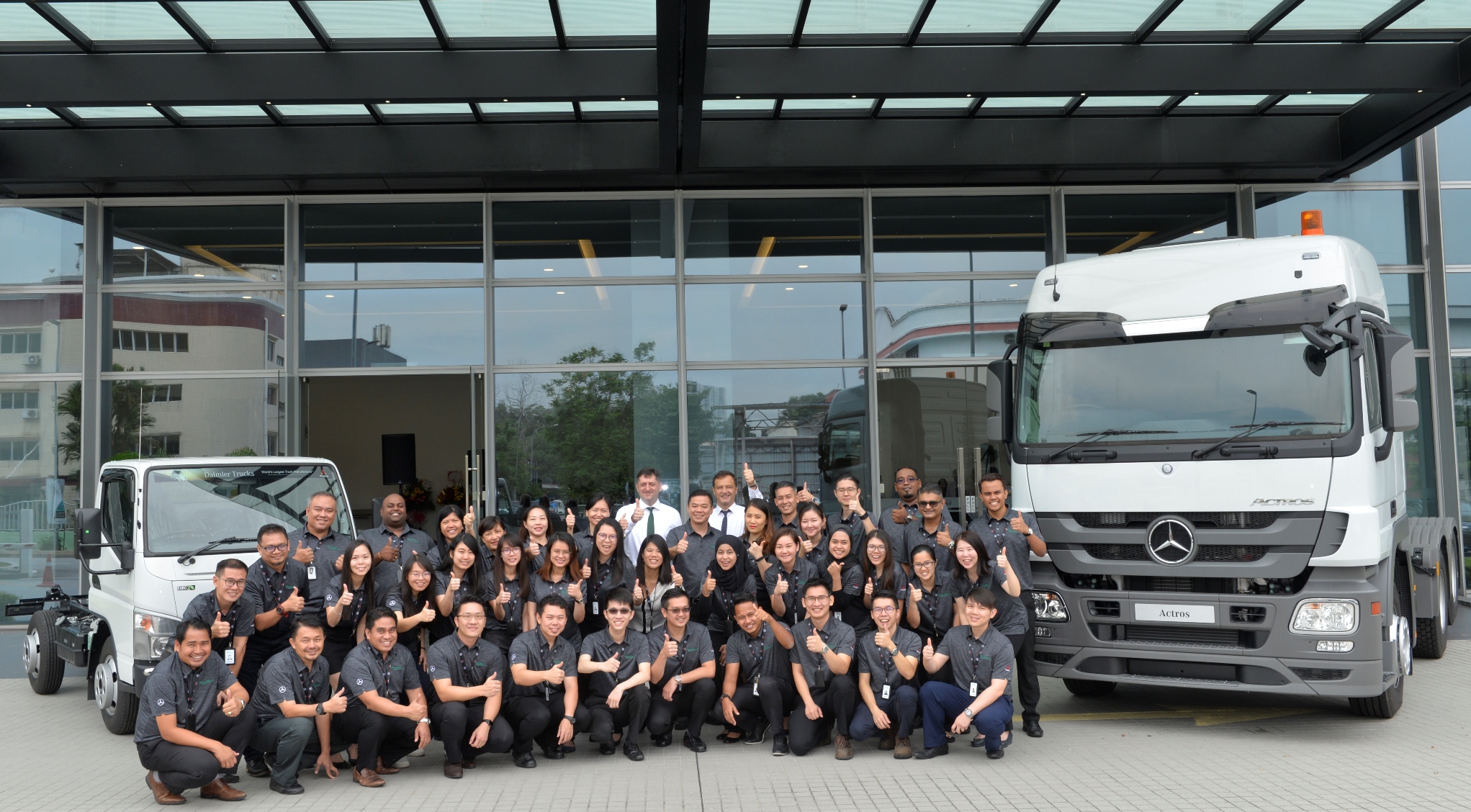 Mr. Antonio Randazzo, Vice President of Daimler Commercial Vehicles South East Asia said: “Leveraging on the prominent brand presence of Mercedes-Benz and FUSO, as well as the proven track record and reputation of Hap Seng, we are confident that Hap Seng Trucks Distribution is on their way to bring the commercial vehicle business in Malaysia to a whole new level”.