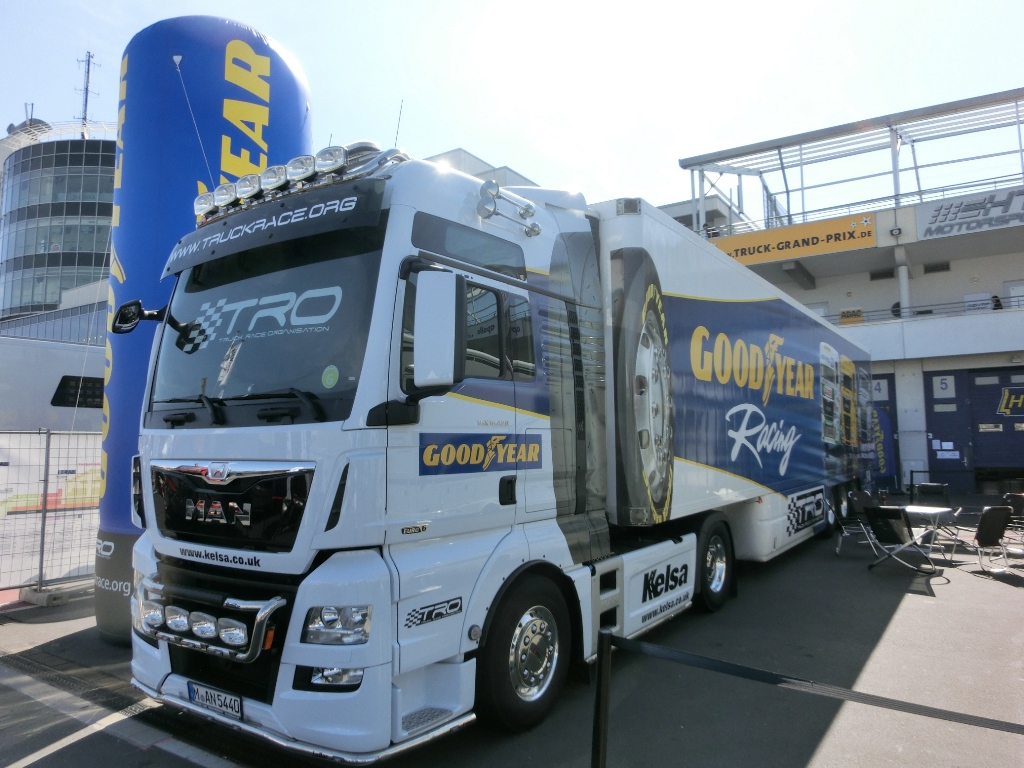 Kaczor was driving through Jacksonville, Fla., when a car drove past him at a high rate of speed, nearly clipping his truck. The car crashed into a construction barrier and began to emit smoke. Kaczor ran to the car as it became engulfed in flames, which he tried to extinguish. As the fire intensified, he forced the car’s driver side door open, pulled the injured motorist out of the vehicle, and dragged him to safety.

“Julian acted instantly to help another person who was in need, without regard for his own well-being,” said Gary Medalis, marketing director, Goodyear. “His decision to get involved exemplifies the courage and decisiveness of professional truck drivers.”

Kaczor and two other truck drivers were selected as finalists for the 33rd Goodyear Highway Hero Award. The other finalists were:

Mark Cavanagh, a driver from Hillsville, Va. Cavanagh was driving his truck through Pennsylvania when he saw another tractor-trailer drive off the road and roll down a hill. The truck’s driver was thrown from the rig and was hanging from its mirror bracket by a belt. Cavanagh stopped his truck, descended down the hill, cut the injured driver’s belt, and pulled him away from the damaged truck. He then stayed with the driver until help arrived.

Dorian Cole, a driver from Los Angeles, Calif. Cole was driving through the Sylmar section of Los Angeles when he saw a Los Angeles Police Department motorcycle officer collide with another motorcyclist. The impact from the collision caused the officer to hit a concrete divider. To protect the injured officer from oncoming traffic, Cole positioned his tanker truck across several highway lanes. This also gave paramedics unimpeded access to the officer.

The Goodyear Highway Hero Award winner was selected by an independent panel of trucking industry judges.

“Goodyear is proud to be the company that honors truck drivers for their heroism,” said Medalis. “Each of our Highway Hero Award finalists is a hero in his own right and is truly worthy of recognition.”