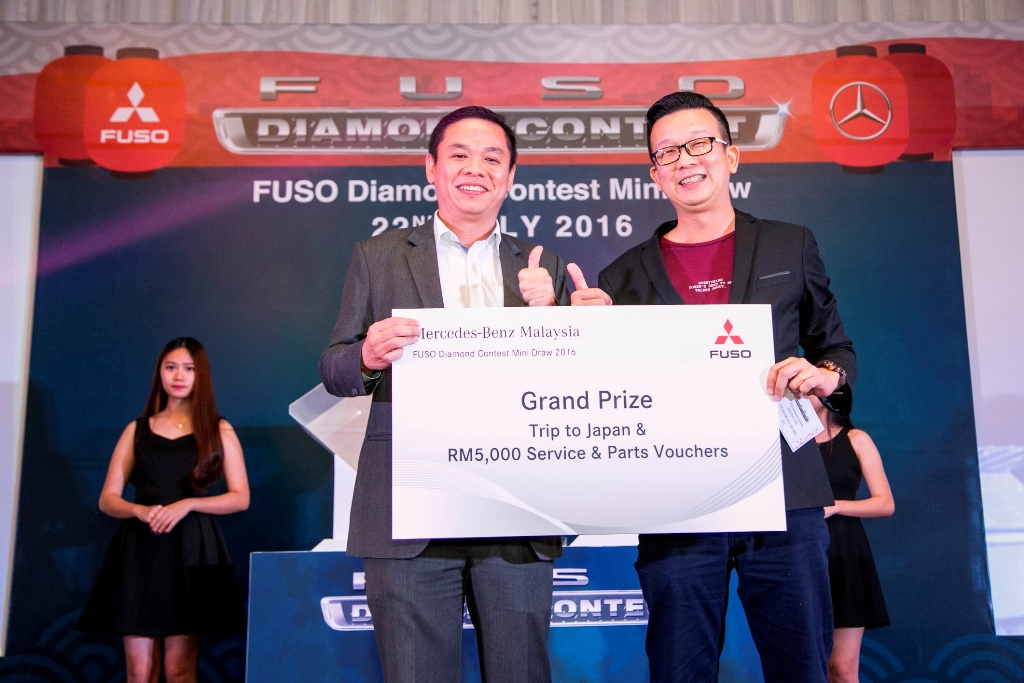 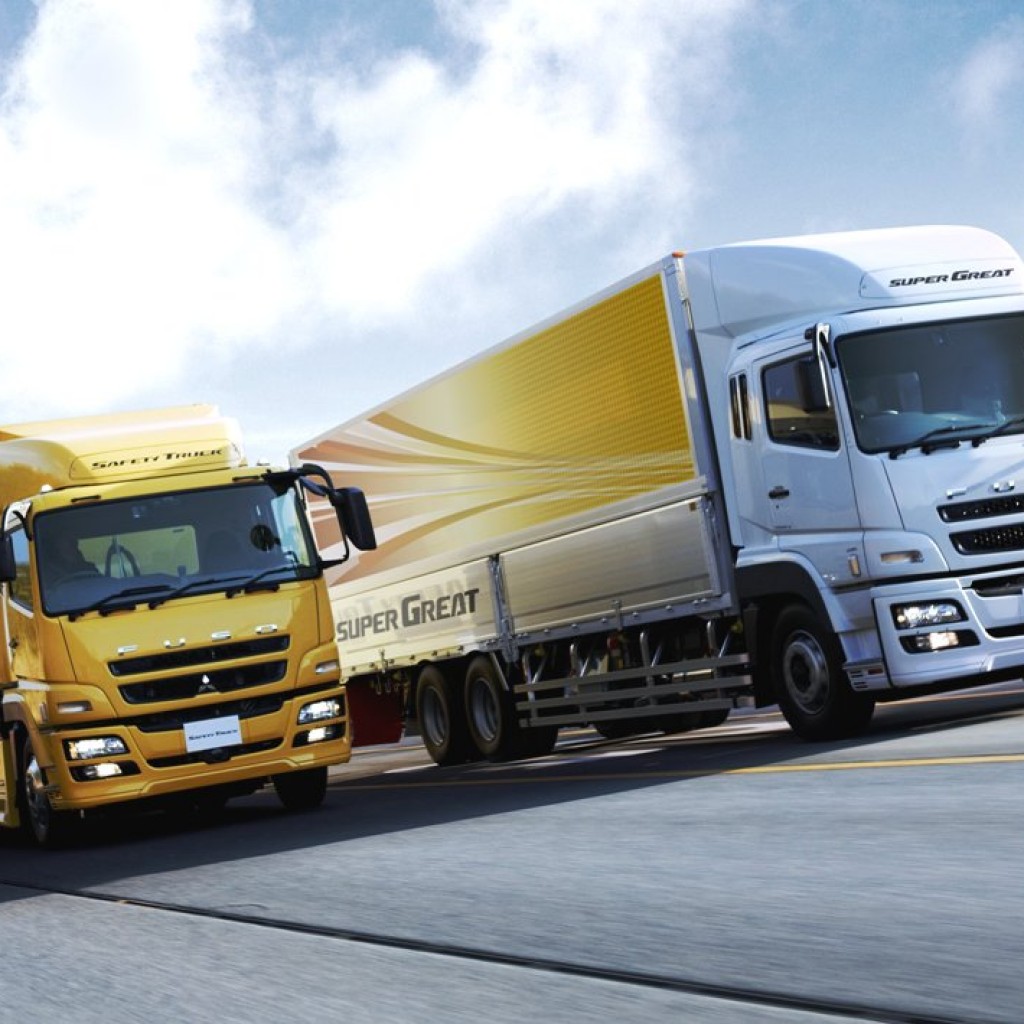 Mercedes-Benz Malaysia Commercial Vehicles, recently presented 15 delighted FUSO truck customers who participated in the FUSO Diamond Mini Draw Contest 2016 / 2017 with attractive prizes in a special customer appreciation event.  Five of the lucky 15 winners each won an exclusive trip to Japan and service and parts vouchers worth a total of RM 85,000. Meanwhile, 10 other fortunate customers each won consolation prizes of service vouchers worth RM 1,000.

“Mercedes-Benz Malaysia congratulates the winners of the FUSO Diamond Mini Draw Contest. This year’s contest exceeded our expectations as we received a total of 885 entries. We look forward to seeing the same enthusiasm from our loyal customers in the upcoming Grand Final Draw contest,” said Mercedes-Benz Malaysia Vice President, Commercial Vehicles, Albert Yee.

The FUSO Diamond Mini Draw Contest is open to customers who purchased FUSO trucks and registered with the Road Transport Department (JPJ) from 1 January 2016 to 31 May 2016. Customers who emerged winners in the Mini Draw Contest are also eligible to participate again in the upcoming FUSO Diamond Grand Final Draw Contest in 2017, and will stand a chance to win a Mercedes-Benz C200, as well as a trip to Japan and service vouchers, with a total worth of RM 385,000. 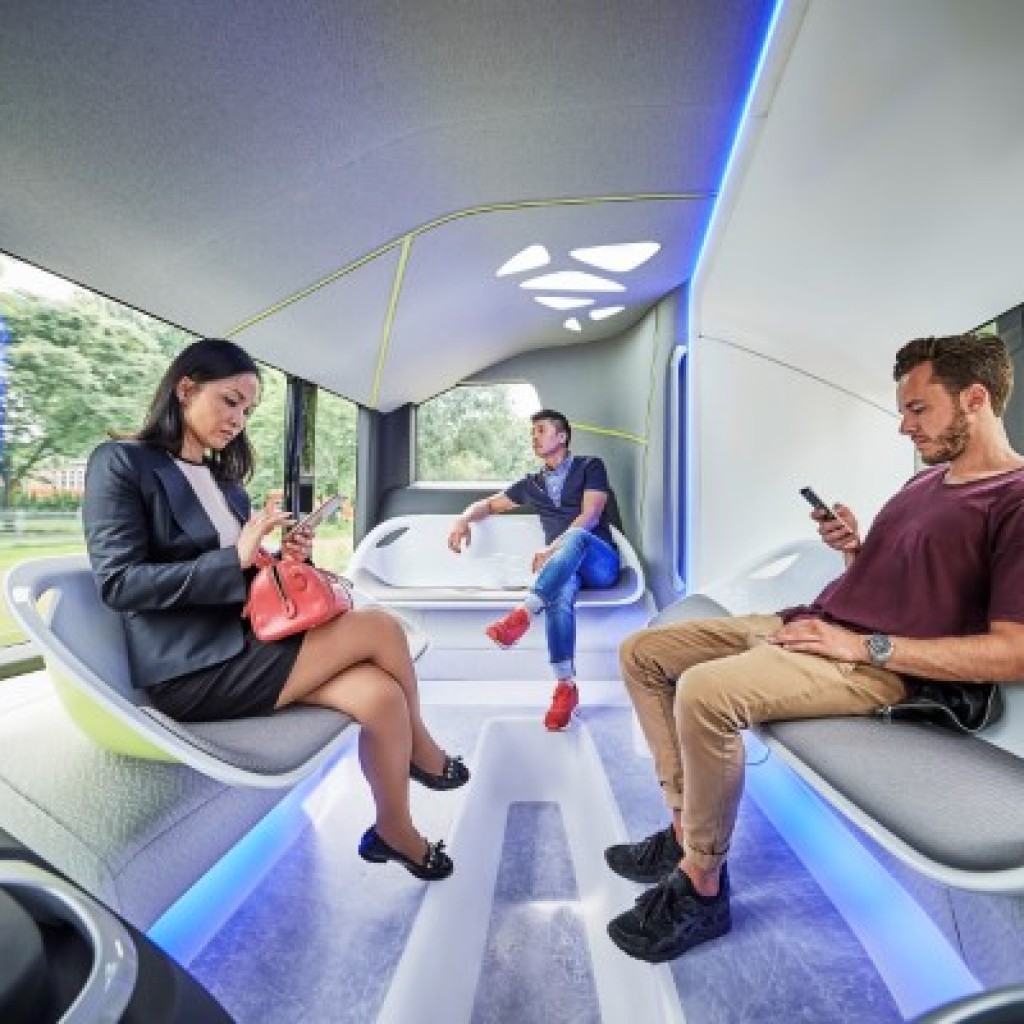