Ford has issued an airbag recall for older Rangers 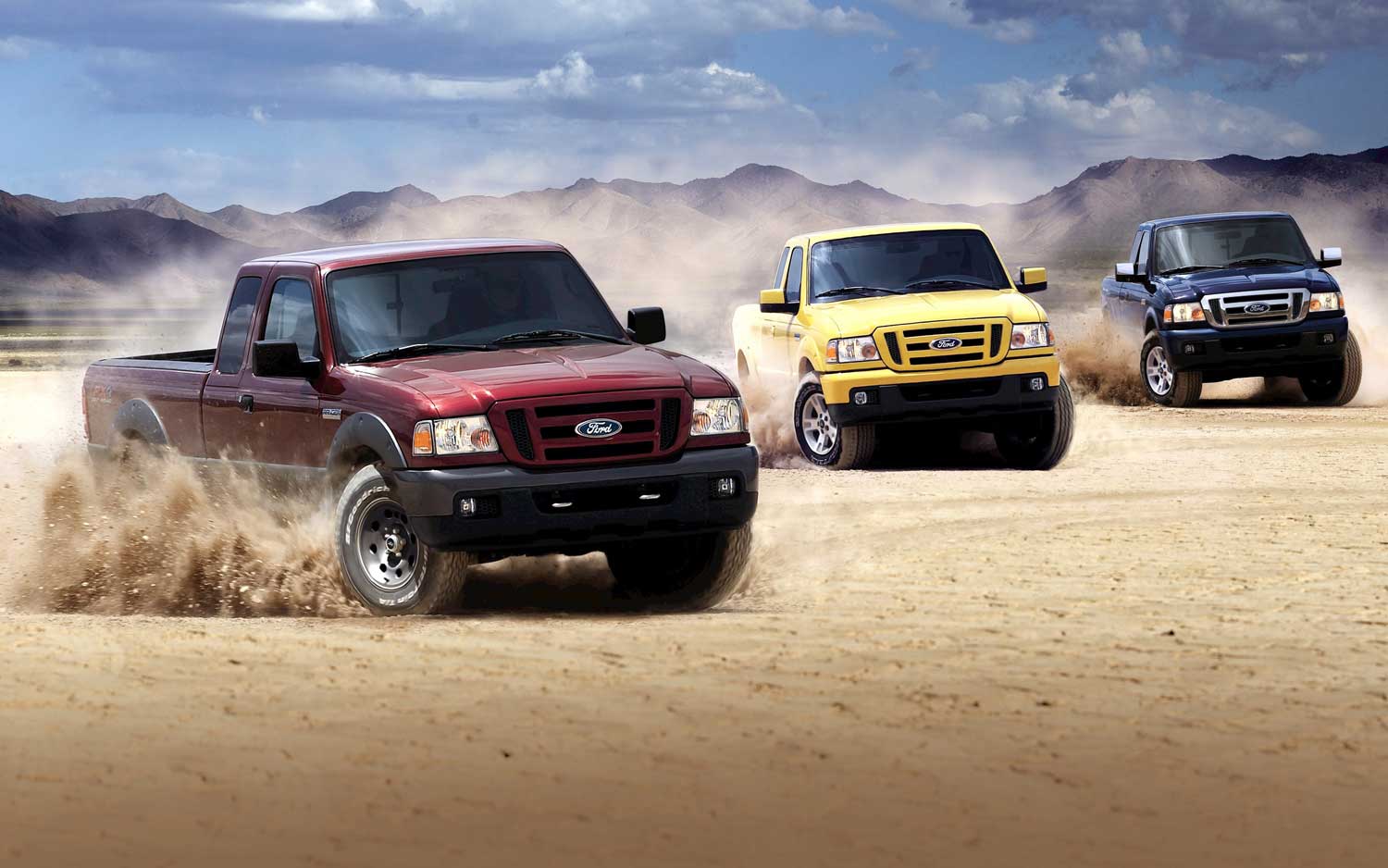 The Problem: In almost 3,000 Ranger vehicles from the 2006 model year, the airbag inflators pose a higher risk of rupturing during a crash. These airbag inflators are from Takata, which have caused automakers to recall millions and millions of vehicles in recent years.

Ford says it’s taking this action because there have been two fatalities related to ruptures from Takata inflators built on the same day. The first death was reported back in January 2016, but a new one has come to light. Ford received notification late last year that a second crash in West Virginia over the summer of 2017 involved a ruptured Takata inflator on the driver’s side. The automaker confirmed the death was linked to the inflator rupturing.

The Fix: Ford urges owners of affected 2006 Rangers to stop driving their vehicles until the proper repairs are made. Dealers are now available to pick the vehicles up directly from customers, and the parts are also in stock. Drivers may receive a free loaner vehicle while their vehicles are being repaired.

Number of Vehicles Potentially Affected: The recall affects certain 2006 Ford Ranger trucks built from August 10, 2005 and December 15, 2005 at the automaker’s former Twin Cities Assembly plant. An estimated 2,712 vehicles are in the U.S. and federalized territories and 190 are in Canada.