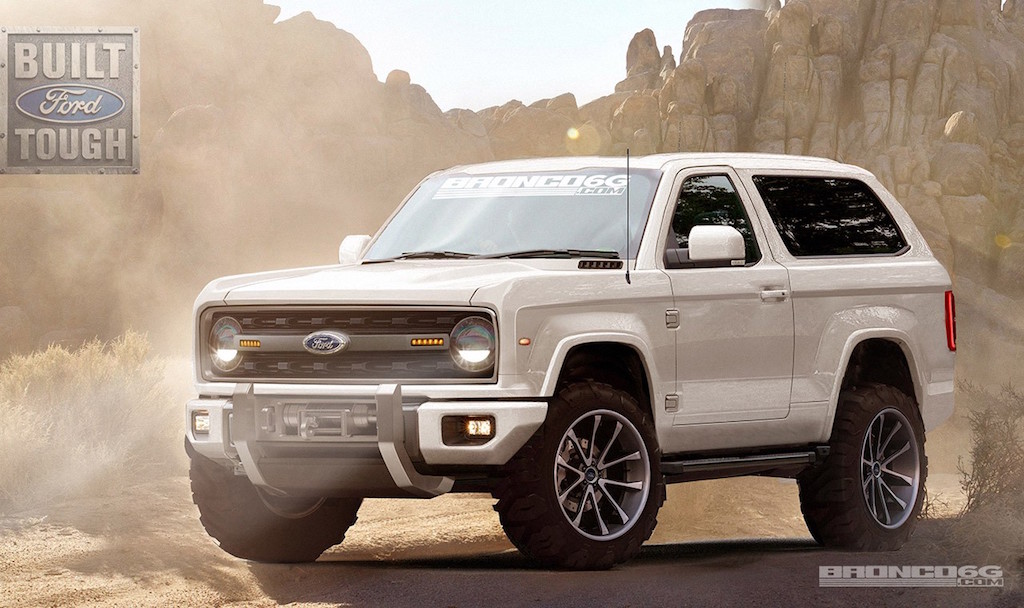 The Bronco is one of Ford’s best-known models and it is the vehicle that started the crossover craze in North America. However, the model has been missing from the market for two decades at this point and many lost their hope for a new one. 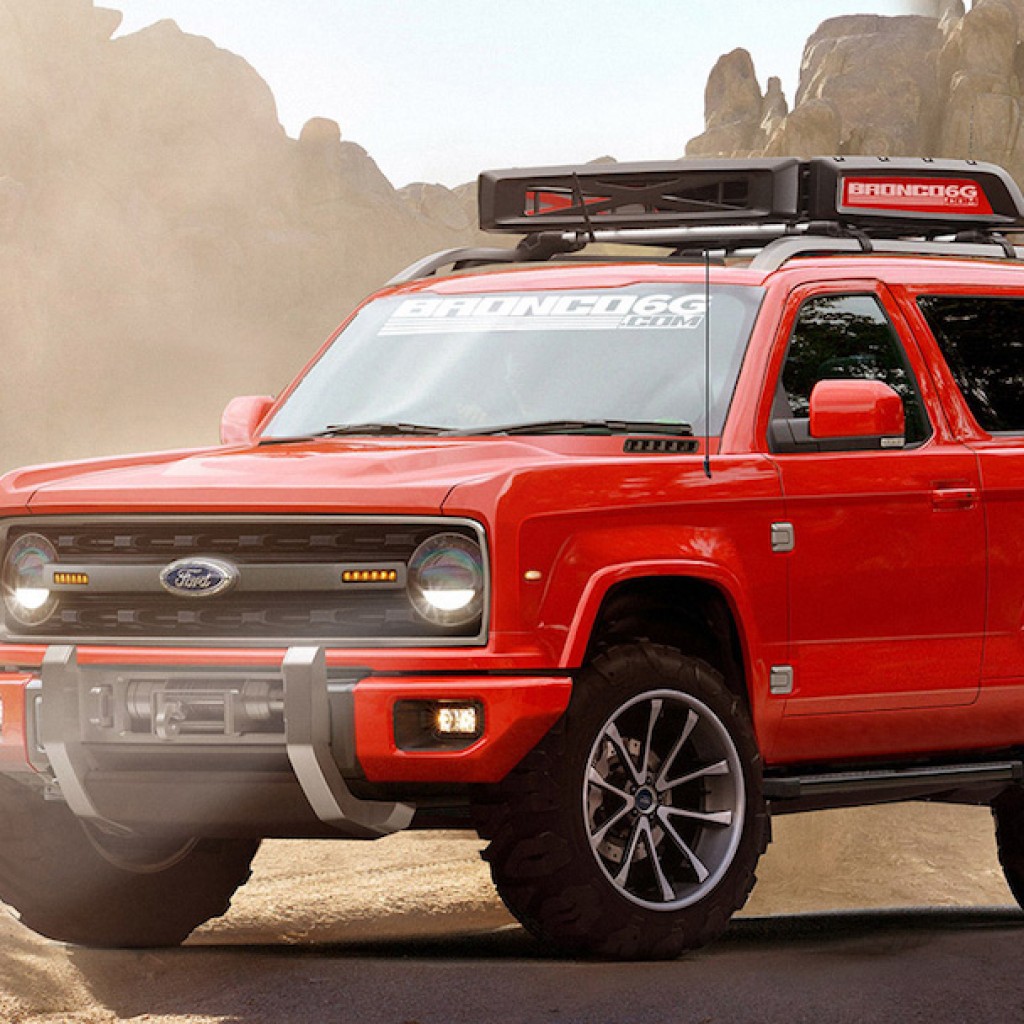 However, rumors about a new version started to appear back in 2013 and Ford actually said that they are working on a new crossover project a few months ago. The great news only came to a couple of weeks back when a representative of the UAW plant was upset with the recent US Presidential elections and spilled the beans. 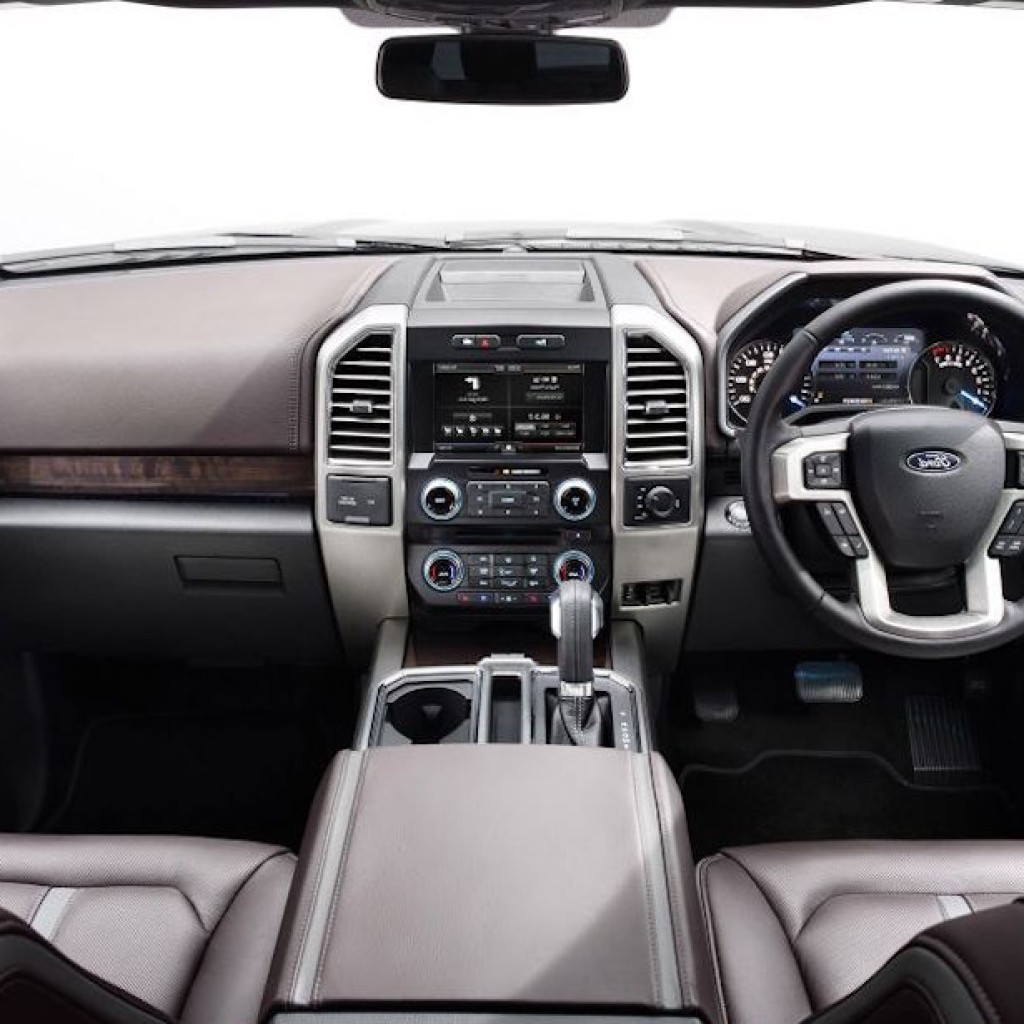 Why? Well, after Trump criticized Ford for moving the Focus and C-Max production into Mexico, the representative said that the jobs will not be affected because the Bronco and the Ranger will be made there. 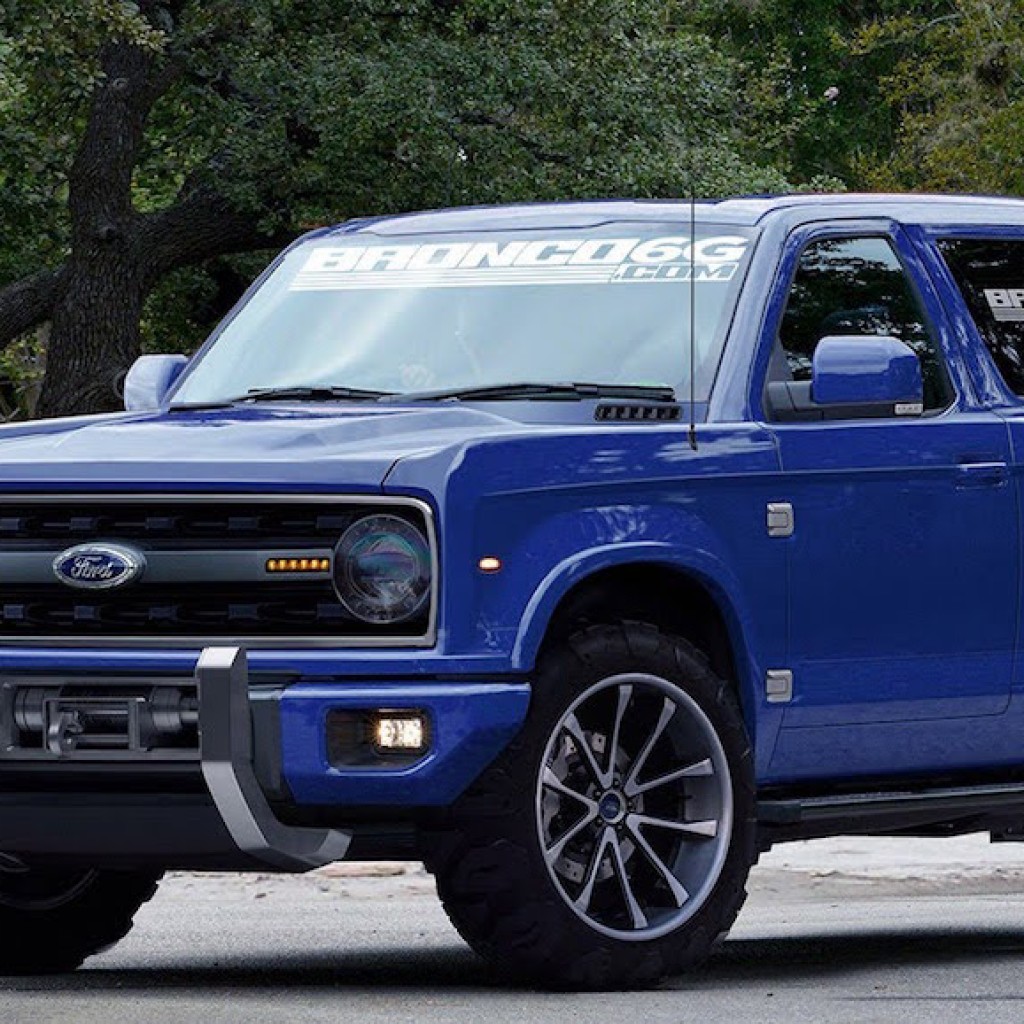