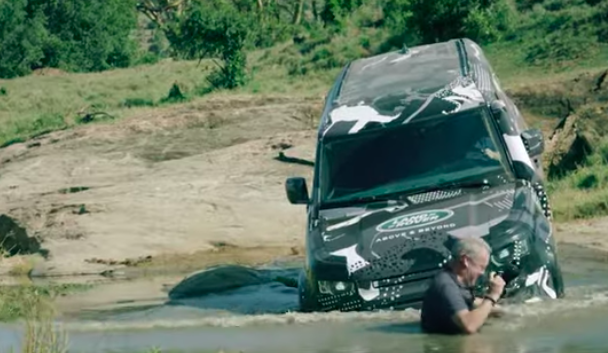 World-famous fine art photographer David Yarrow has teamed up with Land Rover in support of Tusk to raise awareness of declining lion numbers in Africa by capturing a set of stunning wildlife images.

Tusk has designated 2019 as its Year of the Lion to bring the issue of threatened lion populations to the top of the conservation agenda. To support the initiative, Land Rover sent a prototype of the new Defender 4×4, which will make its world premiere later this year, to the Borana Conservancy in Laikipia, in northern Kenya, to help support lion tracking and monitoring operations. 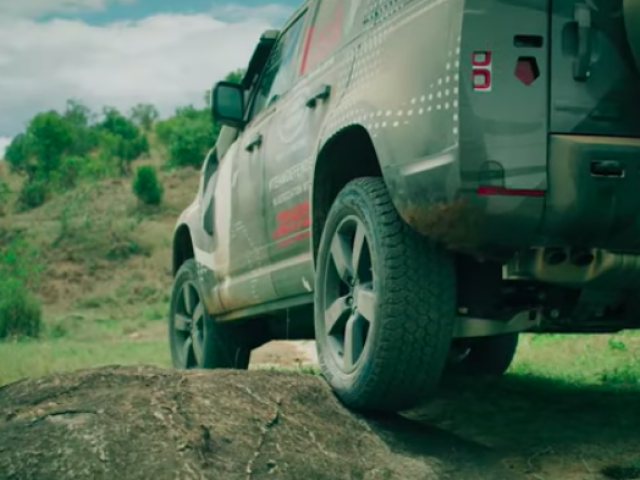 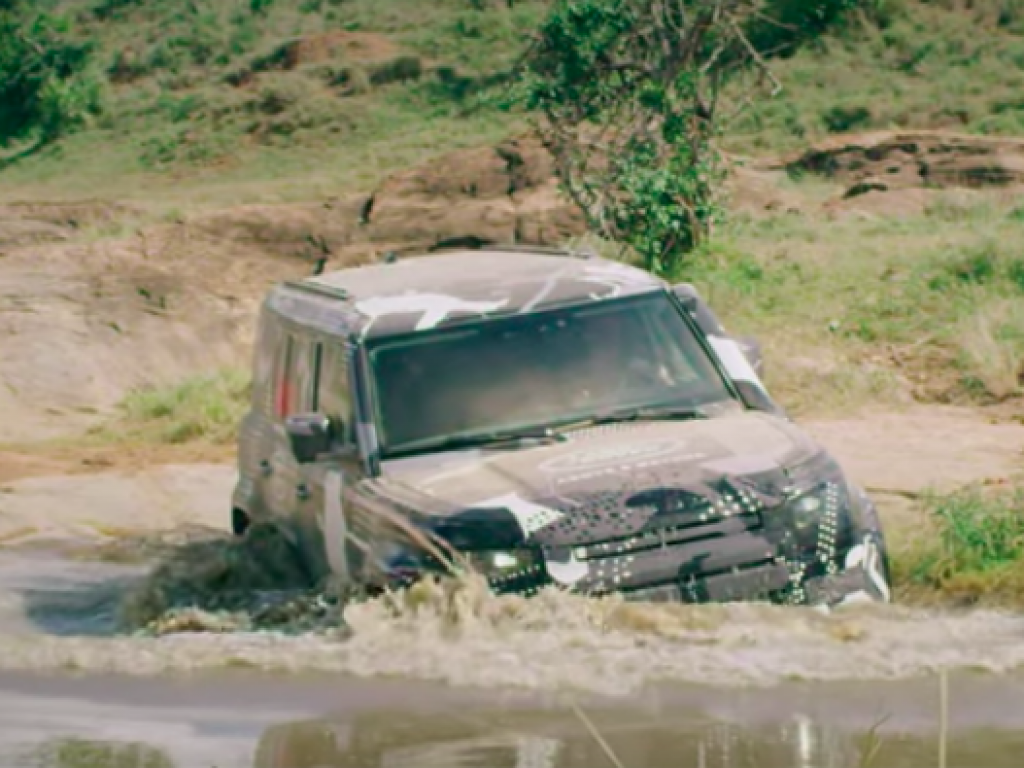 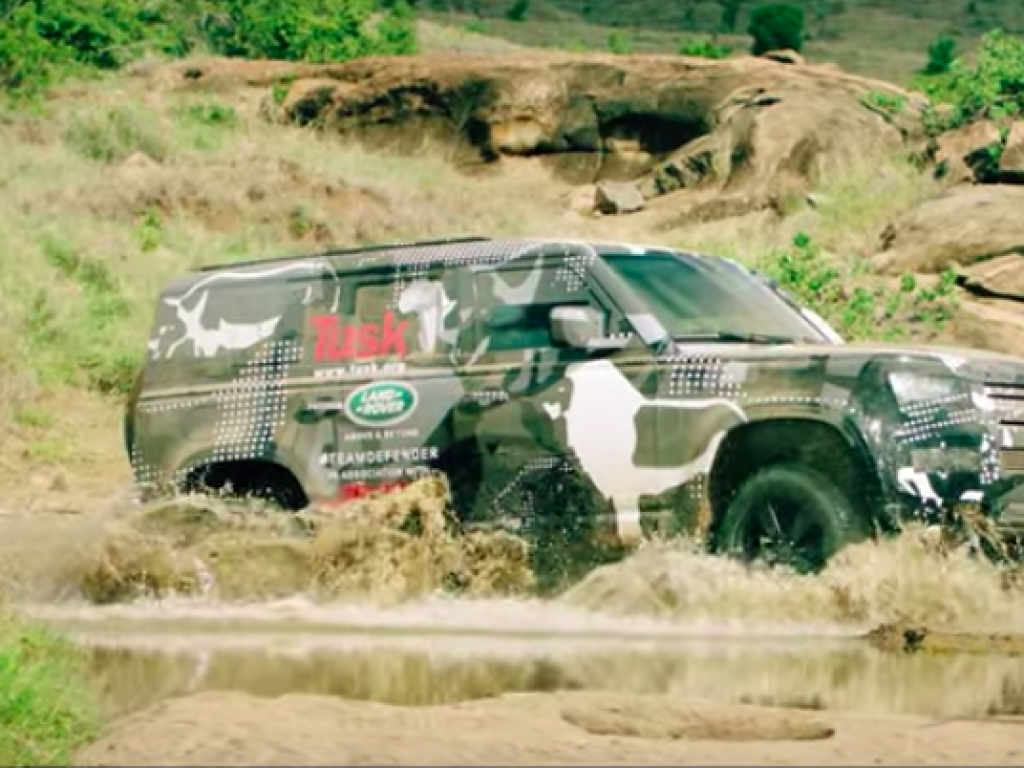 The new 4×4 promises to bring an unparalleled breadth of capability and new levels of comfort and driveability to the Defender family and was tested by expert wildlife managers performing a series of real-world activities in Borana. Land Rover’s link to East Africa stretches back to 1948, when some of the first 48 pre-production Series models were tested in the region.

Yarrow was on hand to capture a series of images as the new Defender, wearing a specially devised camouflage, was put to work locating a pride of lions. There are currently fewer than 20,000 African lions remaining in the wild, compared with 25,000 rhinos (20,000 white rhinos and 5,000 black rhinos), and three-quarters of African lion populations are in decline.

David Yarrow, leading fine art photographer, said: “Wildlife photography is all about access – about getting yourself in the best position – so you need a vehicle that can reach inaccessible places. Defender has been synonymous with adventure and conservation since the first Land Rover debuted in 1948, so it’s fitting that one of the first official tasks for New Defender has been to shine a light on the dangers faced by lions in Africa.” 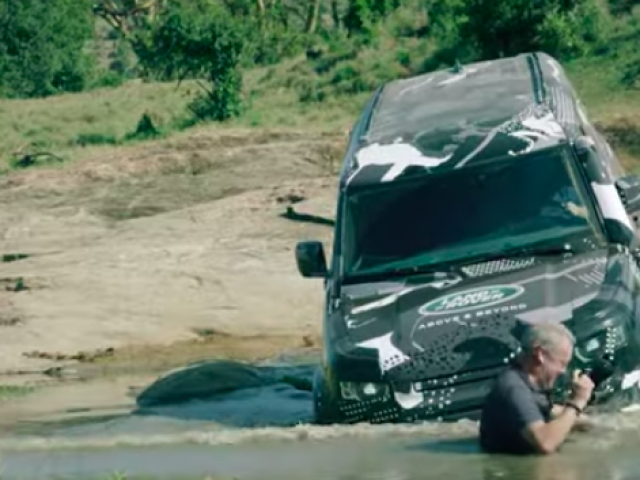 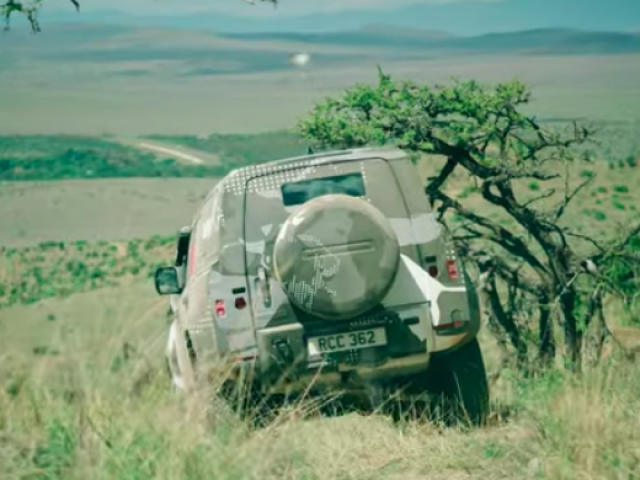 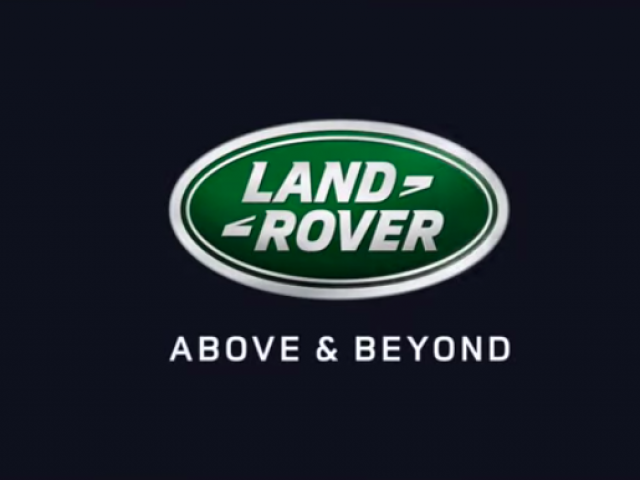 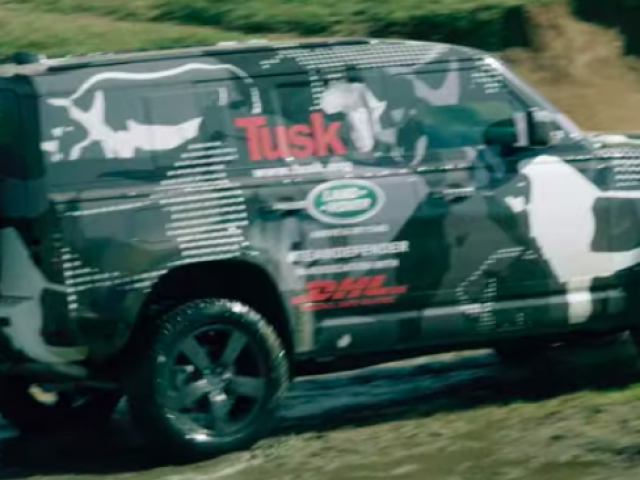 The unique program in Kenya gave Tusk-supported wildlife managers a chance to test the new Defender in real-world scenarios across the 14,000-hectare conservancy in day to day operations, including a darting exercise to help replace an old tracking collar fitted to a male lion. The lion was sedated at close range from the security of the specially camouflaged new Defender prototype.

Charles Mayhew MBE, Chief Executive, Tusk, said: “This year marks Tusk’s Year of the Lion. Our aim is to raise awareness of the alarming decline in lion populations across Africa. Fortunately, within the Borana Conservancy, there are a number of prides of lion and tracking and monitoring their movements across this vast and tough environment is vital in order to protect them and reduce any conflict with neighbouring communities. The new Defender took everything in its stride, from deep river wading to climbing rocky trails.”

Supported by Tusk, the Borana Conservancy works in a number of strategic areas including supporting communities, environmental education, habitat protection, saving endangered species and ensuring human-wildlife co-existence is achievable. The reserve is home to some of the most vulnerable species in the world with elephants, black rhinoceros, African wild dogs and Grevy’s zebras sharing the reserve alongside lions and other large predators.

The initiative was supported by Jaguar Land Rover’s worldwide logistical partner and supporter of Tusk, DHL.