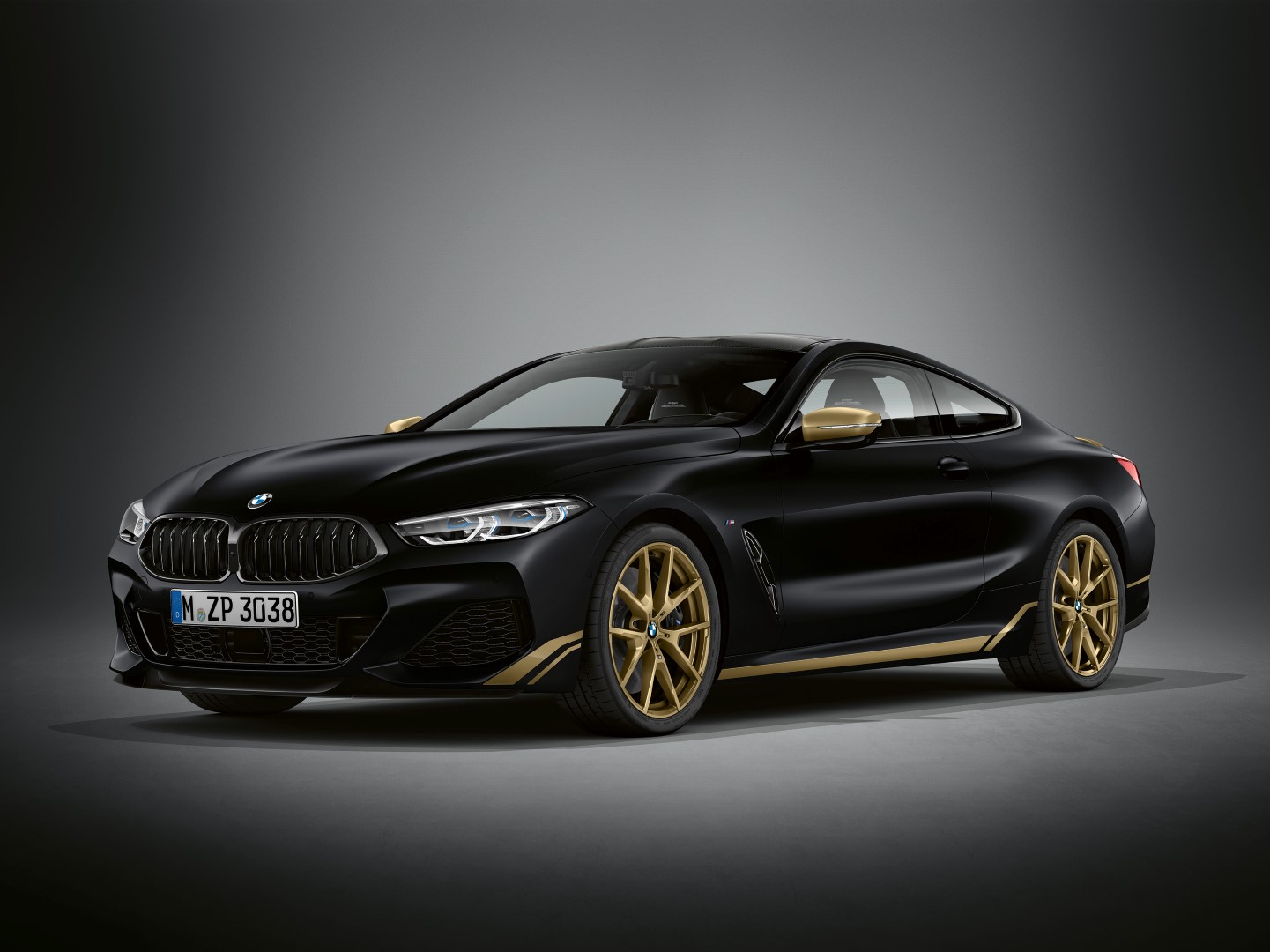 So, BMW just unveiled something unique yesterday – the 8 Series Golden Thunder Edition which looks like it’s ready to be driven straight to Miami to be featured in rapper 2 Chainz’s latest video.

Fascinating dynamic performance is the striking quality of the BMW 8 Series models. The premium automobile manufacturer’s luxury sports car is now due to be enhanced with a touch of extravagance in all three body variants. Specific design accentuations in gold along with high-end BMW Individual equipment features for both the exterior and interior ensure an incomparable blend of sporty flair and luxury.

The edition vehicles will be produced at the BMW plant in Dingolfing starting from September 2020. The M sports package is always a standard feature in these vehicles.

Here, a striking contrast is created by means of golden accentuation lines running from the front apron to the side skirts and on into the rear apron.

Other features finished in gold are the exterior mirror caps, the M rear spoiler (exclusively available for the BMW 8 Series Coupé) and the 20-inch M light alloy wheels in double-spoke design.

On the centre console, the finely structured and high-end shimmering surfaces are supplemented with an edition emblem. The edition models also feature CraftedClarity glass applications for selected controls and the Bowers & Wilkins Diamond Surround Sound System.

Having said that, production of the 8 Series Golden Thunder Edition will begin in September in the company’s plant in Dingolfing, and will probably never make it to Malaysia.