BENEFITS OF BIODIESEL…..What you did not know

In a combustion engine, whether it is a petrol or a diesel engine, engine sludge is what ultimately can contribute significantly to its reduced performance and damage.

As your vehicle’s mileage increases, accumulated sludge build-up in the engine can cause a significant loss in power, poor oil pressure, an increase in lubricant usage, overheating under load, blow-by and dirty exhaust smoke.

Oil sludge is usually black and appears as either solid gunk or gel in the engine oil. The gelling, or solidifying is normally caused at low running temperatures which are typically less than 100 degrees Celsius.

As this black and tar-like slimy deposit accumulates, it is known to block the normal passage of lubricants to the engine’s key components. This results in excessive wear and various other damaging problems which threaten the lifespan of your vehicle’s engine. The end result over years of usage would equate to a costly repair or having to replace the engine and other corresponding components.

This is where it gets interesting. Malaysian diesel vehicles today use what is known as B7 Biodiesel, a blend of 7% palm methyl ester (palm biodiesel) and 93% fossil fuel diesel. 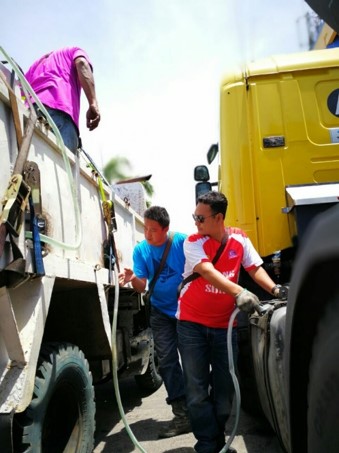 What is known about the properties of biodiesel, is the fact that it has essentially been proven as an effective cleaning agent in the engine, increasing its longevity, just as it is a more environmentally-friendly fuel. Biodiesel is a cleaner burning fuel, less toxic, reducing green gas emissions such as carbon monoxide thus reducing the impact of global warming, and has a minimal to almost zero sulfur content. It is also regarded as a petroleum diesel substitute. 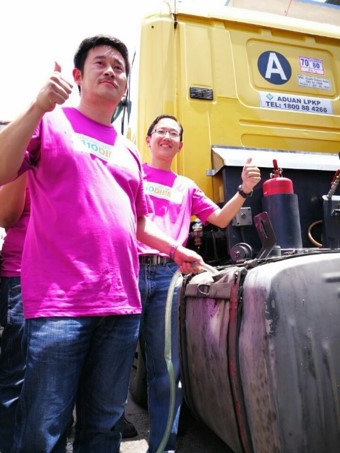 The use of biodiesel also does not require any vehicle modification or special fuelling equipment, and the greater use of palm oil also contributes back to the national economy.

As countries around the world step up efforts to promote the greater use of biodiesel, Malaysia is taking similar steps towards trying to reduce its dependency on fossil fuels. To date, Indonesia is regarded as the leader in biodiesel, enforcing the use of B20 Biodiesel, a blend of 20% palm methyl ester and only 80% fossil fuel diesel. Countries like Colombia and Argentina, for instance, have advanced their biodiesel agenda to using B10 while France and Brazil are currently mandating the use of B8 biodiesel.

Recognizing the superlative benefits of biodiesel, Malaysia is now gearing up to introduce a three per cent increment in the use of palm methyl ester with the introduction of B10 Biodiesel, a blend of 10% palm methyl ester (palm biodiesel) and 90% fossil fuel diesel.

The use of B10 Biodiesel again, does not require any special modifications to be made of new or existing vehicles, as it only constitutes a small increment in the use of palm methyl ester. The properties of B10 Biodiesel also inherit a higher cetane number which allows fuel to combust more easily and improves lubricity of diesel for reduced wear and tear in the engine (low lubricity fuel is known to cause high wear and scarring of engine components). 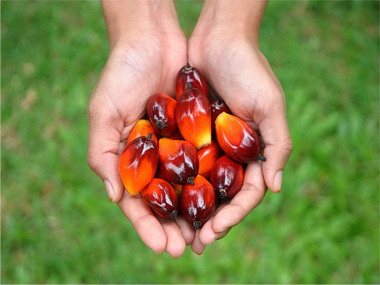 In older diesel-powered vehicles, the use of regular diesel can cause significant sulfuric acid build up which quickly corrodes, thus requiring these vehicles to undergo more frequent oil changes. In newer vehicles, the high-pressure diesel direct injection systems such as common rail diesel engines are highly sensitive to high sulfuric levels. Overall, high sulfur levels increase frequency of vehicle repair and maintenance. In the case of B10 Biodiesel, its reduced sulfur content will mean reducing the risk of corrosive wear in the engine without inhibiting engine performance.

While there have been pockets of resistance to the introduction of B10 Biodiesel, most of the issues revolve around whether the fuel is compatible to be used by both new and older generation diesel powered vehicles in Malaysia. Several vehicle manufacturers have also threatened to void their warranty should B10 Biodiesel be introduced, citing concerns relating to the flow efficiency of components such as the fuel injectors and fuel filter.

While some Malaysian car manufacturers and distributors are opposed to B10, it is noteworthy to mention that in Indonesia it has surprisingly been the country’s association of car manufacturers and distributors (GAIKINDO) who have been the leading advocates of Indonesia’s B20 initiative, even taking the initiative to lead field testing of the fuel prior to its launch.

In Malaysia however, this initiative has been led by the Malaysian Palm Oil Board (MPOB) in consultation with other bodies such as the Japan Automobile Manufacturers’ Association (JAMA), and several OEM companies.

Testing of B10 and B20 Biodiesel in Malaysia commenced as early as 2013, and the severity of tests include a vehicle that is exclusively driven to at least 800 km on a daily basis. A total of 76 vehicles of various model, mileage and age have also been used by MPOB in the course of its testing, and the results have been consistent in that B10 Biodiesel is not only safe for use, but more importantly B10 Biodiesel had helped to clean up deposits (sludge) from the engine which does not happen with the use of base diesel. In fact, the vehicles found to have no decrease in fuel flow in the fuel injectors. Similarly, no deposits or plugging was detected in the fuel filter.

And contrary to myth that the use of B10 Biodiesel would cause difficulty in starting the vehicle in cold temperatures, there has been no solidifying of the fuel detected in temperatures as low as 11 OC. This is hardly a problem in Malaysia where the minimum annual temperature of places such as Cameron Highlands is about 18 °C, while at night, it can drop to as low as 11 °C. For the record, the lowest temperature ever recorded in Cameron Highlands had been 7.8OC in 1978.

Since 2014, a total of 50 vehicles belonging to the Kuala Lumpur City Hall ranging from tractors, excavators and backhoes to pick-ups, tipper trucks, vans, tow trucks and water tankers have also been exclusively powered by B10 Biodiesel in its every day operations, accumulating more than 3 million kilometers without a single engine failure or breakdown experienced.

This has not yet taken into account the fact that B10 Biodiesel has already been validated by experiences, evaluations and more than 45 million of problem-free genuine on-the-road kilometres recorded by various make and model of vehicles, car owners and transport operators that are currently in operations in countries with the B10 or higher biodiesel mandates. 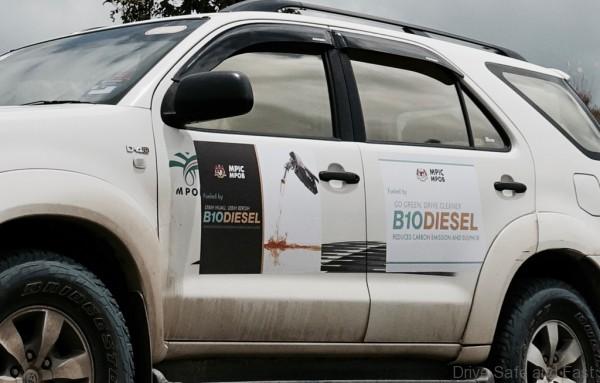 When implemented nationwide, the use of B10 Biodiesel in Malaysia is estimated to help remove emissions from the equivalent of 100,000 vehicles on the road per year, and reducing 350,000 kg of sulfur in the atmosphere per year thus reducing the effects of acid rain.