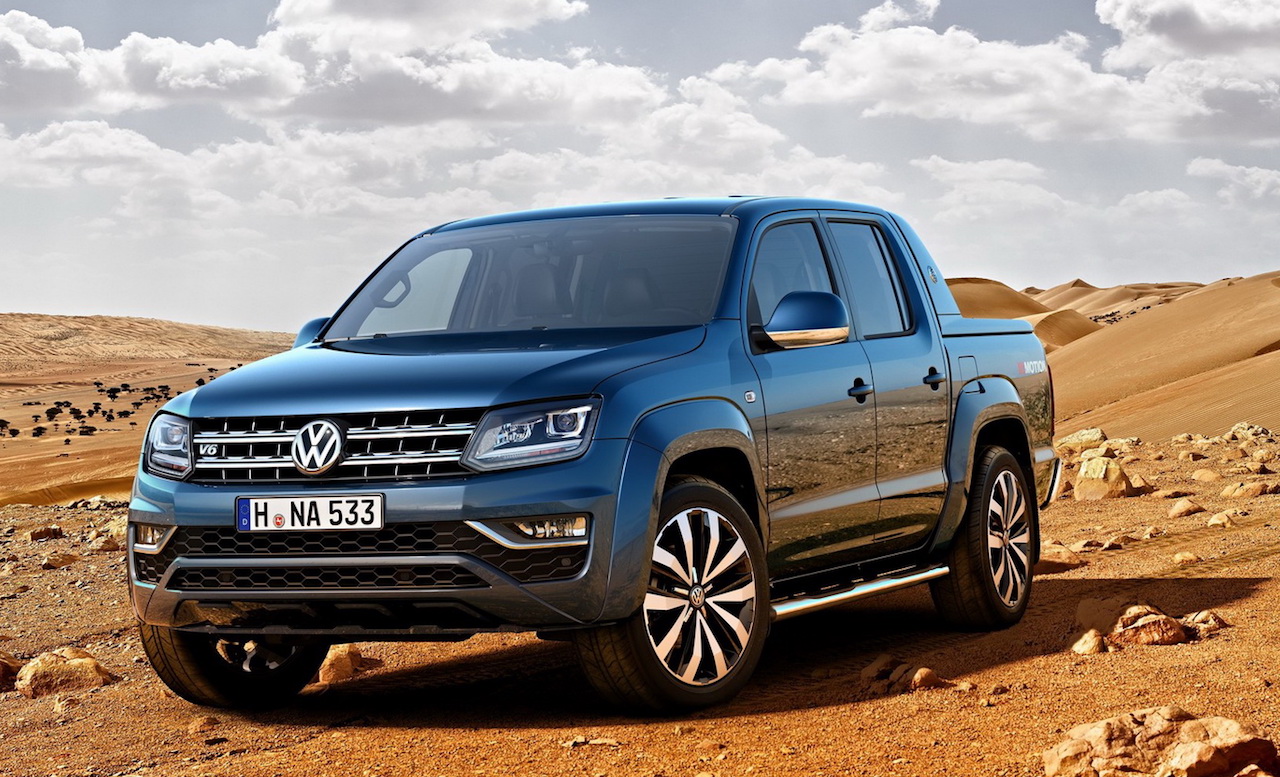 Germany’s Transport Ministry is in talks with a number of car manufacturers about updating the engine management software on up to 12 million diesel vehicles following Volkswagen Group’s emissions scandal.

The ministry is in talks with German auto industry associations VDA and VDIK as well as representatives from local governments to try and cut NOx pollution by about 25 percent, the sources said.

The German government has demanded that the auto industry shoulder the costs of the update and is pushing for a solution to be presented before German elections on Sept. 24.

The costs of the operation could amount to as much as 1.5 billion to 2.5 billion euros (USD1.7 to USD2.8 billion), and the ministry is demanding that vehicles with engines conforming to the euro 4, euro 5 and euro 6 standards be part of the recall, government sources said.

The talks come amid growing opposition to diesel in the wake of VW’s scandal. German cities including Stuttgart and Munich have considered banning some diesel vehicles because of NOx emissions, which are blamed for causing respiratory disease.