Toyota is missing out on the expanding SUV segment in Malaysia 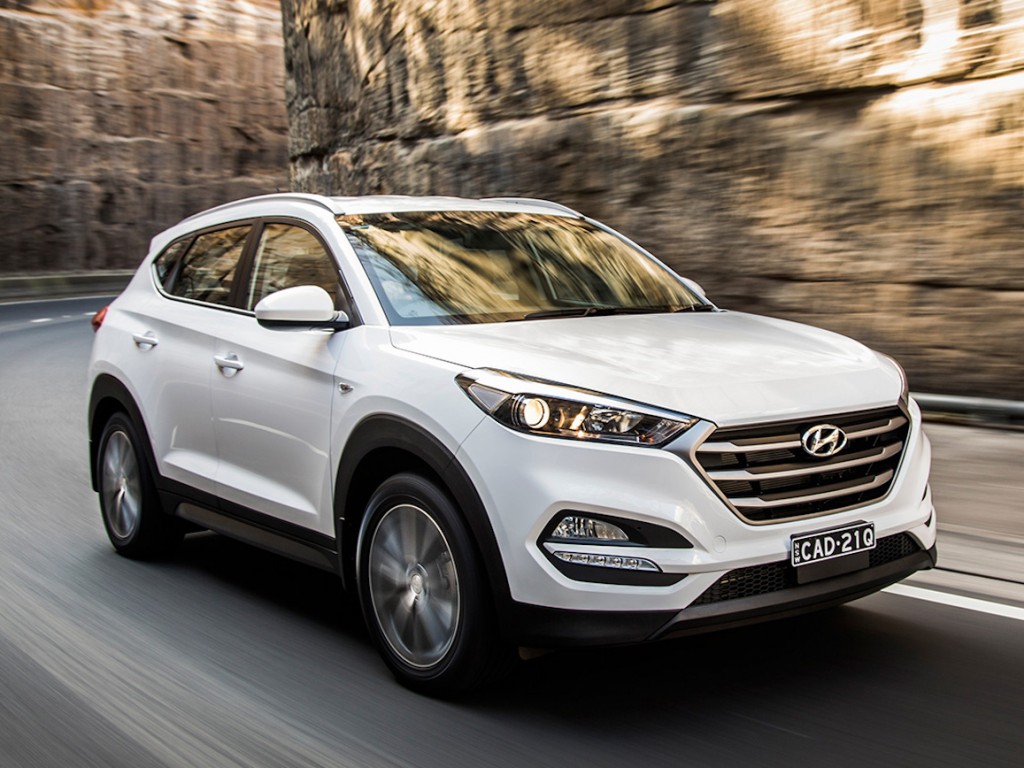 Imagine a situation in which you are in your 50s and you are mulling over a brand new car as a gift for yourself who will be entering retirement soon.

In this hypothetical situation, you already own a 2011 Toyota Camry that was purchased new and have been using the sedan as a daily driver to work and back as well as balik kampung during the festive season.

Throughout the years of owning the Camry, you’ve been well pleased with the sedan’s matchless performance and comfort. The car has never suffered serious damage or mechanical breakdown, except for the inevitable wear and tear parts.

You also have never encountered any problems or issues regarding the after sales services provided by UMW Toyota Motor (UMWT). Making a service appointment at any of the authorised Toyota service centres has been easy and treatment by the staff has been no less than commendable.

These circumstances play a big part in your decision to stay as a loyal customer of the brand even when you’ve just about had enough with the car. Now, after seven years, you are back in the market searching for something new, something you’ve never tried before. A midsize, five-seater SUV comes to mind.

Regrettably, UMWT doesn’t offer the exact vehicle you are looking for. The company’s SUV offerings consist of the Rush, which is a compact SUV, and the Fortuner, which is essentially a pickup truck with seven seats, so both are out of the question. Before you know it, you are looking at the current most talked about vehicle, the all-new Honda CR-V.

Launched locally in July 2017, the fifth-generation CR-V is the next big thing in the Malaysian SUV market. Thanks to its engaging looks, powerful turbo engine, advanced safety system as well as competitive pricing and packaging, it is little wonder that the SUV is getting everybody’s attention.

Through this situation, you can see how UMWT is missing out on the local midsize SUV market that is growing rapidly with the abundance of new competitors from Japan, Korea and Europe. For instance, Mazda is set to launch its all-new CX-5 while Hyundai aims to strengthen its presence with two new variants of the Tucson.

Toyota seems to be lagging behind in the chase despite having a midsize SUV in their product lineup, namely the RAV4 that is sold in the North American, European and Australian markets. It can be had in petrol and hybrid versions, and like the CR-V, comes in front-wheel-drive and four-wheel-drive forms.

While it is aging (the fourth-generation model has been in the market since 2013), the RAV4 has received some updates which include the Toyota Safety Sense P safety system that is similar to the CR-V’s Honda Sensing.

This points to the fact that Toyota does indeed have a product that is capable of giving the slightest impact in the segment. With its Shah Alam-based CKD operation and the Efficient Energy Vehicle (EEV) status offered by the Malaysian government, we believe that UMWT has the know-how to market the RAV4 here. But for the time being, they can only sit and watch as other brands help themselves to the strong sales in the midsize SUV market. 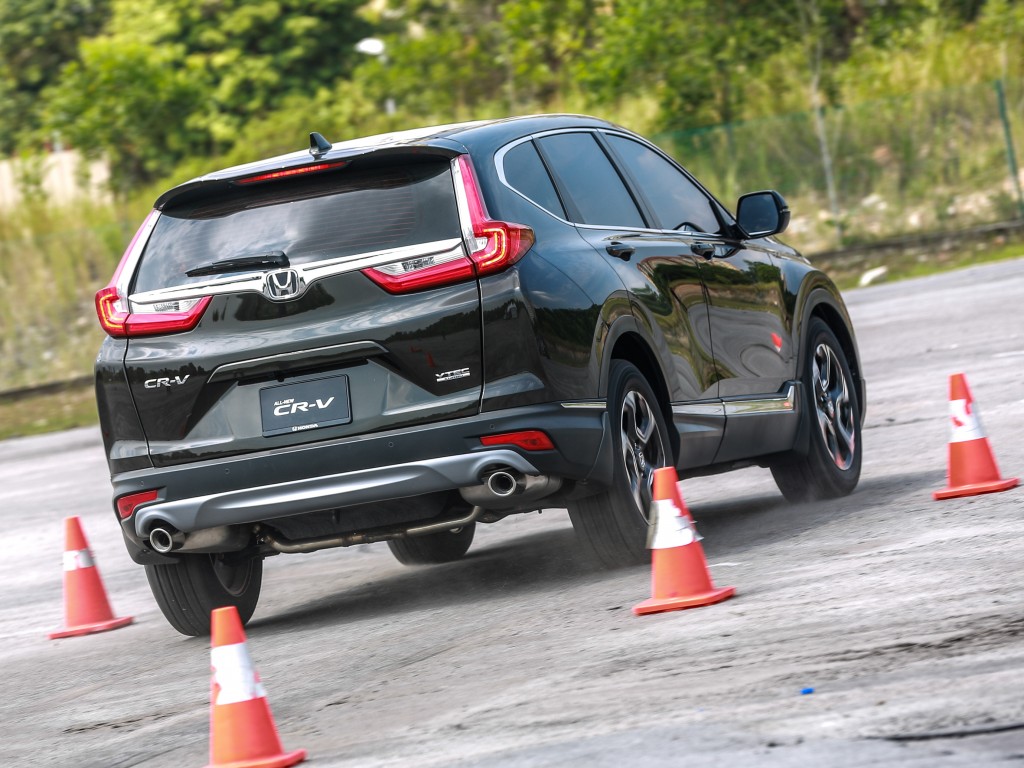