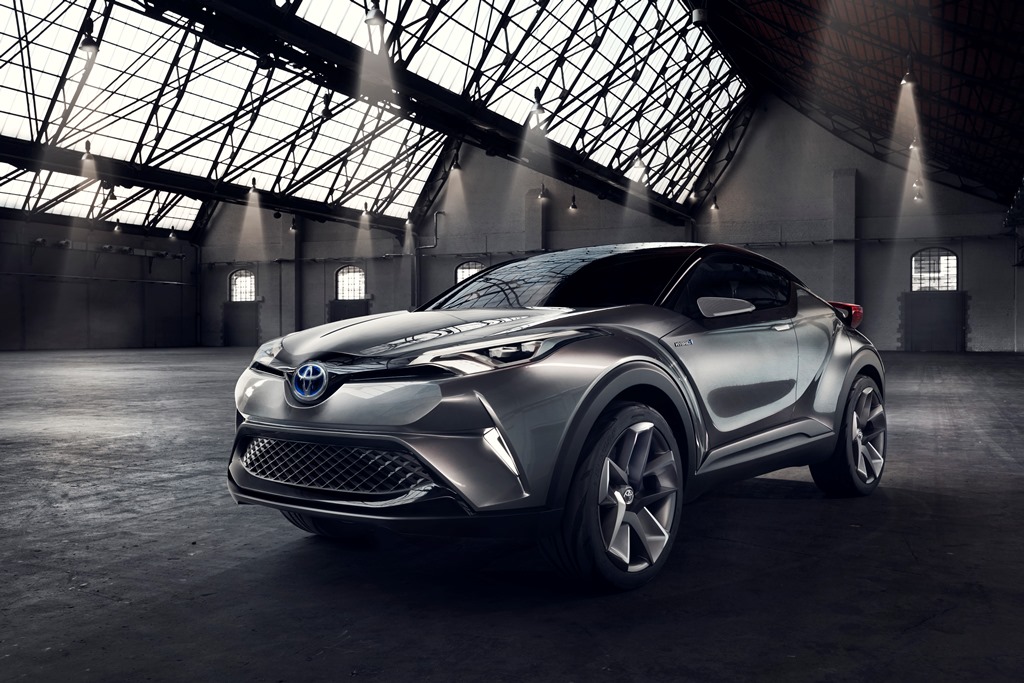 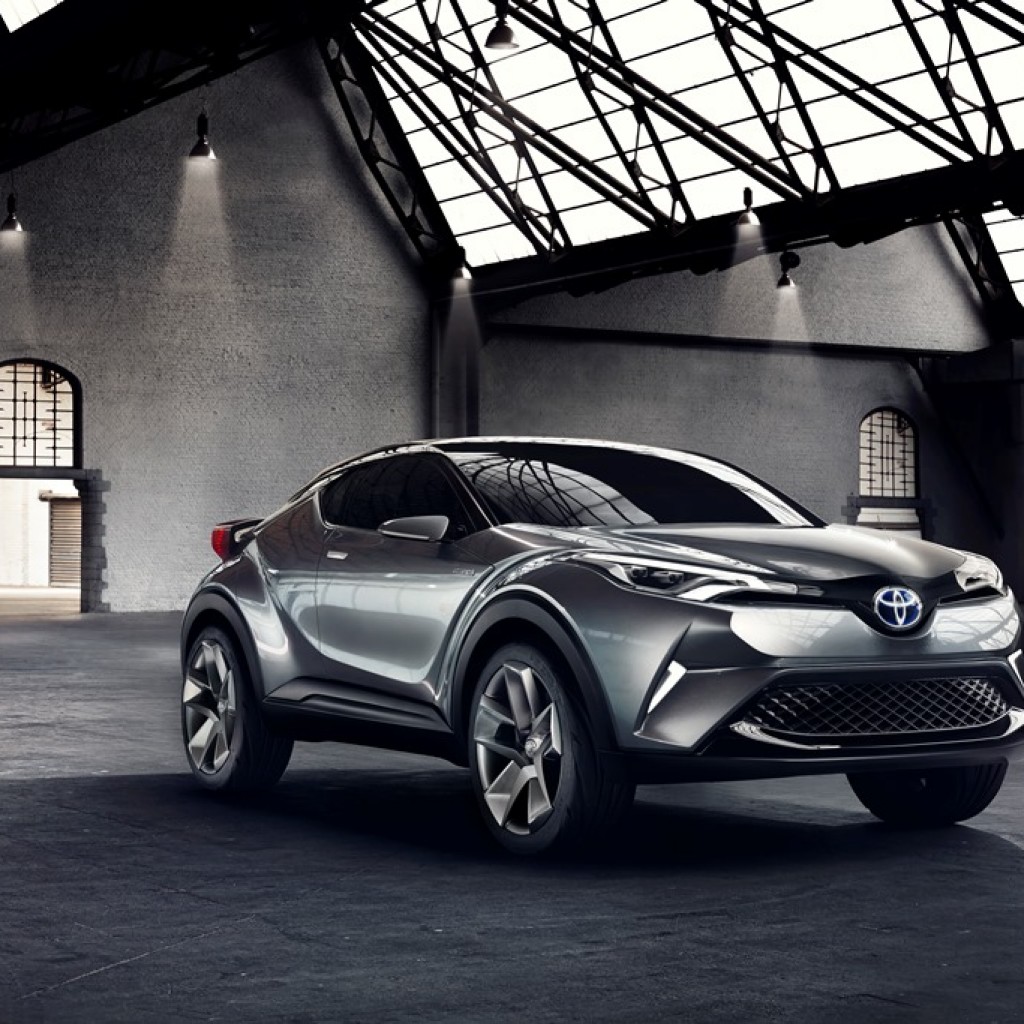 TME also announced that the hybrid engine for the crossover is to be produced at Toyota Motor Manufacturing UK’s engine plant in Deeside, Wales. 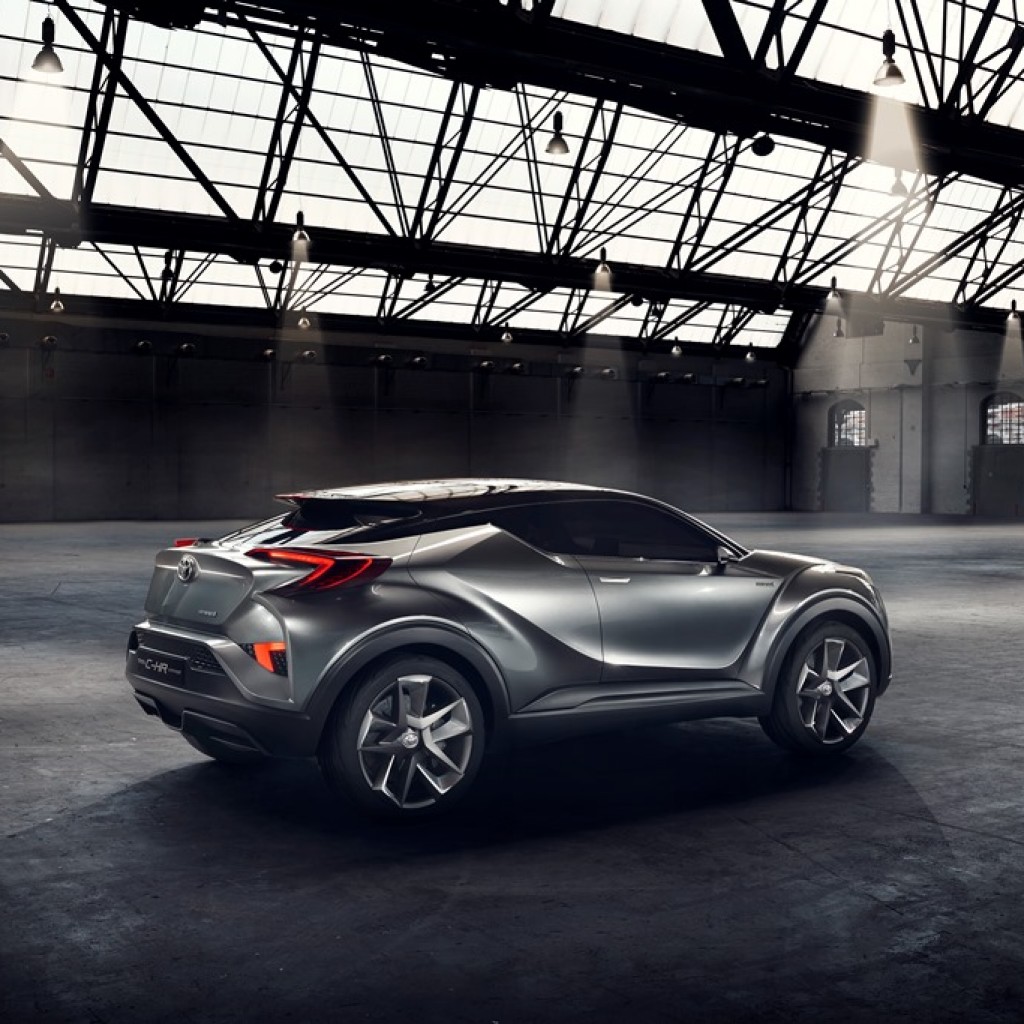 The production vehicle based on the C-HR concept will be revealed on March 1st at the Geneva Motor Show. It will be based on Toyota’s new global architecture (TNGA). The vehicle will become the eighth model currently produced by Toyota in Europe for the European market, along with Avensis, Auris, Yaris, AYGO, Camry, Corolla and Verso. Local production-to-sales ratio is expected to rise beyond the 71% achieved in 2015, further anchoring Toyota’s operations in Europe, close to its customers. 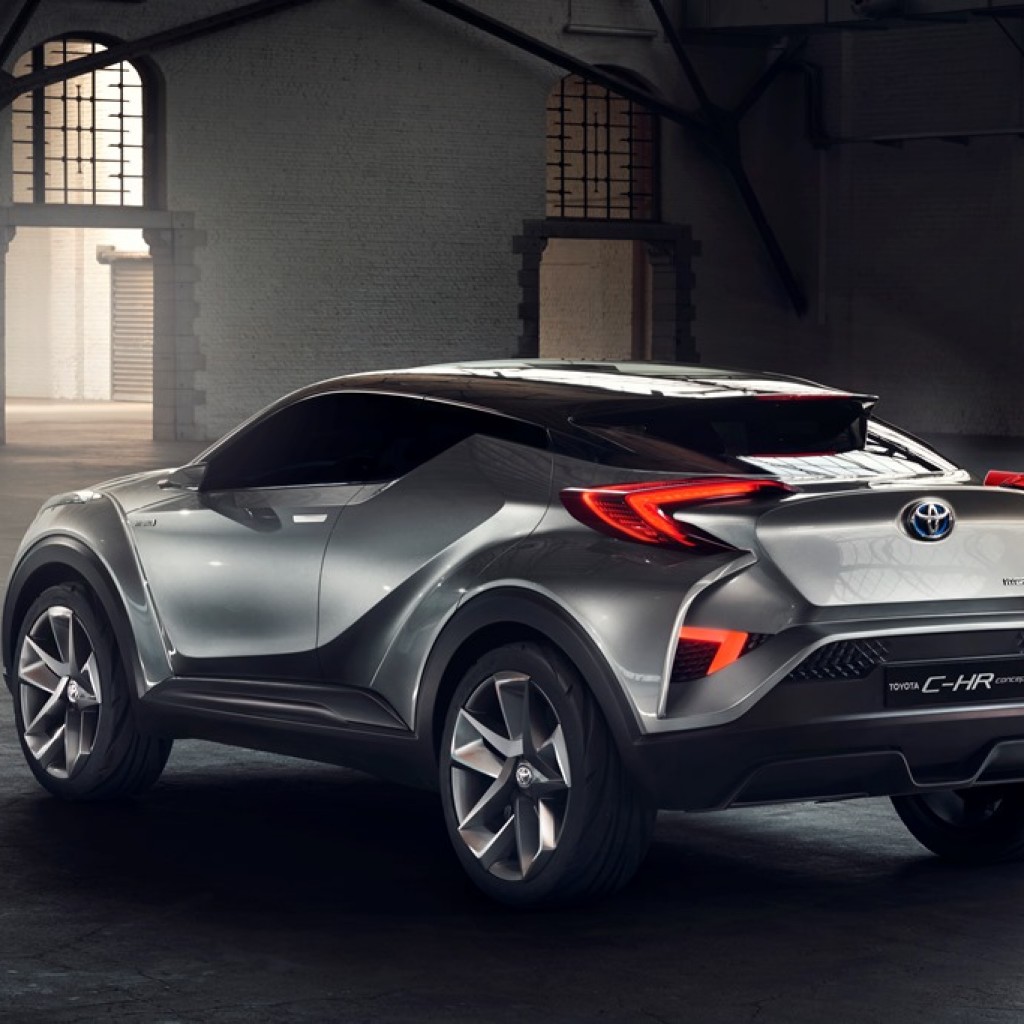