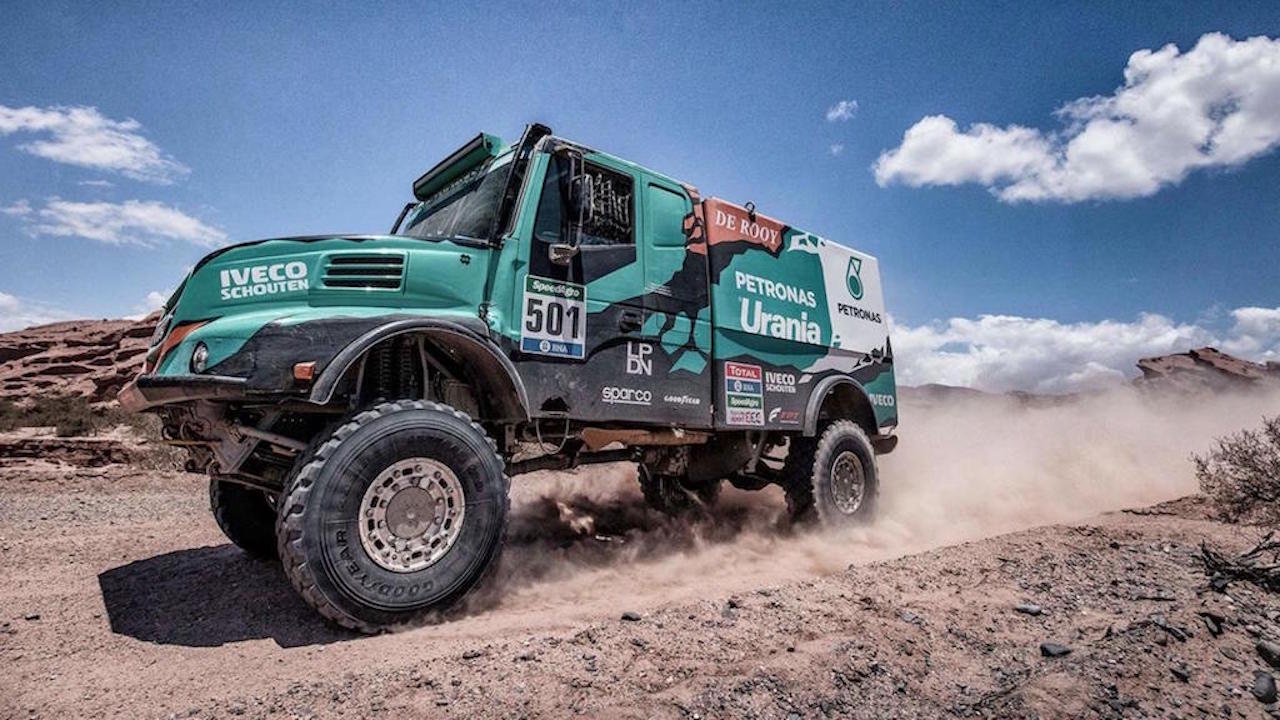 When the road ahead takes you nearly 10,000km through some of the harshest terrain on the planet you’d better come prepared. 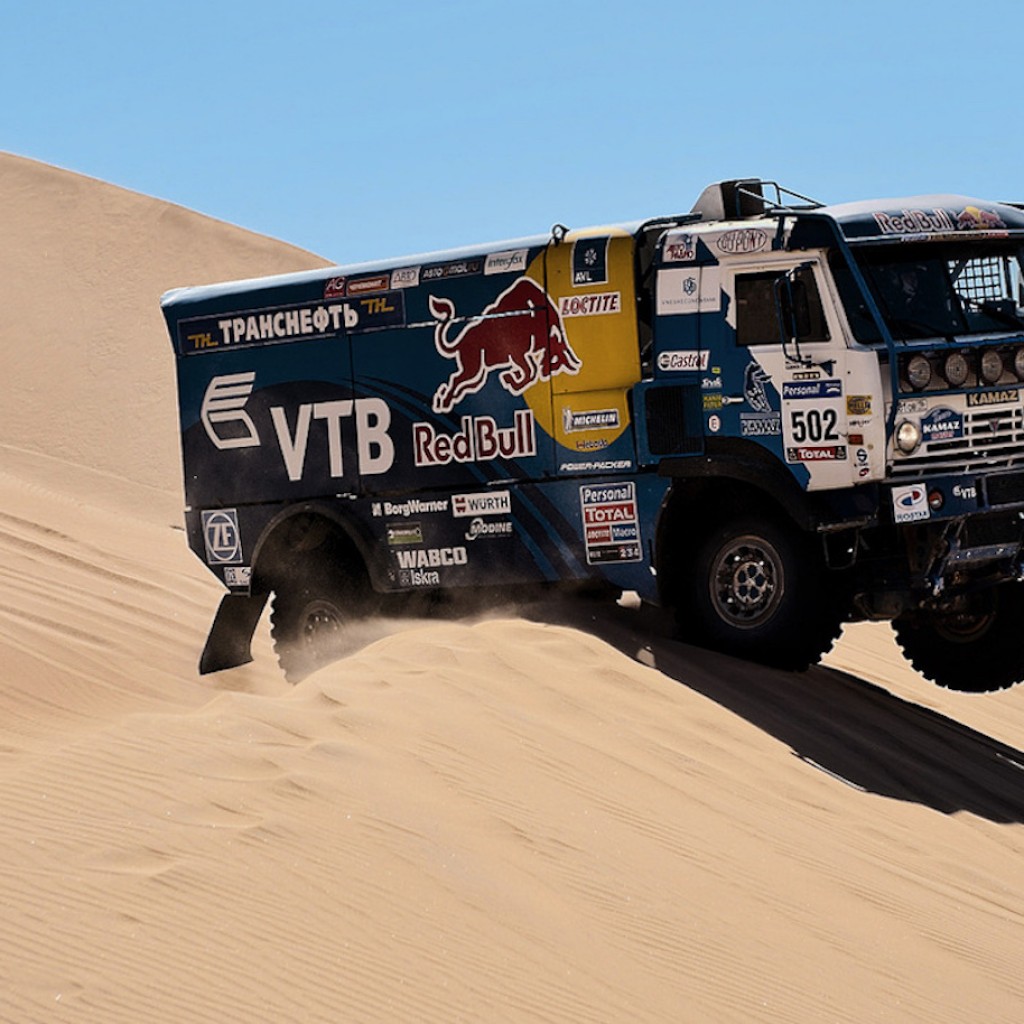 1. The Dakar Rally is almost as long as an entire World Rally Championship season

The Dakar Rally is classified as a Rally Raid event, which means it’s a long-distance event that takes place over several days. And at 9,300km the Dakar is the daddy of all the rally raid events in the world (although, as they’re so punishing, there aren’t that many of them). 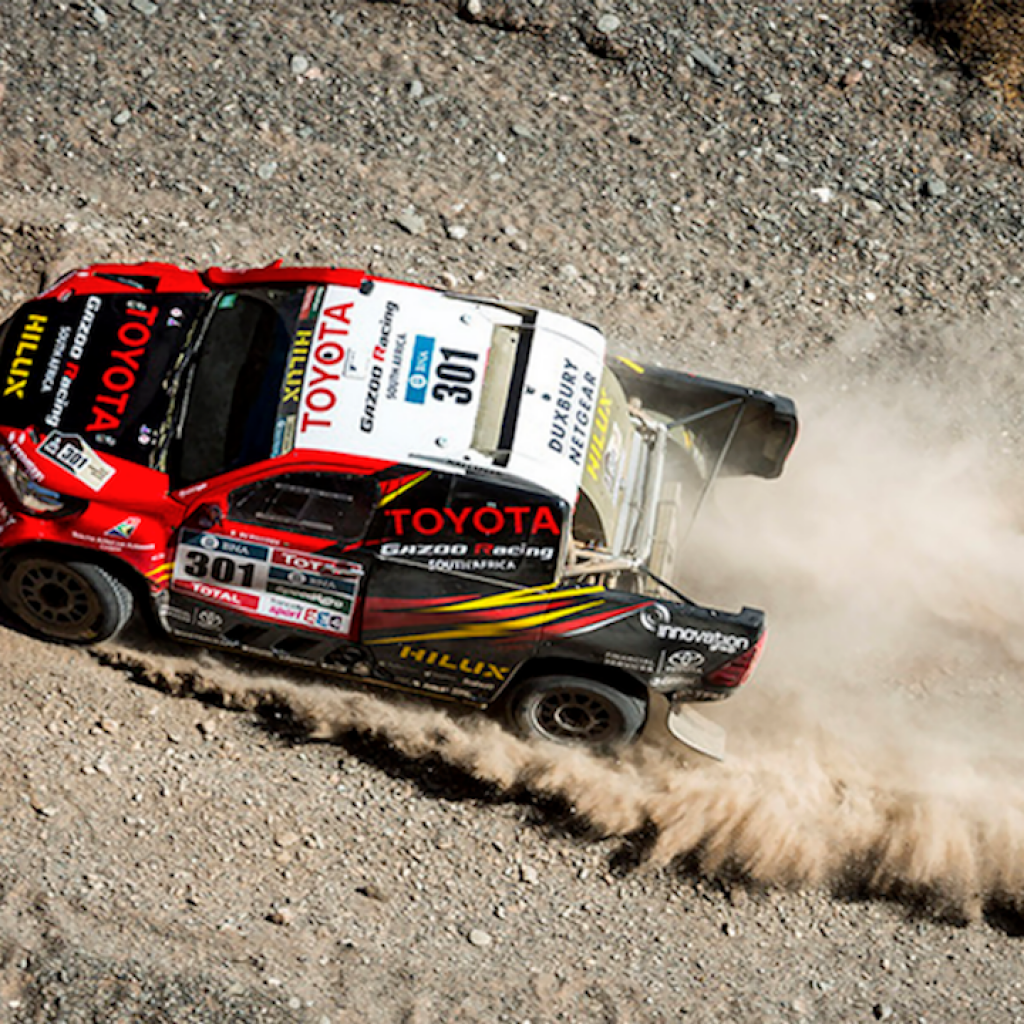 2. Engines lose power – up to 20% for a large chunk of the route this year because of low air density. The Dakar Rally traverses Argentina and Bolivia in 2016 and that means the hundreds of competitors will have to climb the Andes Mountains. At its highest point, the route isn’t too far from being as high as a typical Everest base camp. The air gets thin at around 4,600m and that means it’s less dense and has less oxygen. Less oxygen means the internal combustion engine doesn’t combust as much, and so power can drop by around 20%.

The competitors also struggle for oxygen at high altitude. 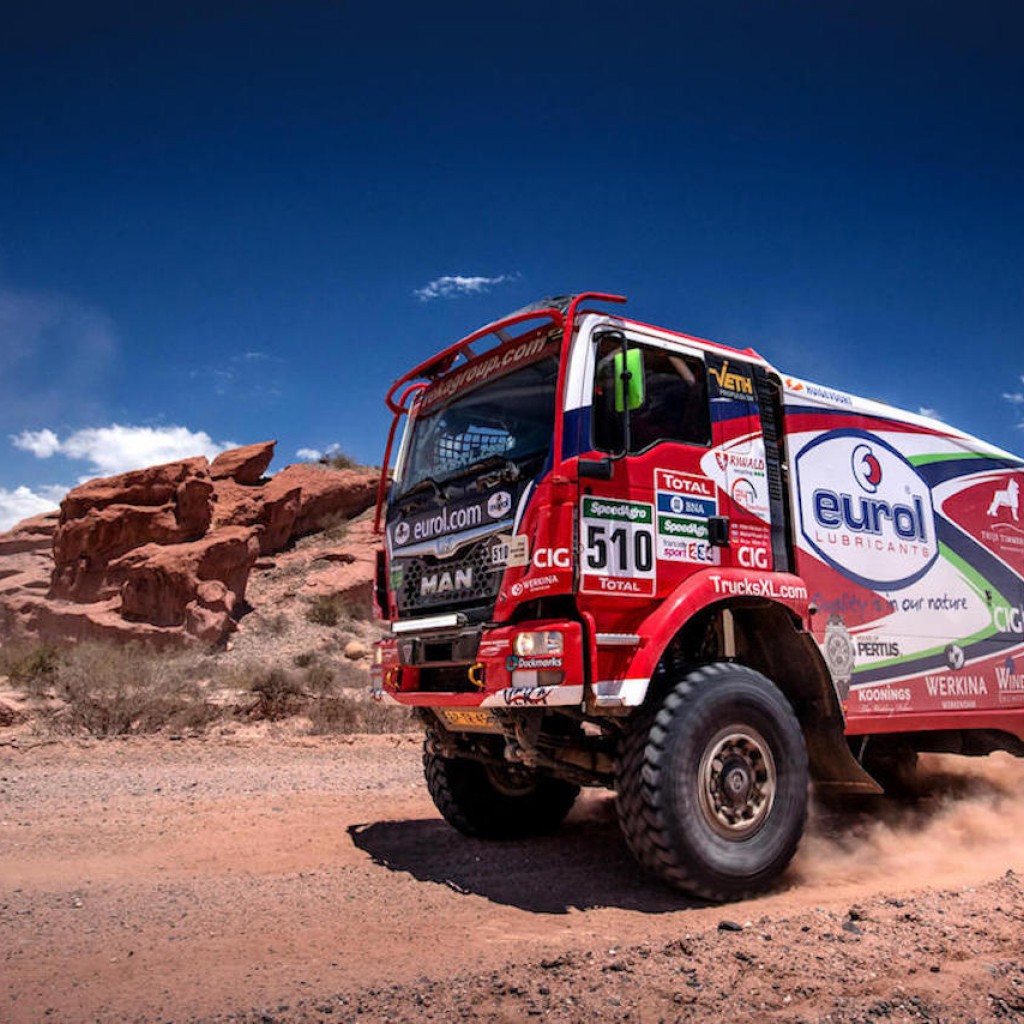 3. The support trucks are both competitors and service vehicles

The top teams have support lorries that carry vital equipment that can be used should the top runners suffer an accident or mechanical problem. These support trucks are massive, and can cover the terrain just as well as the cars, although they are significantly slower. But they race against the other support vehicles in their own truck class. 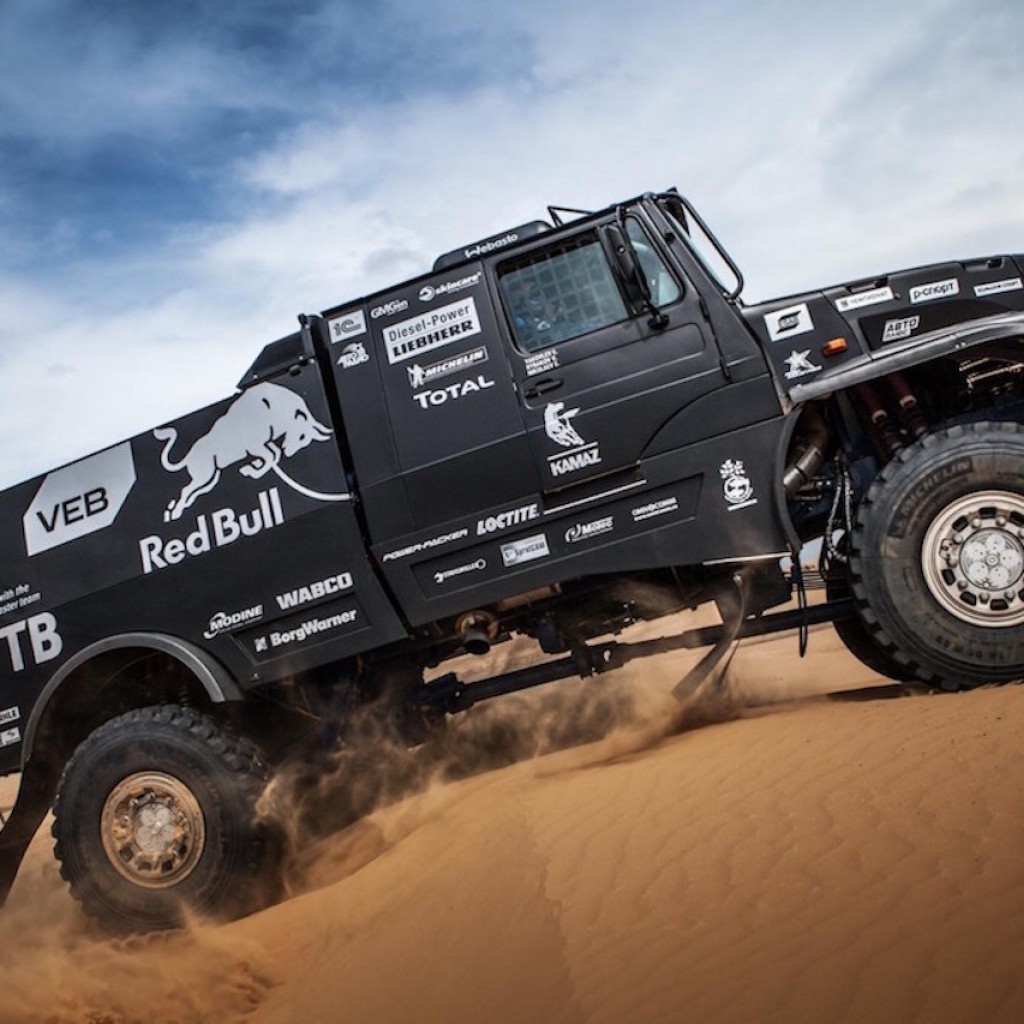 4. The rally only started because one man got randomly lost

Thierry Sabine, a French motorbike racer, was competing on the 1977 Abidjan-Nice Rally when he lost his way. Realising that navigating the remote sand dunes of a desert posed quite a challenge, he organised the inaugural event that left Paris in December 1978. It gets its name from the capital of Senegal: the original destination.

5. The Dakar will always be associated with the colour pink

The finish in Dakar used to be at the Lac Rose, 30km north of Dakar, which is so called because the lake is bright pink. This is caused by a unique type of algae, dunaliella salina. The lake is so striking that it can be seen from space, and the mere sight of it – after two weeks of unrelenting mental and physical punishment – has in the past caused even fully-grown bikers to spontaneously burst into tears.

6. The drivers don’t have time to stop

Some of the drivers struggle with the notion of staying in the car for an entire day. Some stages require 12 hours of driving and, well, sometimes nature knocks on the door. Therefore some of the drivers have sacks in their race suits so that they can pass urine as they pass rivers and boulders at 60mph. It’s just one of many sacrifices made in the name of completing – and trying to win – the Dakar Rally.