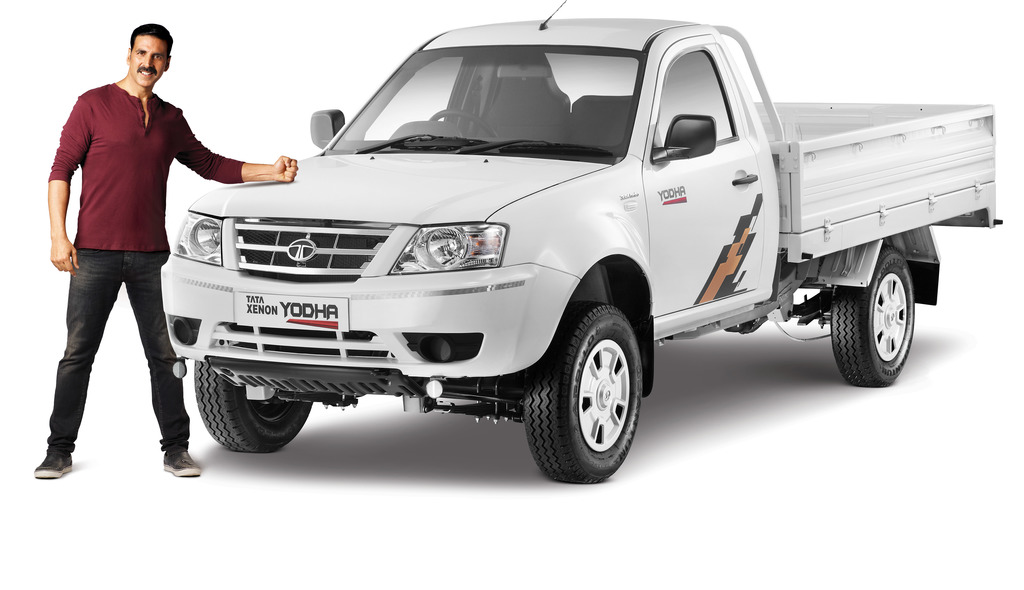 Tata Motors has just launched its first product of the year, the new Tata Xenon Yodha, in the presence of its newly appointed brand ambassador, Akshay Kumar. Setting new benchmarks in the pick-up segment, the new Tata Xenon Yodha is suitable for a wide range of commercial applications – a rugged, comfortable, safe and stylish work horse, characterised by everyday practicality, high levels of performance and lowest operating cost. 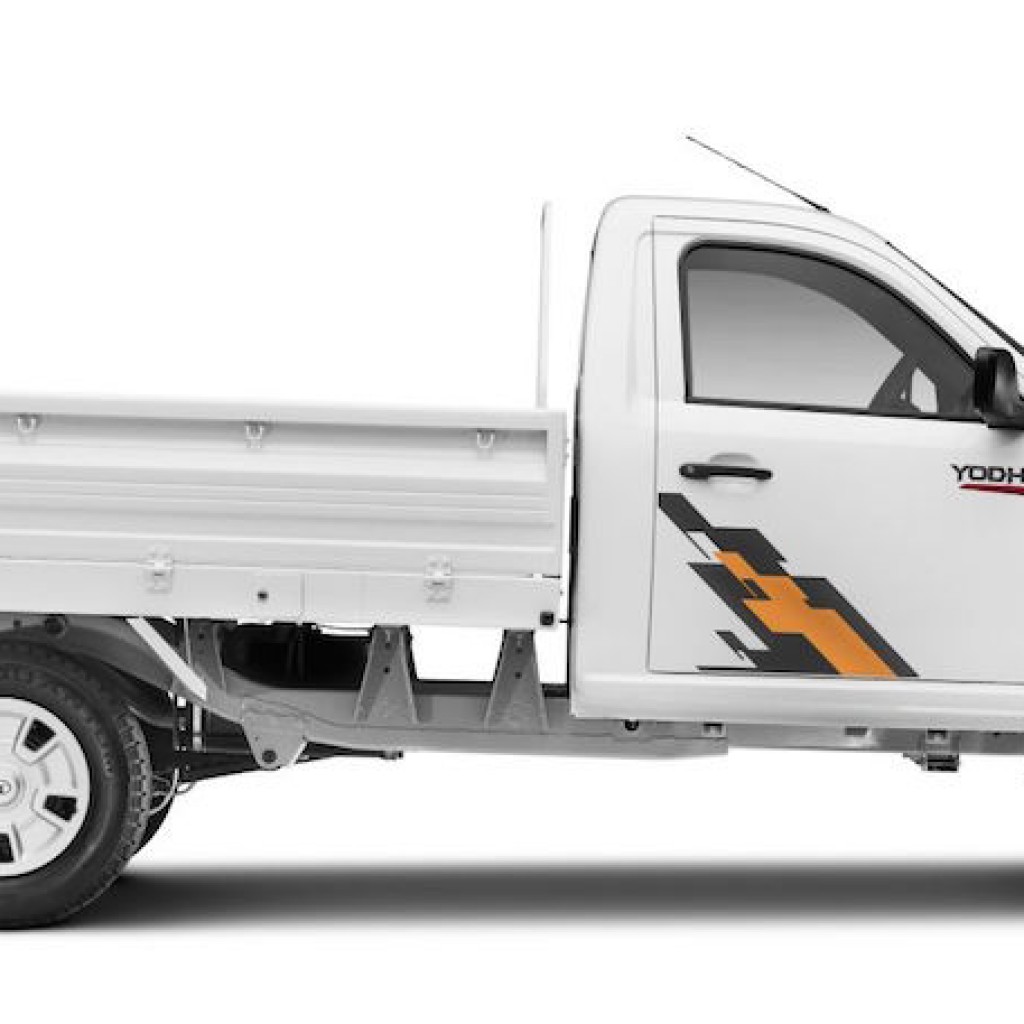 Announcing the launch of the new Tata Xenon Yodha, Ravi Pisharody, Executive Director – Commercial Vehicles, Tata Motors, said “With the introduction of the new Tata Xenon Yodha, we at Tata Motors have a new range of smart pick-up’s, which offers customers with a winning combination of high profitability and lowest total cost of ownership. Besides bolstering our presence in the growing pick-up space, the new Xenon Yodha will also enable us to partner existing mini-truck customers, aspiring the next phase of growth, to upgrade to a reliable stylish pick-up – particularly in the post GST regime and on the back of improved road infrastructure, which will see the hub and spoke model of distribution, become more and more prominent. The new Xenon Yodha is an ideal work horse for diverse commercial usage and with this new range, we are confident of extending our lead in the light commercial vehicle category, complementing the success and popularity of the Tata Ace range of small commercial vehicles.”

Ravi Pisharody further went on to add “I am happy to have Akshay Kumar here with us, for the launch of the new Xenon Yodha – the first Tata Motors commercial vehicle, the actor is making an appearance with. Tata Motors’ association with Akshay Kumar will be supported by a high-decibel, 360 marketing campaign, starting with the Xenon Yodha. Besides products and solutions, Akshay will be actively involved in a host of innovative marketing and customer experience initiatives, to be rolled out by Tata Motors commercial vehicles division.” 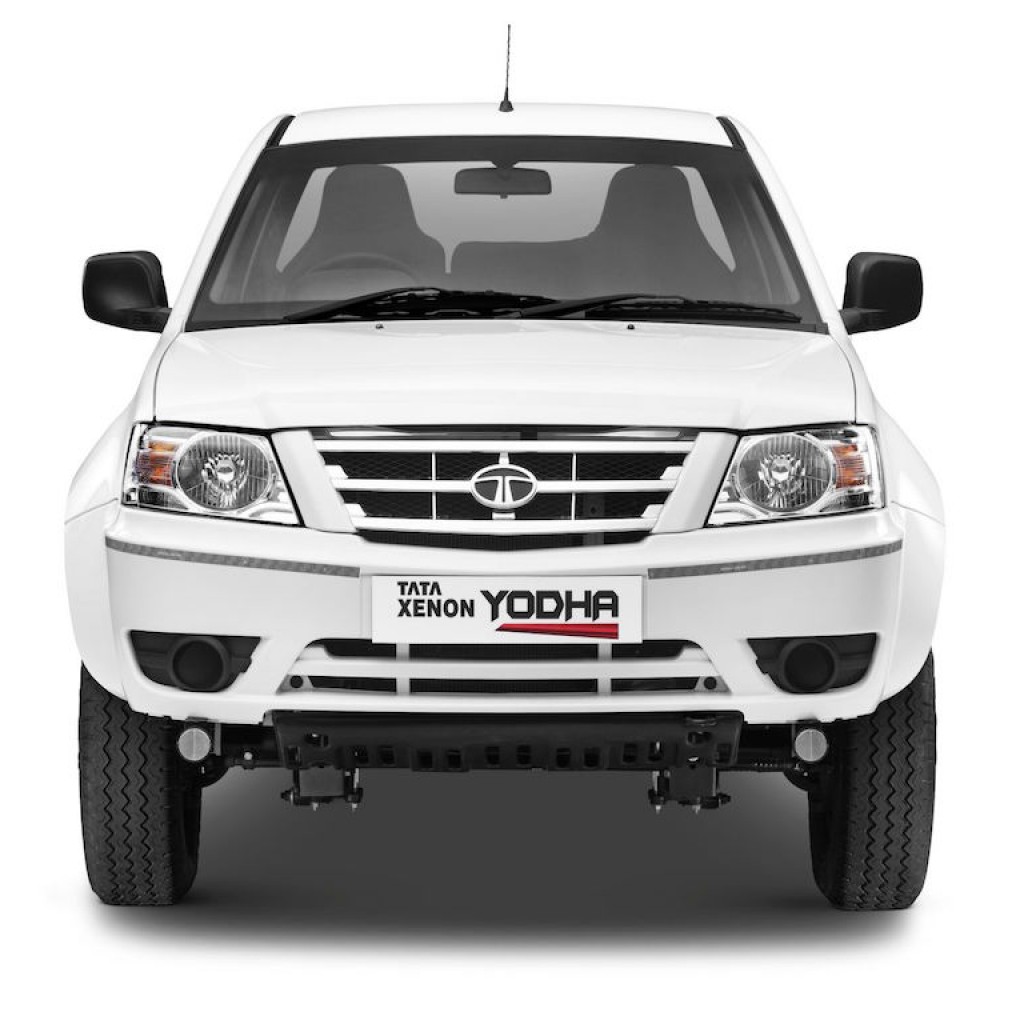 The new Tata Xenon Yodha has the best ground clearance of 210 mm, courtesy inclusion of a Tubular front axle, which also ensures best manoeuvrability both on and off road. Powered by a 3.0-litre engine, the Xenon Yodha is characterised by power. With an output of 53.7 kW (72 HP) in BSIII & 63.4 kW (85 HP) in BS IV, the engine delivers high torque of 223Nm in BS III & 250 Nm in BS IV. For better mileage, the smart pick-up has a reliable and rugged gear box, for a flat curve at 1600-2200 r/min. This aids in in better pick up in loaded condition, also ensuring lesser gear shifts.

One of the key highlights of the new Xenon Yodha include high gradability enabling the vehicle to negotiate any terrains in loaded conditions, supported by bigger 16 inch tyre. The durable body is supported by 4 mm chassis frame, with reinforcements and a strong rear axle with unitized double bearing. The additional strong suspension – 5-leaves at the front & 9-leaves at rear, ensures better safety in loaded conditions and at high speeds.

The Tata Xenon Yodha promises to offer great cabin comfort with a Power Steering and an adjustable steering column. The interior of the new smart pick-up reinforces numerous specially designed utility spaces inside cabin, which are ideal for a convenient driving style. The cabin also includes High intensity cabin lights and complete carpet flooring for better aesthetics. The Xenon Yodha has a high load body with internal length of 2550 mm and width of 1750 mm, with a double paint coat and high gauge thick material, ensuring enhanced life.

The smart pick-up has been designed to meet global standards of safety. The vehicle is fitted with antiroll bars for better stability in loaded conditions at high speeds & loaded off road conditions. Other safety features like the unique 3-layered body construction, crumple zones, a collapsible steering column, retractable seatbelts and side intrusion beams, will protect passengers in the event of a side impact collision.

The striking design of the new Tata Xenon Yodha makes the enhanced performance of the vehicle noticeable at first glance. A perfect blend of practicality and performance, the Tata Xenon Yodha has an imposing stance, with its aggressive and contemporary SUV-like appearance. The look is further enhanced with aggressive body coloured bumpers. The vehicle also shows strength of character with its appealing integrated international look design with clean body line.