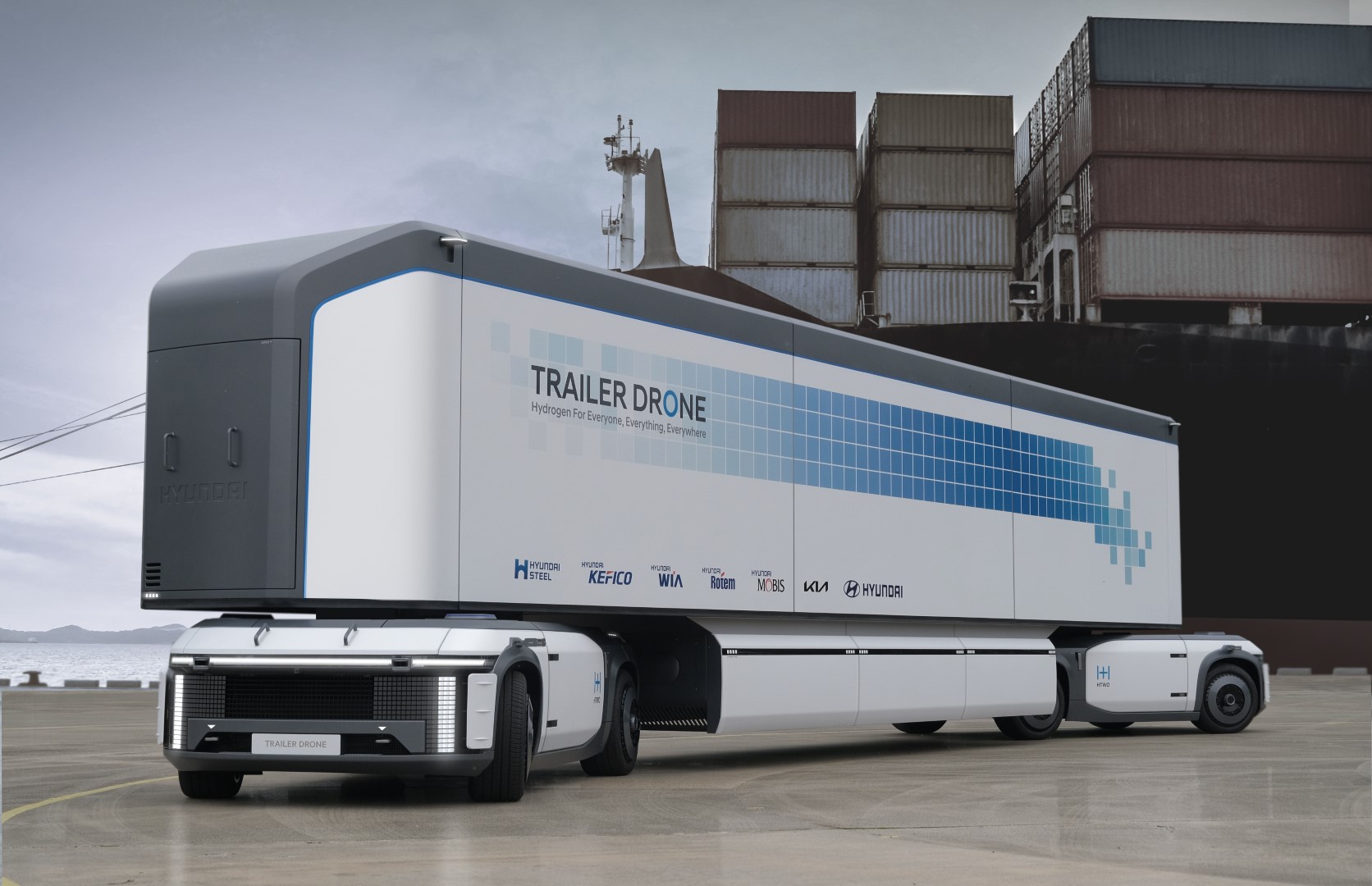 Hydrogen Hyundai Trucks Will Be Ready By 2028

Hyundai Motor Group recently presented its plans to popularize hydrogen by 2040 through the introduction of new technologies and mobility solutions in transportation and other industrial sectors. The group’s target to fully apply its commercial vehicle lineup with fuel cells by 2028 will make it the first global automaker to realize such ambitions for commercial […] 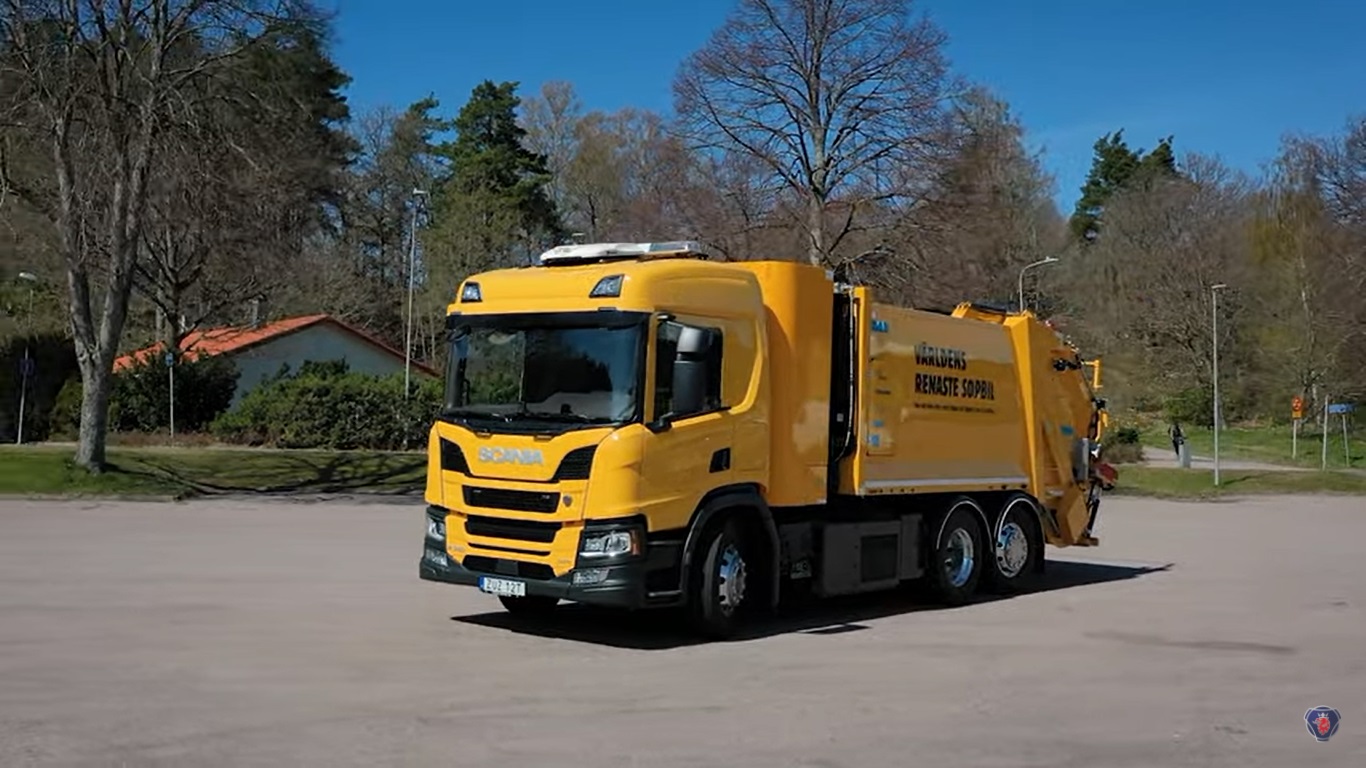 Sweden’s first hydrogen-powered Scania refuse truck has recently started work on the streets of the country’s second largest city, Gothenburg. The business of garbage collection has just become cleaner. The truck, which will pick up recycled materials from city businesses, is better for city air and noise quality and driver comfort because it’s completely silent […]

Toyota and Hino Motors, together with Seven-Eleven, FamilyMart, and Lawson,  have agreed to jointly consider using light-duty fuel cell electric trucks (light-duty FCETs) for their logistical needs in Japan. The three companies will conduct a trial operation of light-duty FCETs (max. payload: 3 tons) jointly developed by Toyota and Hino, to verify its practicality and […] 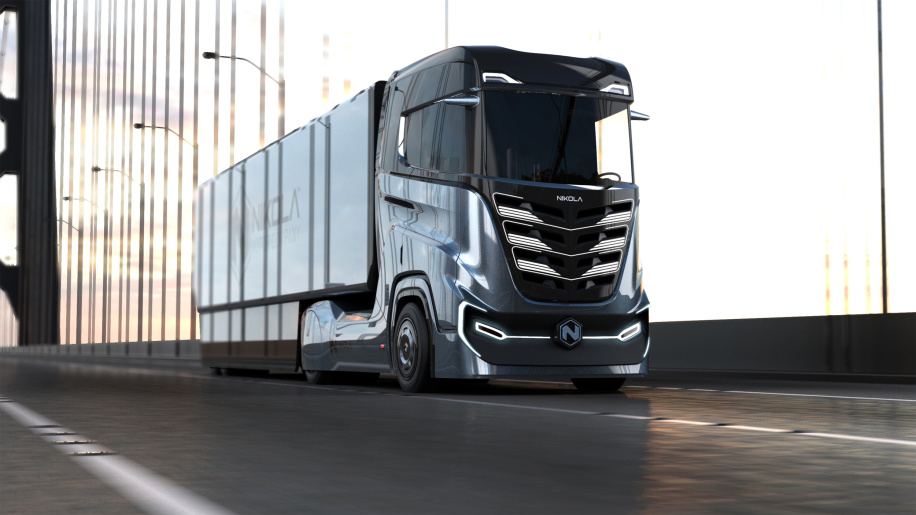 American start-up Nikola Motor Company presented its third truck called ‘Tre’, which is powered by hydrogen. The prototype and the two predecessor models Nikola One and Nikola Two will be presented in April 2019 in Phoenix. The new model, intended for the European market, does not have an outstanding design. It resembles those of well-known […]