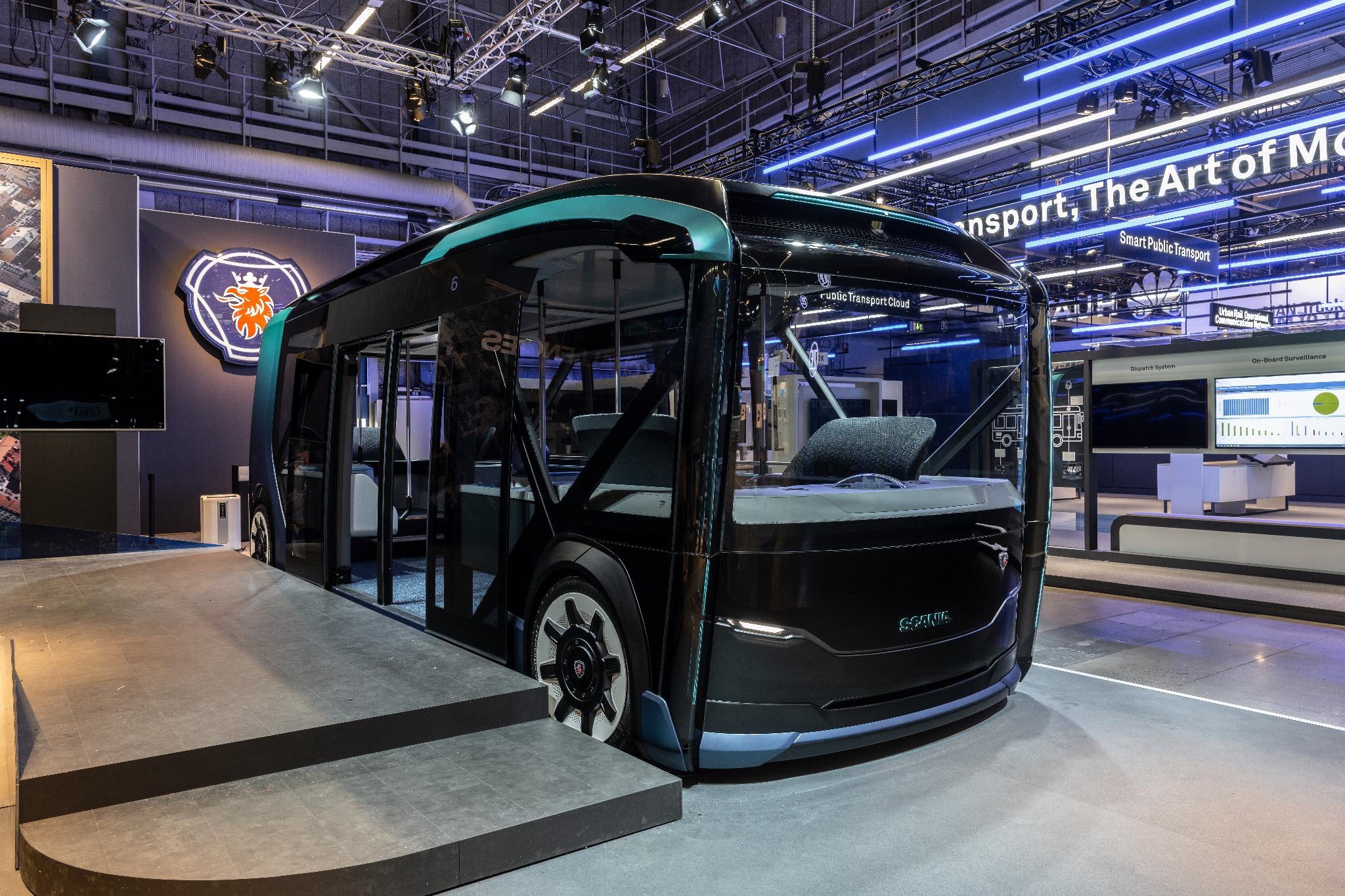 Back No heavy vehicles allowed on PLUS highway effective NOW!
Next Volvo Receives Largest Ever Purchase of Euro 6 City Buses In Middle East