Mercedes-Benz Malaysia Commercial Vehicles (MBM CV) continued to be a strong supporter of the transport and haulage industry throughout 2016.  Despite the dip of 13 % in Total Industry Volume (TIV) for 2016, MBM CV delivered a resilient performance, recording a total of 2,612 vehicles sold in 2016 comprising FUSO light duty and heavy duty trucks as well as Mercedes-Benz trucks and vans. 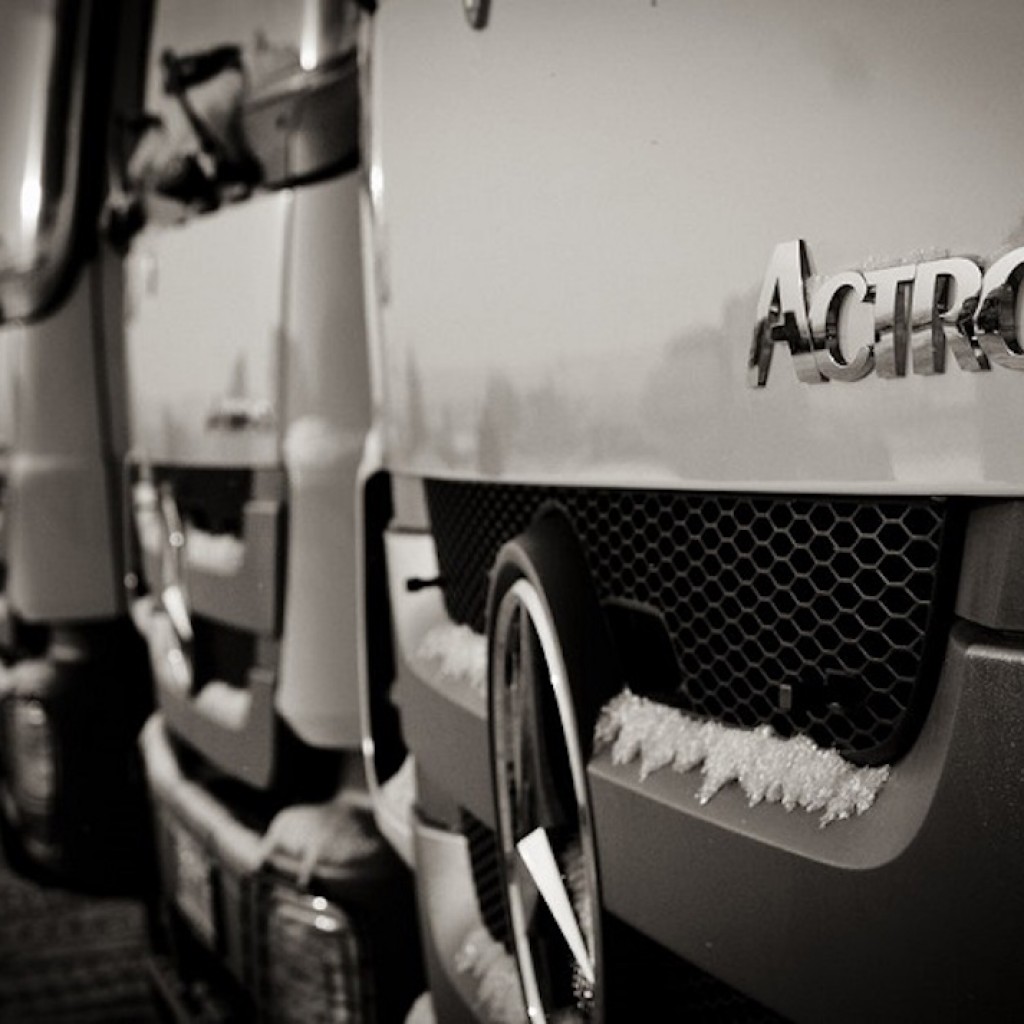 MBM CV attributed is resilient performance to its strategy of placing customers at the centre of its initiatives. The Mercedes-Benz Actros proved to be a top choice among hauliers as it recorded an impressive total of 216 units sold in 2016, representing a double digit growth of 24%. Meanwhile, the FUSO trucks recorded 2,374 units sold. With a combination of top-class vehicles and excellent customer experience, MBM CV effectively increased its market share in the Malaysian logistics and transportation sector, climbing up the ranks to place second in the premium commercial vehicle segment. 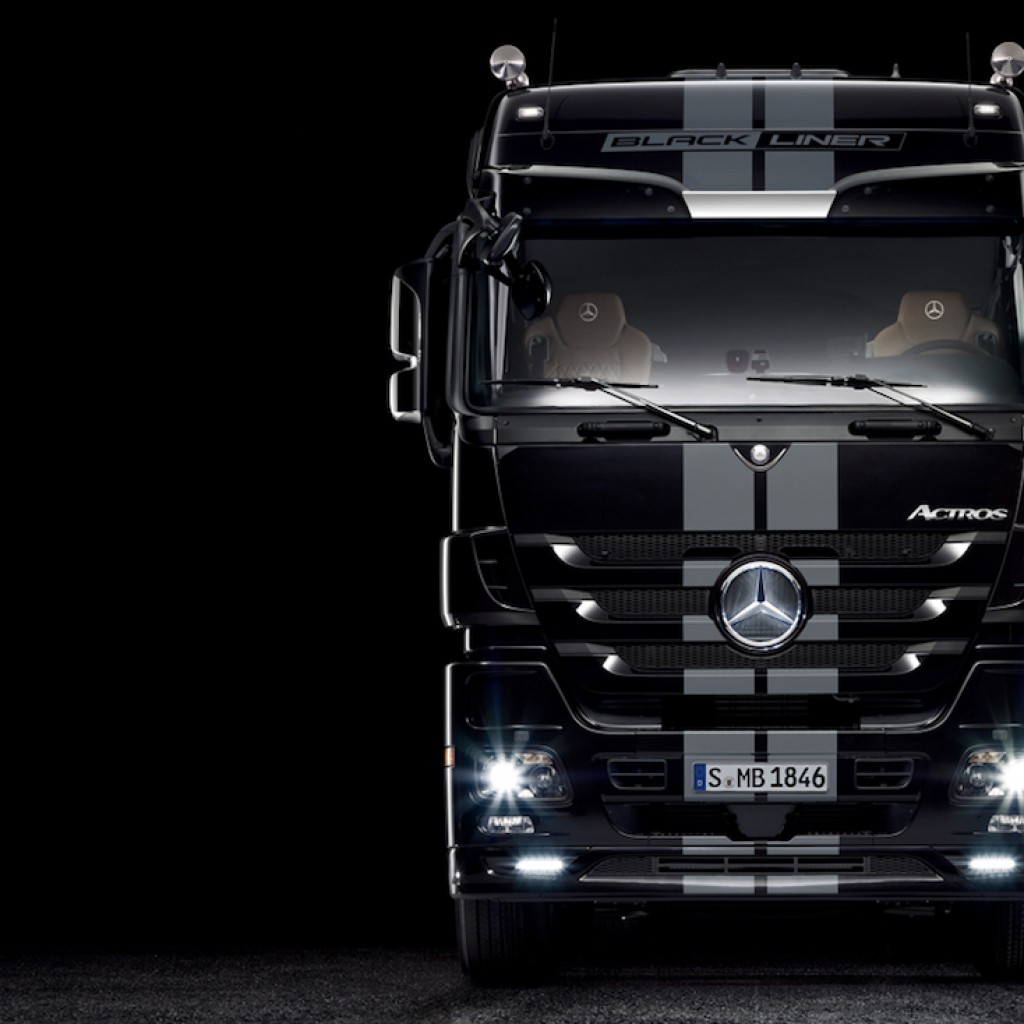 Throughout 2016, MBM CV and its network dealers continued to raise the bar with best-in-class commercial vehicles and service quality for the haulage industry. As a result of its successful service campaign, MBM CV recorded a notable increase in throughput at its service centres nationwide compared to the previous year, with an impressive total of 24,956 vehicles serviced, comprising 3,920 Mercedes-Benz Commercial Vehicles and 21,036 FUSO trucks.

There are currently a total of 72 service centres catering to both Mercedes-Benz and FUSO Commercial Vehicles. 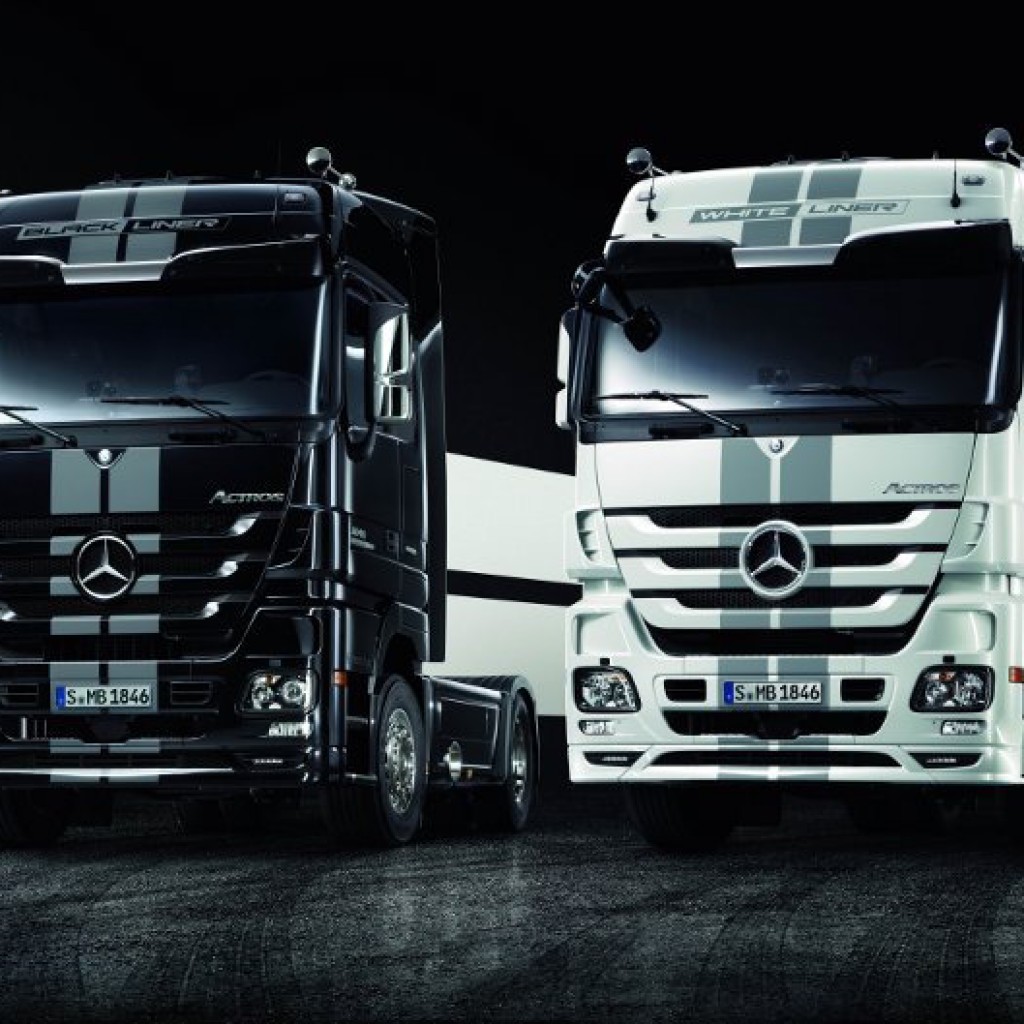 A long-term contributor in the local automotive sector, MBM CV has invested a total of RM28million in the Mercedes-Benz Commercial Vehicle production line at its Pekan plant since 2004. To date, the production plant has produced over 25,000 Mercedes-Benz and FUSO Trucks to match growing local demand.