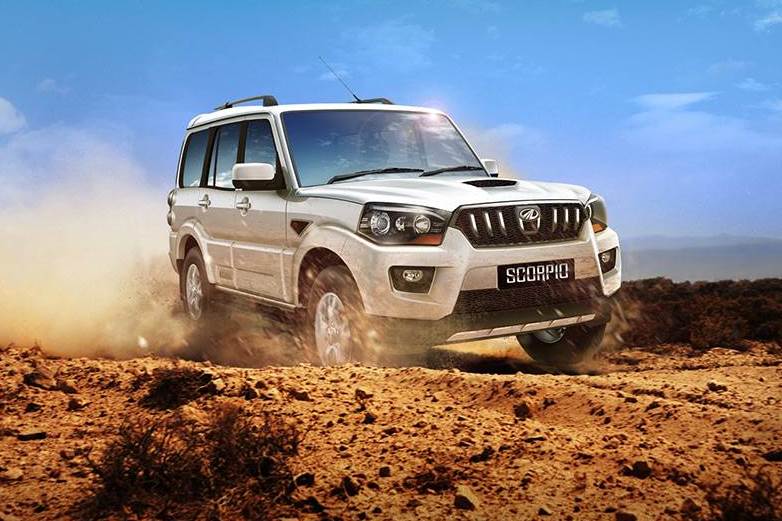 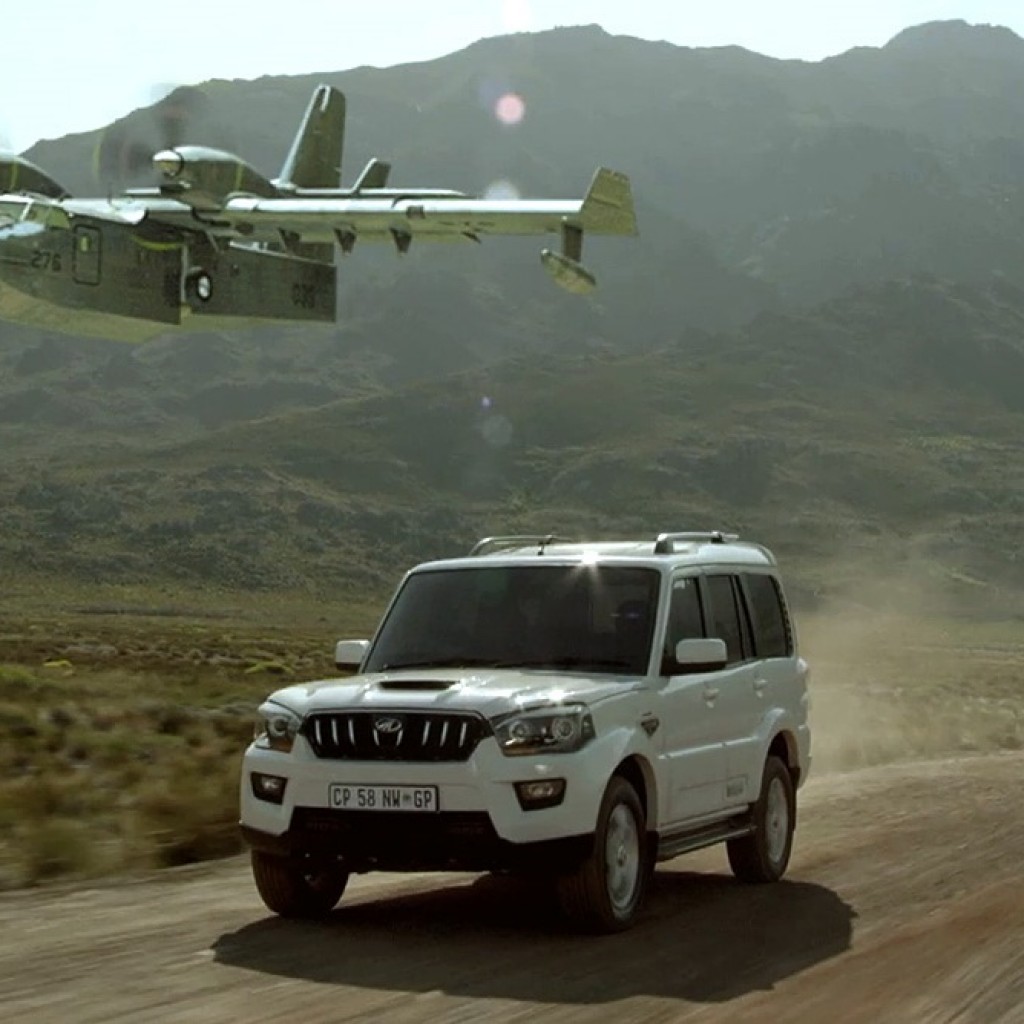 Mahindra & Mahindra (M&M) has launched of its new 1.9-litre mHawk diesel engine. This engine, which has been derived from M&M’s existing 2.2-litre mHawk engine, will power the new Scorpio as well as the new XUV500. 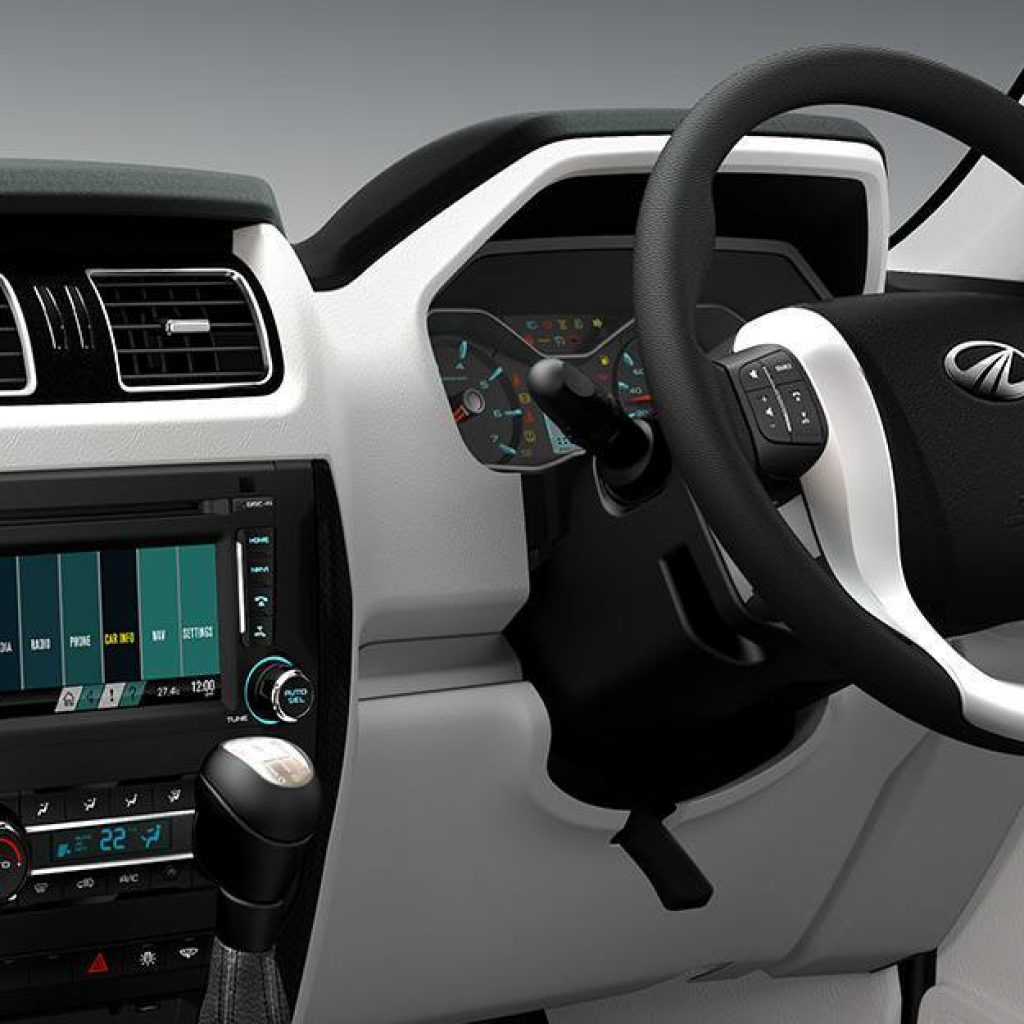 According to the company, the new 1.9-litre engine will deliver 120bhp in the Scorpio and 140bhp in the XUV500, which is at par with the power output of the 2.2-litre mHawk engine. 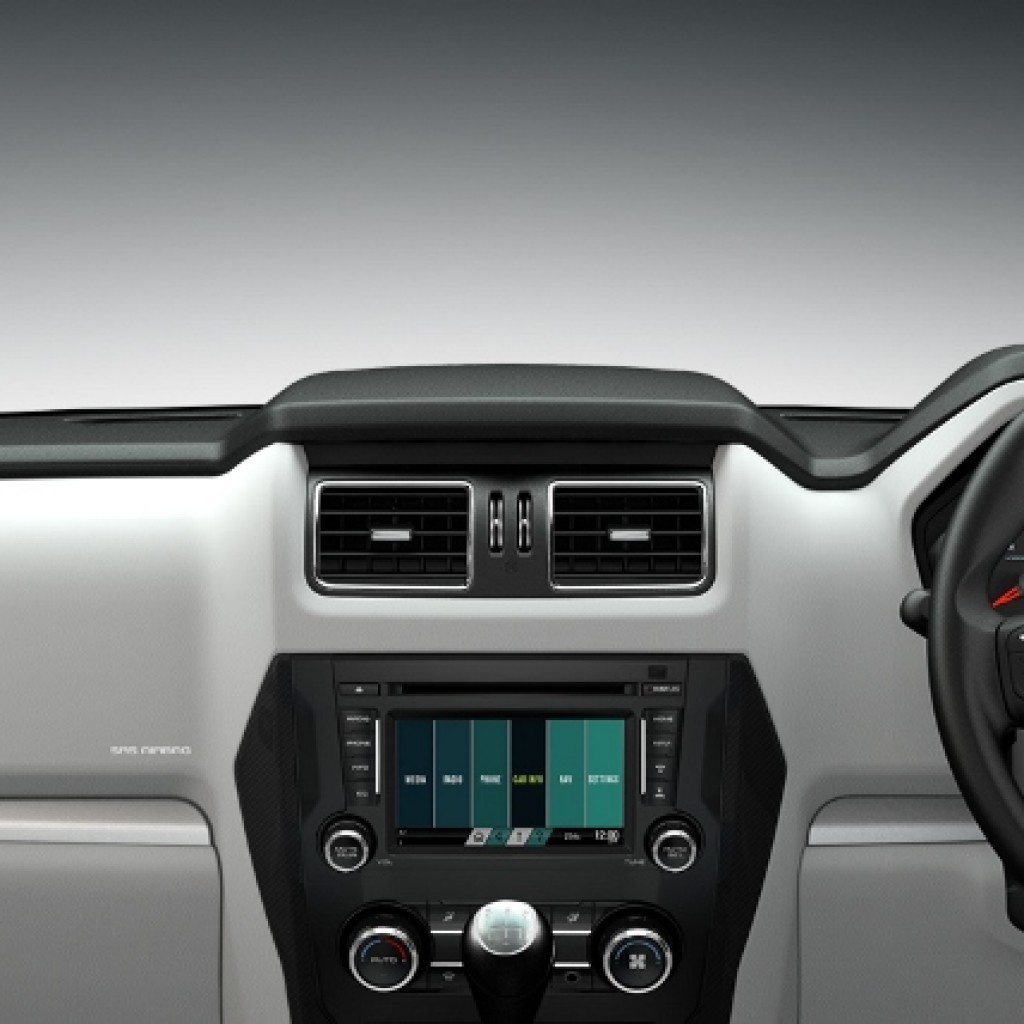 Commenting on the launch, Pravin Shah, president & chief executive (Automotive), Mahindra & Mahindra, “This new engine, the development of which started in August 2014, is now ready for launch on both the new Scorpio and the new XUV500. We do hope that our customers would enjoy driving these vehicles which deliver the performance currently on offer on the 2.2-litre mHawk engines”.