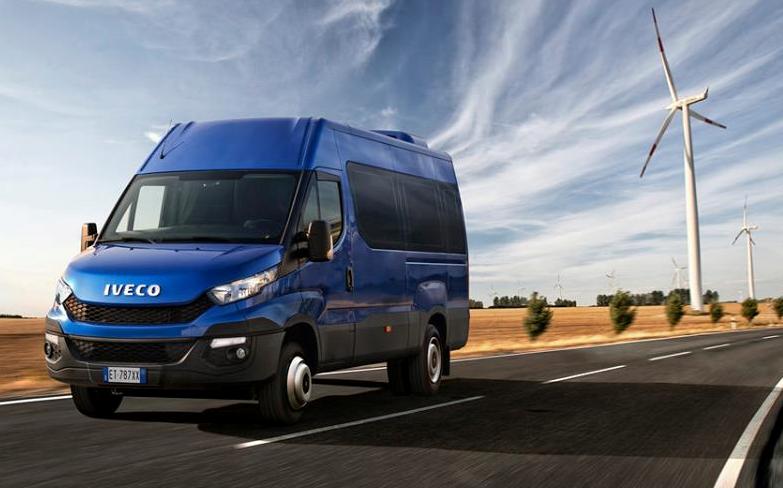 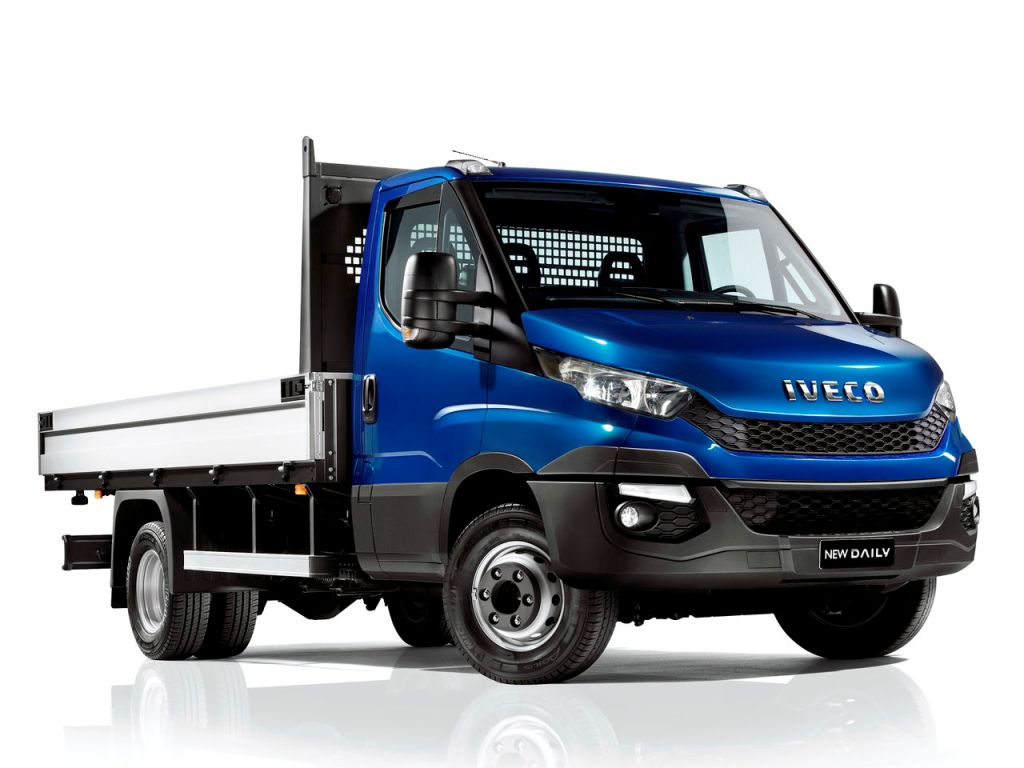 The new Iveco Daily van and cab chassis models have been unveiled to dealers and media from across the Asia Pacific region. The new vehicle has had 80 per cent of its architecture completely redesigned and new drive trains have been launched.

However, the van retains the traditional ladder frame chassis that has long been a characteristic of the rear wheel drive Daily.  The line-up displayed at the event showcased vans with cubic capacities from 7.3 cubic metres to a massive 19.6 cubic metres. GVM for the van range also tops out at seven tonnes. Cab chassis variants also cater for task from 3.5 to seven tonnes GVM. The significant redesign has meant that the Daily has a new look that shies away from the somewhat bug-eyed look of many contemporary European brands. The cockpit and drivers seating position has been revamped with focus on driver comfort and seating position. 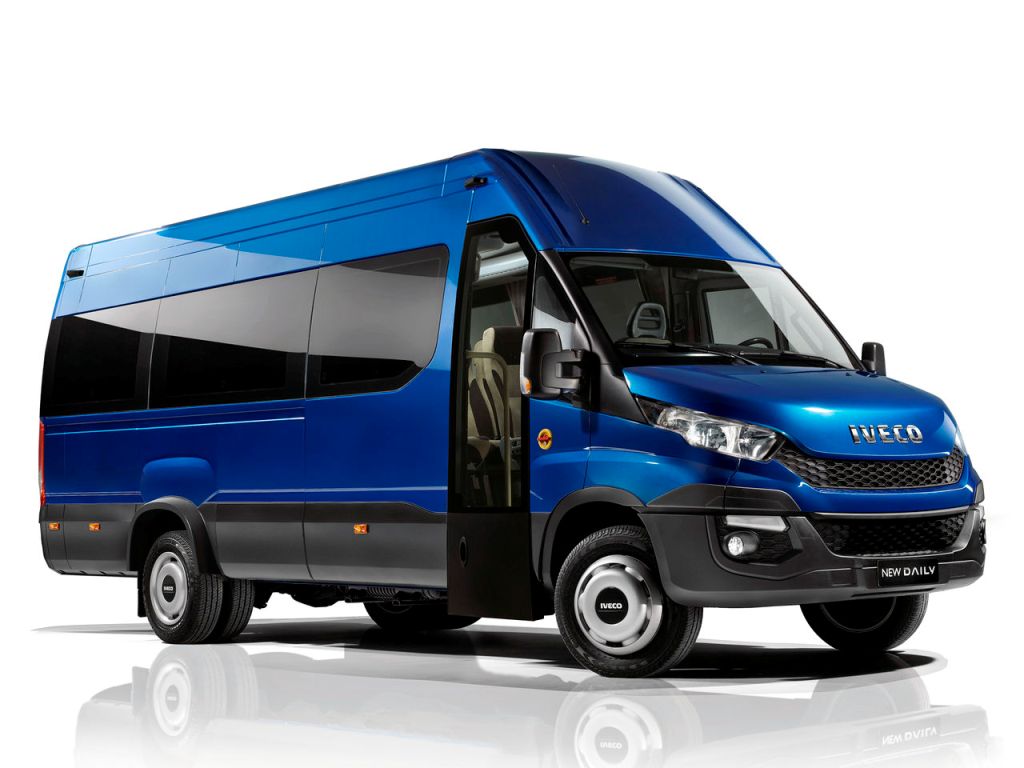 New engines from Fiat Power Train (FPT) are a part of the range with capacities ranging from 2.3 litres to three litres and power outputs from 106hp to 205hp. Euro 5 versions use exhaust gas recirculation (EGR) while Euro 6 versions use a combination of EGR and selective catalytic reduction (SCR) for exhaust after treatment. Transmission options are currently limited to a six–speed manual or six-speed automated AGile gearbox.

Iveco has confirmed that a torque converter auto is currently in development and should be available by mid-2015. The downside of the three-litre engine is the use of the older generation manual transmission which does feel a little heavy and truck-like to operate in comparison with the new box behind the 2.3 litre. 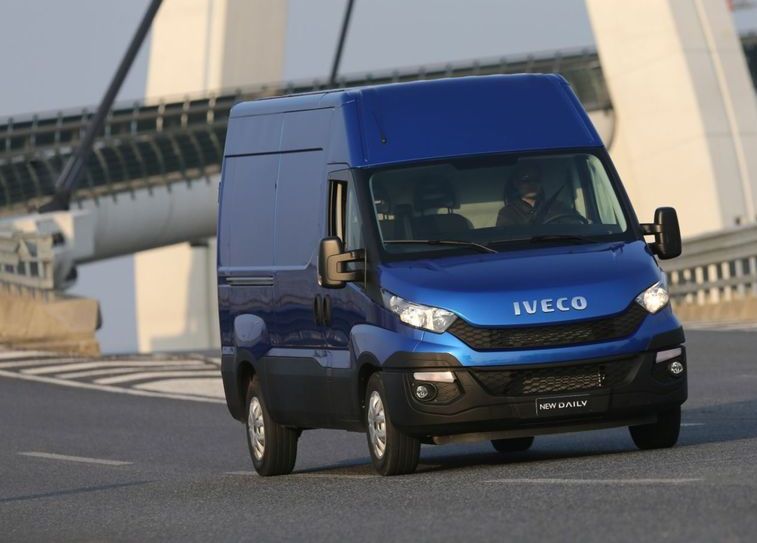