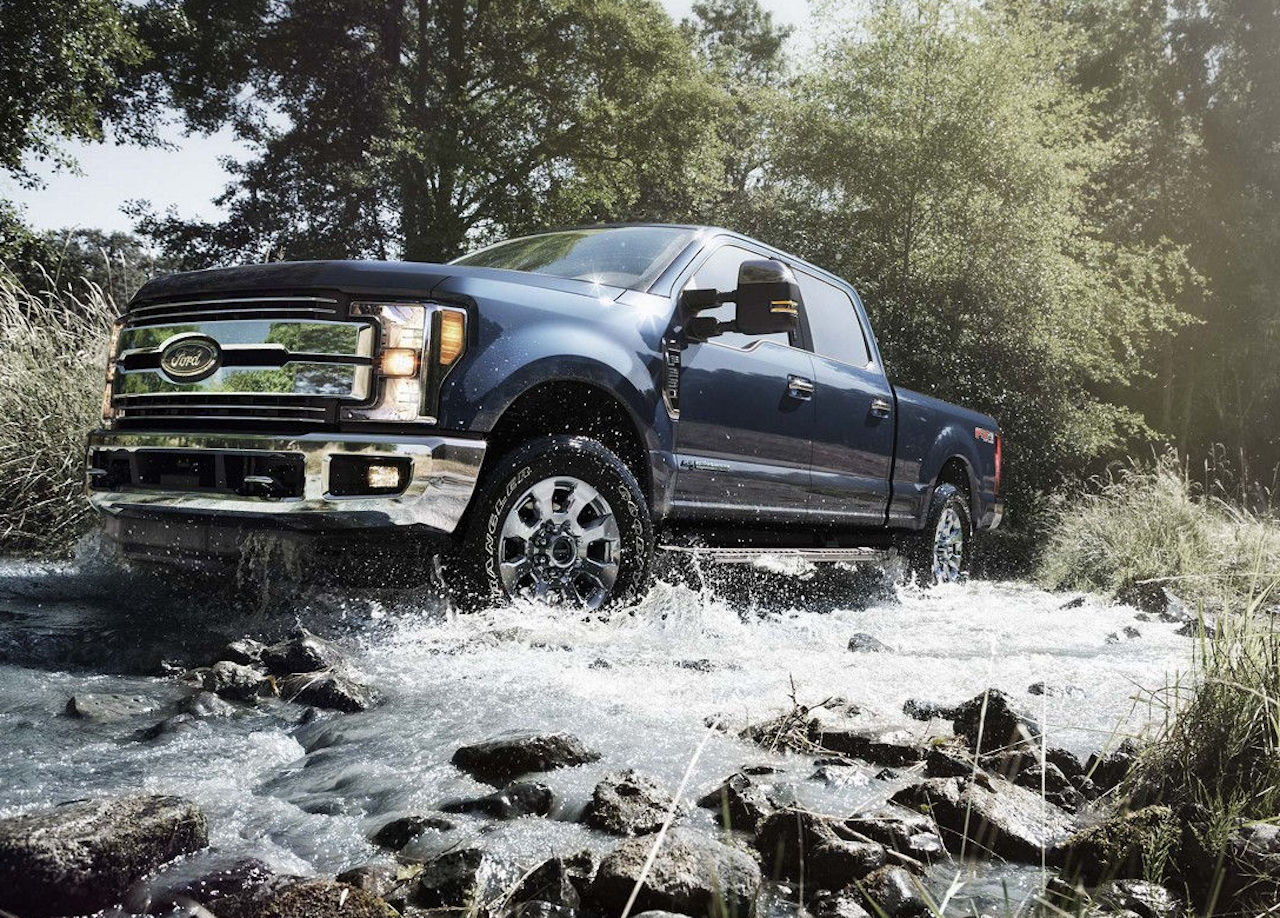 The Environmental Protection Agency in the US has unveiled its final rules for reducing emissions from heavy-duty trucks, including semitractor-trailers, buses, and other heavy trucks.

The agency said the new rules would cut carbon dioxide emissions by 1.1 billion tons, cut fuel costs by USD170 billion, and save roughly 2 billion barrels of oil over the lifetime of the vehicles sold under the new program. Medium- and heavy-duty trucks contribute 20% of the country’s transportation emissions, but comprise about 10% of cars on the road. 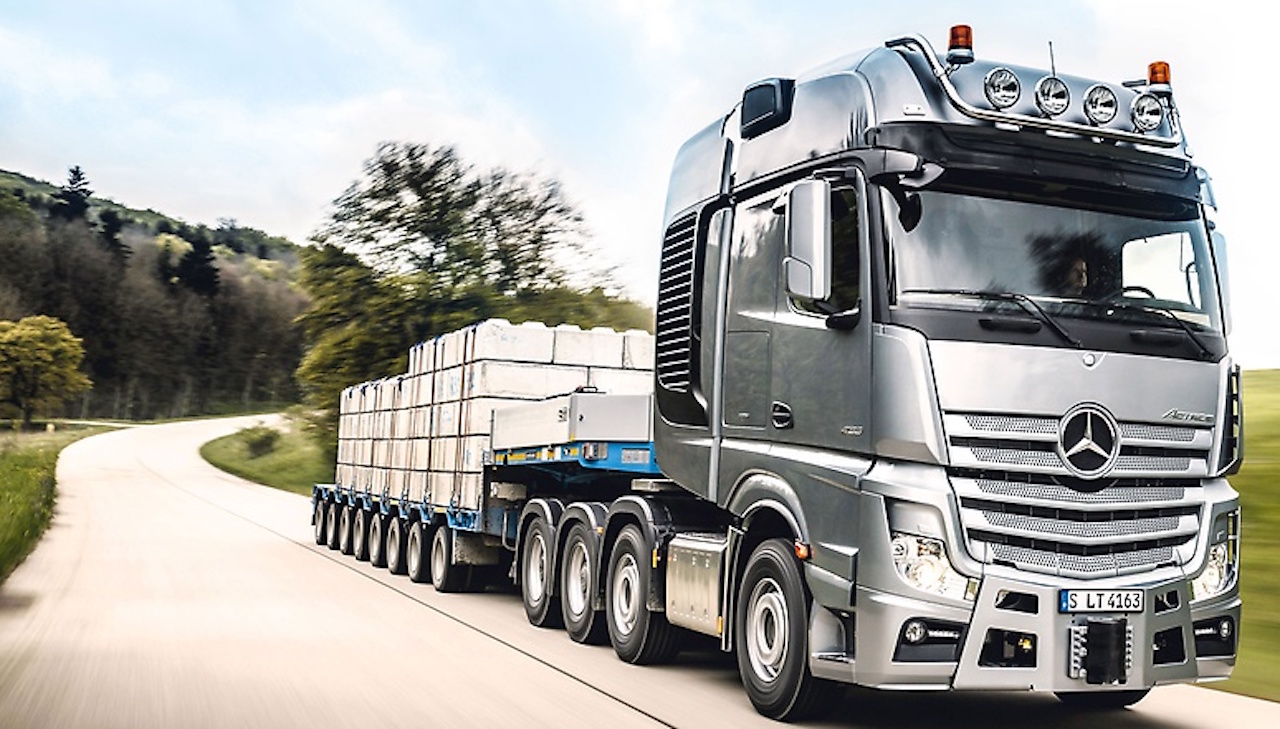 The new rules are the second phase of an initiative by the EPA to reduce greenhouse gases in the U.S. The proposed standards were introduced last year, but the finalized program announced this week is much more stringent than the initial proposal.

The standards outline an ambitious plan to cut emissions in long-haul trucks and vocational vehicles by roughly 25% by 2027, and heavy-duty pickups by 16%.

The EPA says owners would recoup the expense for more fuel-saving technology in those semi-trucks in only two years, which could cost as much as USD12,000 per vehicle.

Industry insiders praised the new rules and said it largely be a boon for the environment and industry.

Heavy-duty pickups, which contribute about 23% of all heavy-duty emissions, would face more stringent requirements to meet fuel economy under the program.

Beginning in 2021 the rules would ratchet down emissions by 2.5% each year until 2027. Heavy-duty trucks and vans would be evaluated on a “work factor” standard that would combine payload, towing capacity, and four-wheel-drive into a formula to determine their target fuel economy.

The agency estimates the additional cost for fuel-saving technology could be as much as USD1,300 per truck and listed numerous ongoing programs such as hybridization and weight reduction that could help those trucks meet new standards.

The agency admitted in its report that many heavy-duty trucks are being used similarly to light-duty vehicles passenger cars and trucks and should be subject to the same rules.