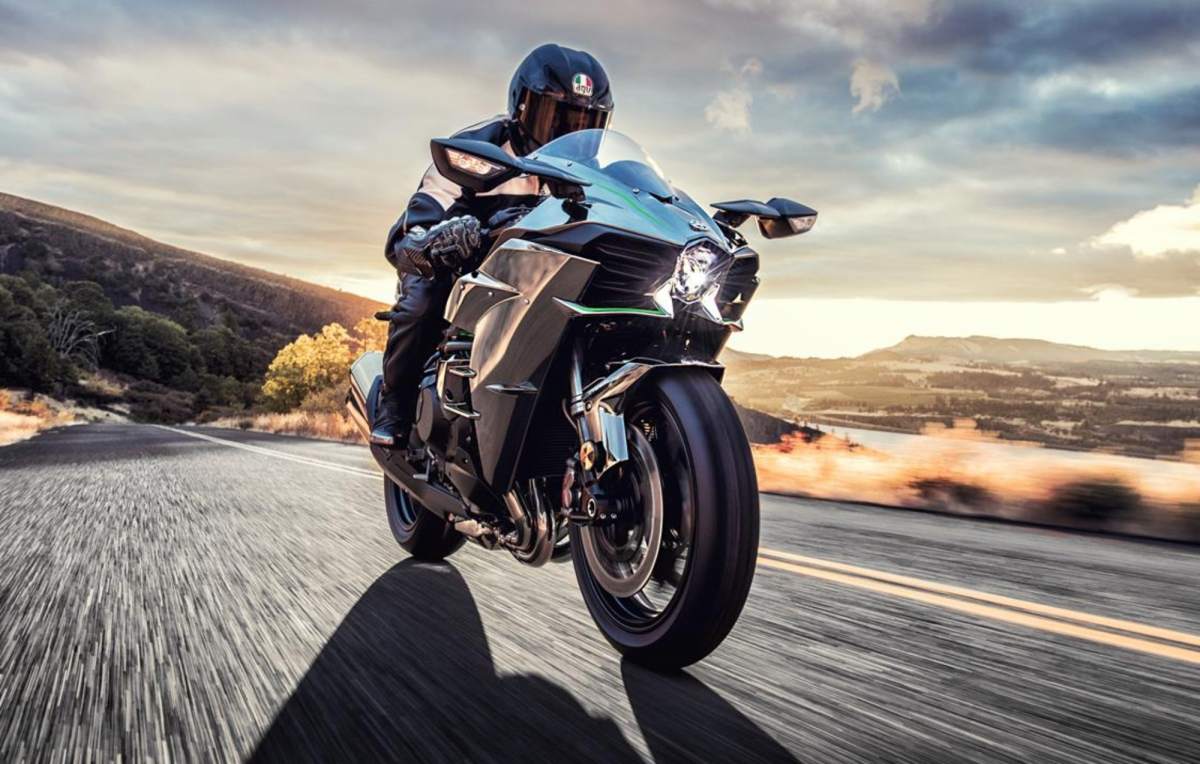 The appointment covers wholesaling of all range of Kawasaki products including vehicles, spare parts and accessories, as well as providing customer service information involving technical service and recall activity information if required.

According to EMOS, the whole process of changing distributorship will take up to six months, and will be put in place with assistance by KMSB Motors Sdn. Bhd.

During this period of transition, Kawasaki motorbike owners may still revert to the dealers where they purchased their vehicles or any Kawasaki dealer or stockist for spare parts & technical services enquiries.

Prior to EMOS’ appointment as the new distributor, the Kawasaki brand was represented by KMSB Sdn Bhd (formerly known as Kawasaki Motors (Malaysia) Sdn. Bhd for the past 33 years.

According to KMSB, the decision to cease distributorship of Kawasaki motorcycles in Malaysia was made as a result of several key developments in Kawasaki Heavy Industries (KHI) such as KHI’s investment policy in Malaysia, as well as their decision to increase equity of participation in Modenas.

KMSB’s new business plan was officially put into motion a couple of months ago when the company launched not one or two, but six new Suzuki models in Malaysia, supported by a network of over 70 experienced sales and service dealerships nationwide.

Taking over from Suzuki Assemblers Malaysia, Suzuki Malaysia (KMSB) is now the sole and exclusive importer, distributor and assembler for Suzuki motorcycles, ATV, spare parts and accessories in Malaysia.

They are based at the same location as Kawasaki Malaysia at the Hicom Glenmarie Industrial Park in Shah Alam, Selangor.