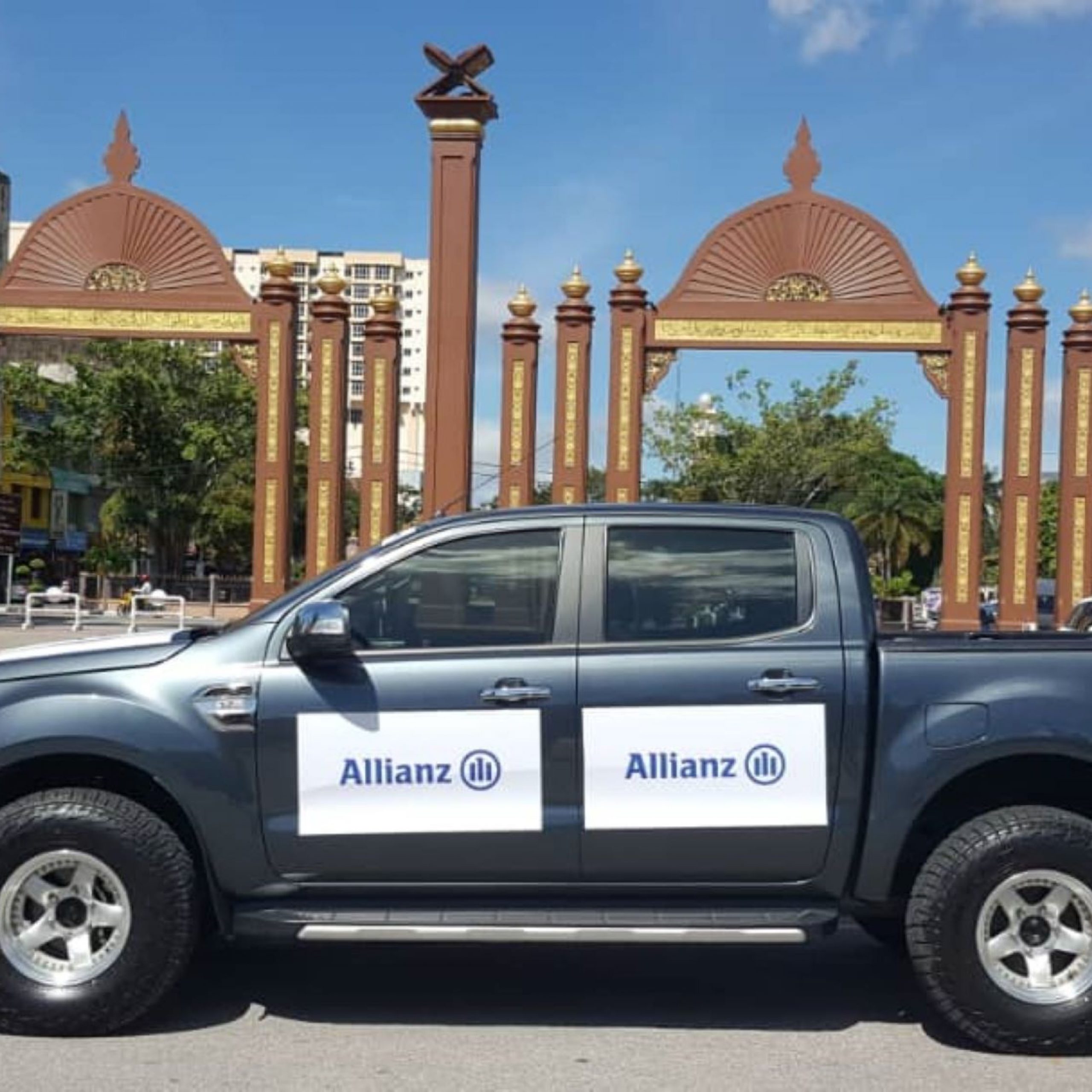 Allianz General’s Head of Claims, Damian Williams said the Company will continue to carry out the initiative while adhering to the guidelines of the Conditional Movement Control Order.

“As insurers, our responsibilities go beyond providing protection that matters and paying out claims quickly, it is also about serving our communities the best way we can during their time of need. So, just like in years past, we are once again providing fast claims settlements for customers that will enable them to get back on their feet just as quick,” said Damian.

For individual policyholders (such as Smart Home Cover), the Company is providing full claims settlement or an interim payment within five days after the site visit from the adjuster.

However, if for any reason, the Company is unable to settle the claim before day 28, then a second interim payment will be made.

The 4x4s and Claims Caravan will be routinely deployed to those locations to allow for a swift and seamless claims process.

To take advantage of this service, Allianz General customer can call 1-800-22-5542 and an adjuster will be sent to survey the affected property within 24 hours.