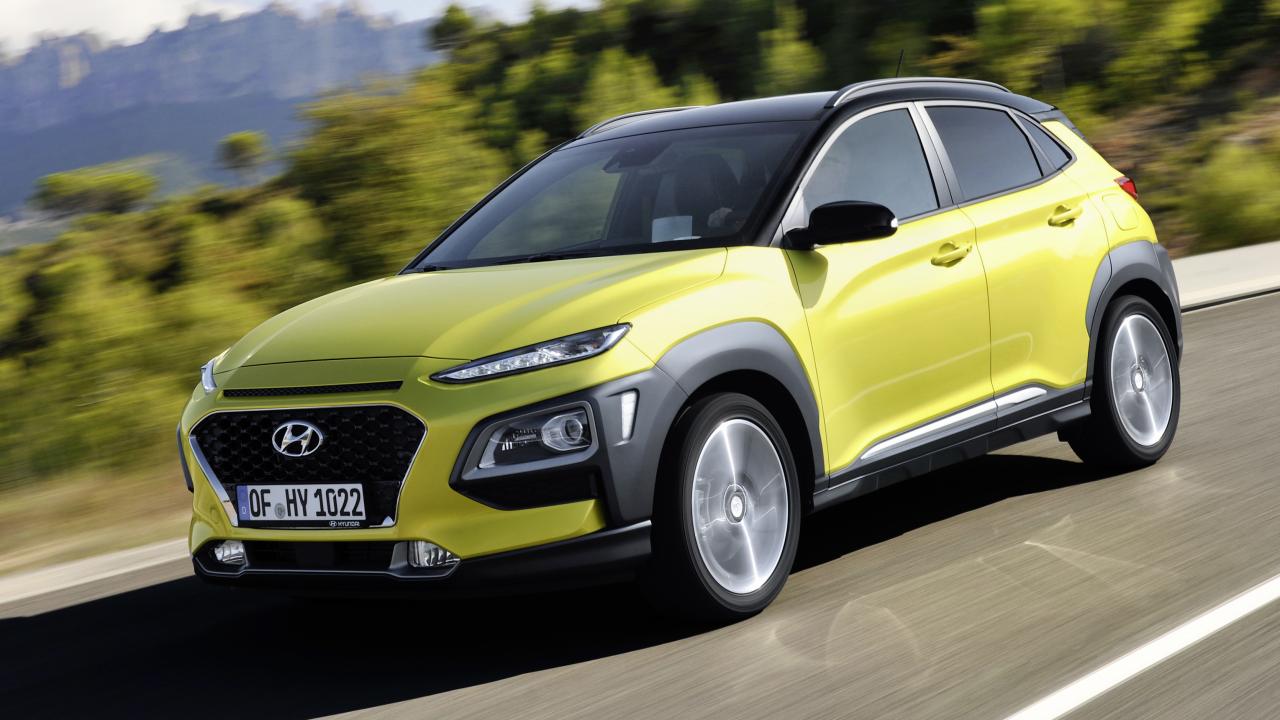 Hyundai Sime-Darby Motors (HSDM) has announced plans to launch the Hyundai Kona, Compact SUV in Q4 of 2020 and is inviting interested parties to place their bookings at any Hyundai showroom starting today.

The Kona will be a Complete Built-Up version fully imported from Hyundai Motor Company’s (HMC) Ulsan plant in South Korea. With the arrival of Hyundai’s Kona, the company has a total of three SUVs in its range, which includes the Tucson and the Santa Fe. The Kona rides on an all-new Compact SUV platform and it is also HSDM’s first B-segment SUV, targetted at consumers with active lifestyles.

Named after the Kona district on the Big Island of Hawaii, the Compact SUV continues Hyundai’s new design identity with an expressive and powerful front dominated by the cascading grille, the company’s signature look. The Hyundai Kona’s “urban smart armor” exterior styling features a voluminous, aggressive body complemented by a low and wide stance for great looks and confident handling in a variety of urban and adventure-oriented driving environments.

Other features include separated type composite light with the LED Daytime Running Lights positioned on top of the LED headlights, and as is characteristic of SUVs, the elevated seating position provides better visibility for drivers. A new feature is the head-up display projecting key driving information directly in the driver’s line of sight.

“We are excited about the launch of the Kona as it’s an entirely new product for us in this segment and we are reassured of a good response for the Kona. The Compact SUV is in great demand not only in Malaysia but globally as well,” said Mr Low Yuan Lung, Managing Director of HSDM.

First launched in Korea in 2017, Hyundai has sold more than 600,000 units of the Kona worldwide up until July 2020 (excluding HEV and EV variants).