Pickup trucks getting to big for parking spots

Pickup truck drivers are finding it increasingly hard to give other cars enough room when they park due to modern trucks getting wider by a foot on average despite car park spaces remaining the same size as the 1980’s. This leads to frustration among drivers and can result in angry notes being left on windscreens, as well as many bumps and scrapes in tight car park spaces. 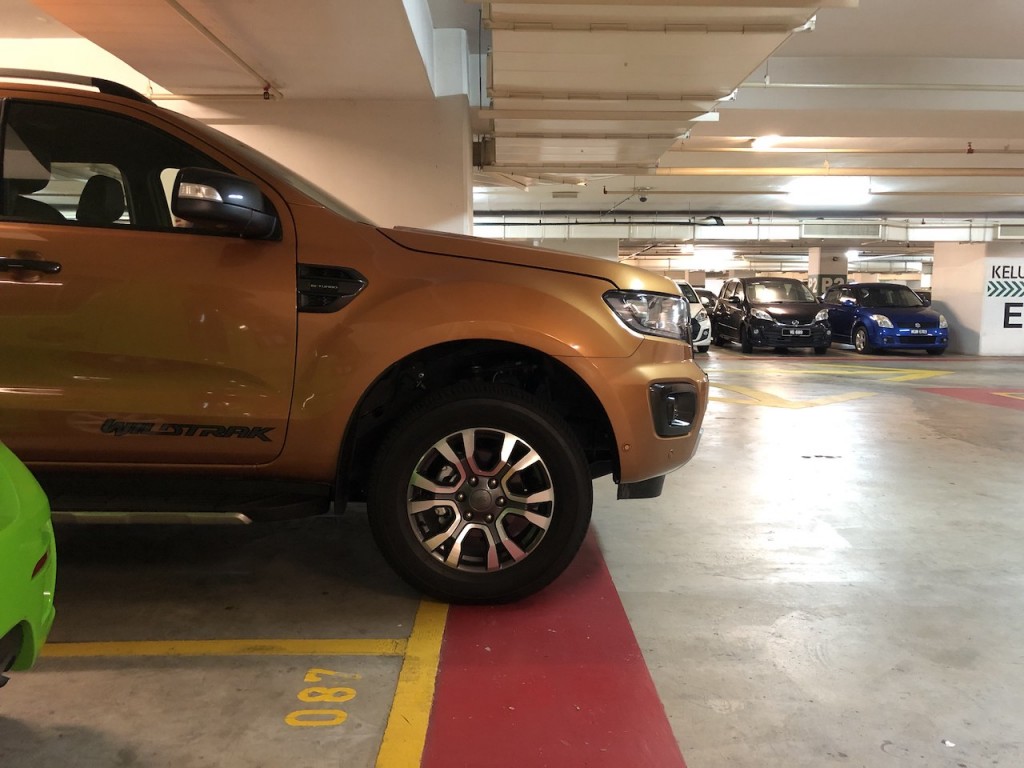 However, if parking spaces were made bigger there would be less available car park spaces for drivers to use, which would also cause an inconvenience as there are more cars on the road than ever before, all battling for somewhere to park.

Our vehicles have definitely bulked up over the past few years. They’re as much as 25% wider than they were when many car parks were built ­ and the most recent town council guidelines on space size date right back to the 1990s, when cars were definitely slimmer. There has been a huge surge in big 4x4s and SUVs and they’re all trying to cram themselves into our shrinking car parks. 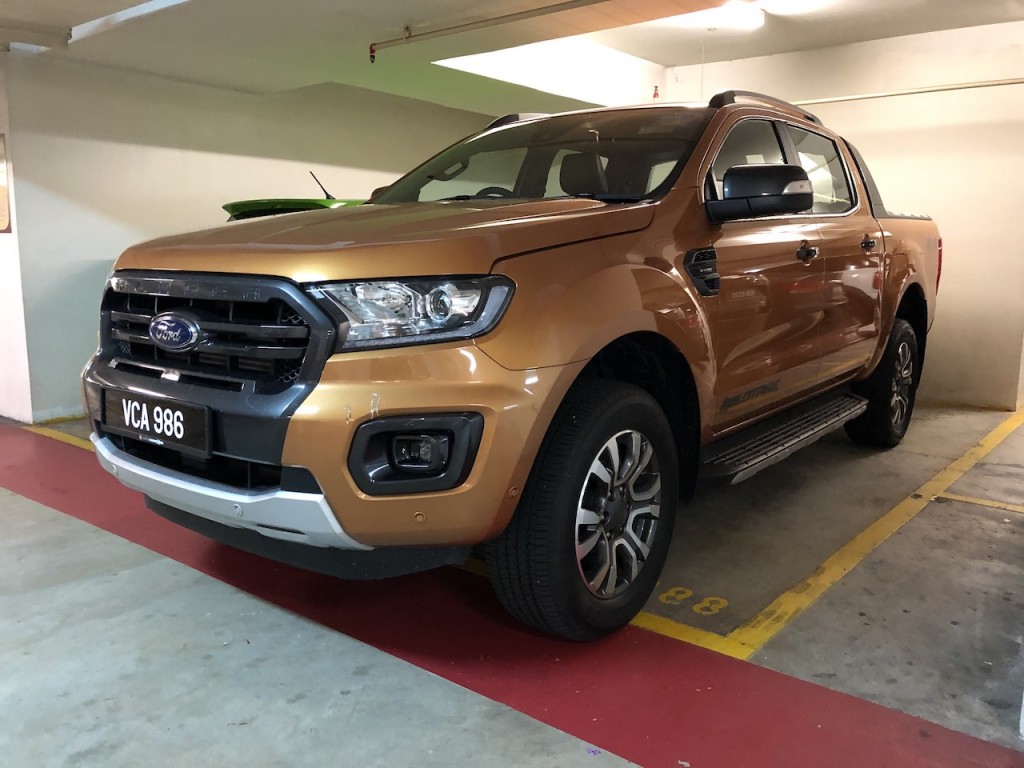