Would You Pay RM169k for the New Suzuki Jimny?
Latest News

Would You Pay RM169k for the New Suzuki Jimny? 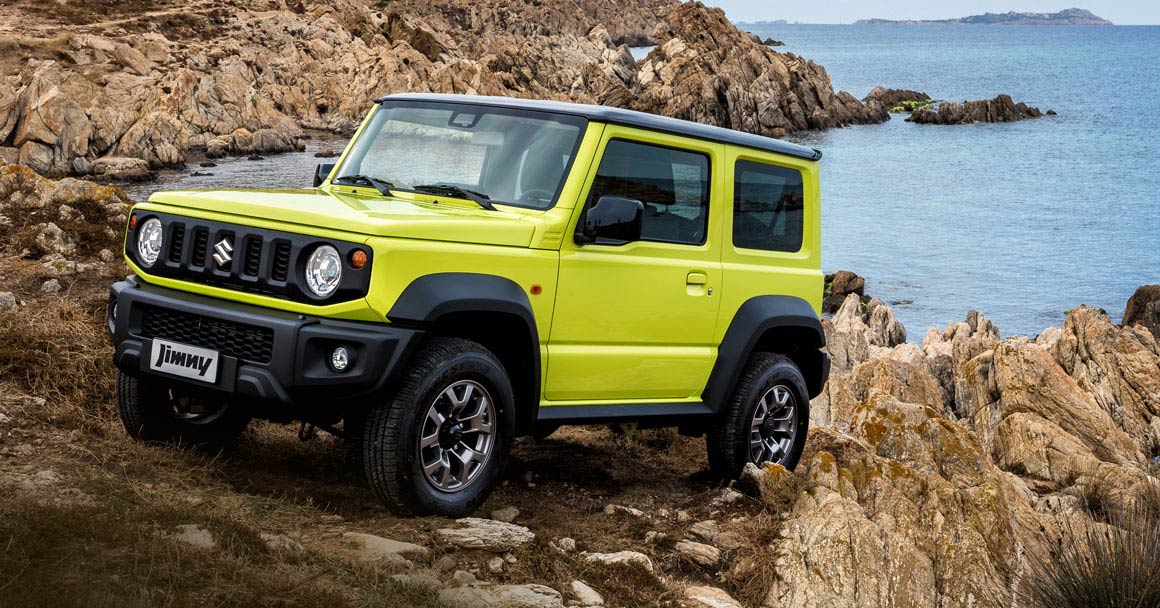 After much anticipation, the all-new 4th generation Suzuki Jimny was finally launched in Malaysia today.

The Suzuki Jimny’s debut here is the second official launch of new generation Suzuki Cars in Malaysia, under its new distributor – Naza Eastern Motors Sdn Bhd. The first launch was held back in April 2021, with the return of the hot hatch, Suzuki Swift Sport.

Fully imported from Japan, the all-new Suzuki Jimny is powered by a 1.5-litre petrol engine paired with a 4-speed automatic transmission, producing a maximum output of 100 hp at 6,000 rpm and 130 Nm of torque at 4,000 rpm.

Power is sent to either the rear or all four wheels via the ‘ALLGRIP PRO’ 4WD system, featuring a selectable 4WD with low-range transfer case as well as hill-descent and hill-hold functionality.

Other essentials that make the Jimny a proper off-roader includes a ladder frame chassis, a three-link rigid axle suspension with coil spring, as well as 210mm ground clearance with three clearance angles.

As for the interior, the all-new Suzuki Jimny retains its classic 4-seater configuration, and features a more spacious cabin than before. The rear seats which can be folded flat into the floor bring the total boot space to 830 litres.

Where safety is concerned, the all-new Suzuki Jimny features the brand’s Total Effective Control Technology (TECT) concept, with a body that is specially structured to efficiently absorb and disperse the force of impact in the event of a collision and reduces pedestrian injuries.

And then we have the Electronic Stability Program (ESP) where engine torque and brakes are automatically adjusted to suppress wheel slip to help the driver stay in control during slippery road conditions to deliver a fun off-road adventure. There are ISOFIX seat mounts as well.