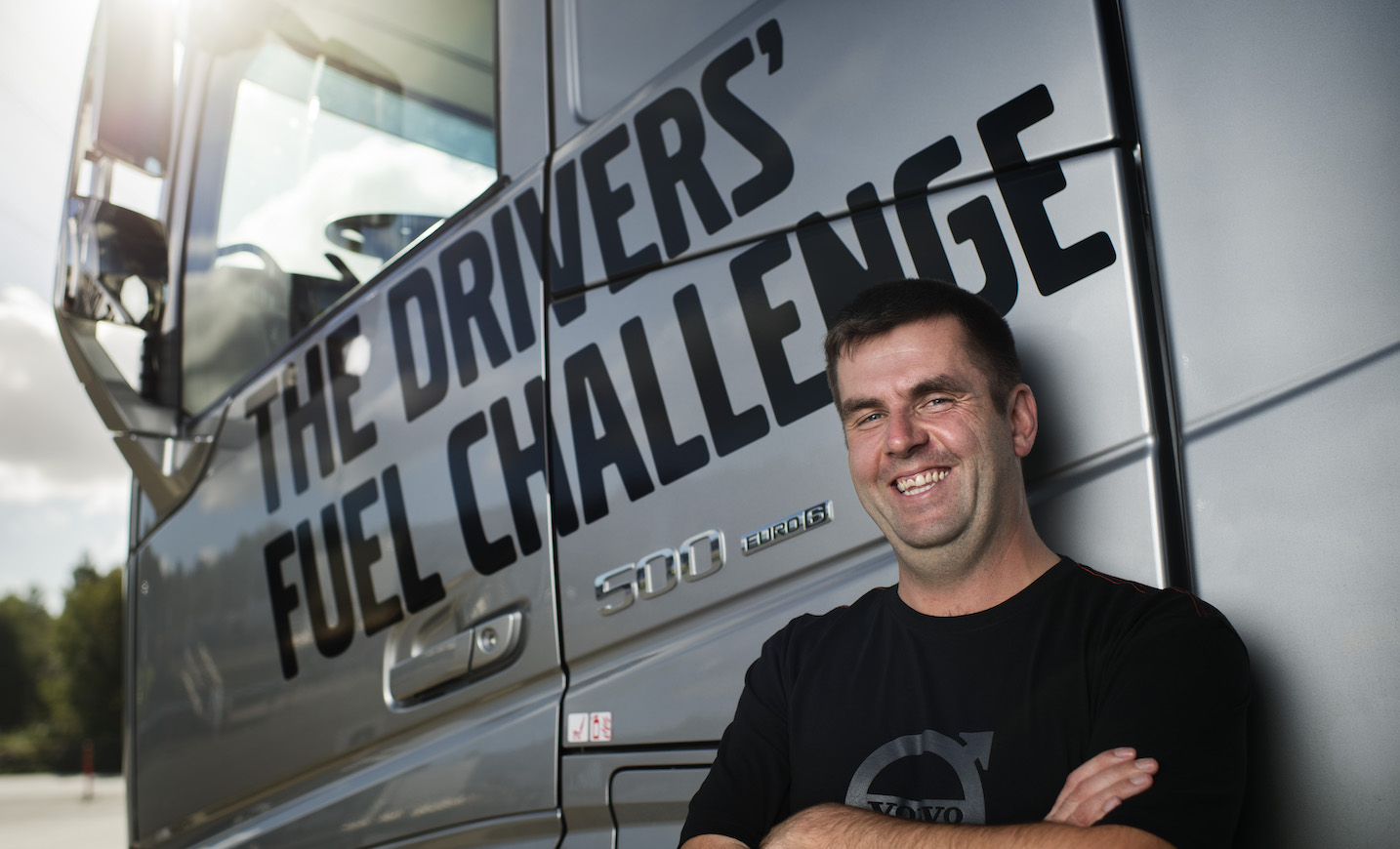 On Friday 9 September, 28 truck drivers from all over the world gathered at Volvo Trucks’ test track in Gothenburg, Sweden to participate in the Drivers’ Fuel Challenge. The competition consists of driving a Volvo FH around the 6.9 km long track while using as little fuel as possible. This year’s set up also included a twist: participants that managed to complete the course with time to spare were given extra points. 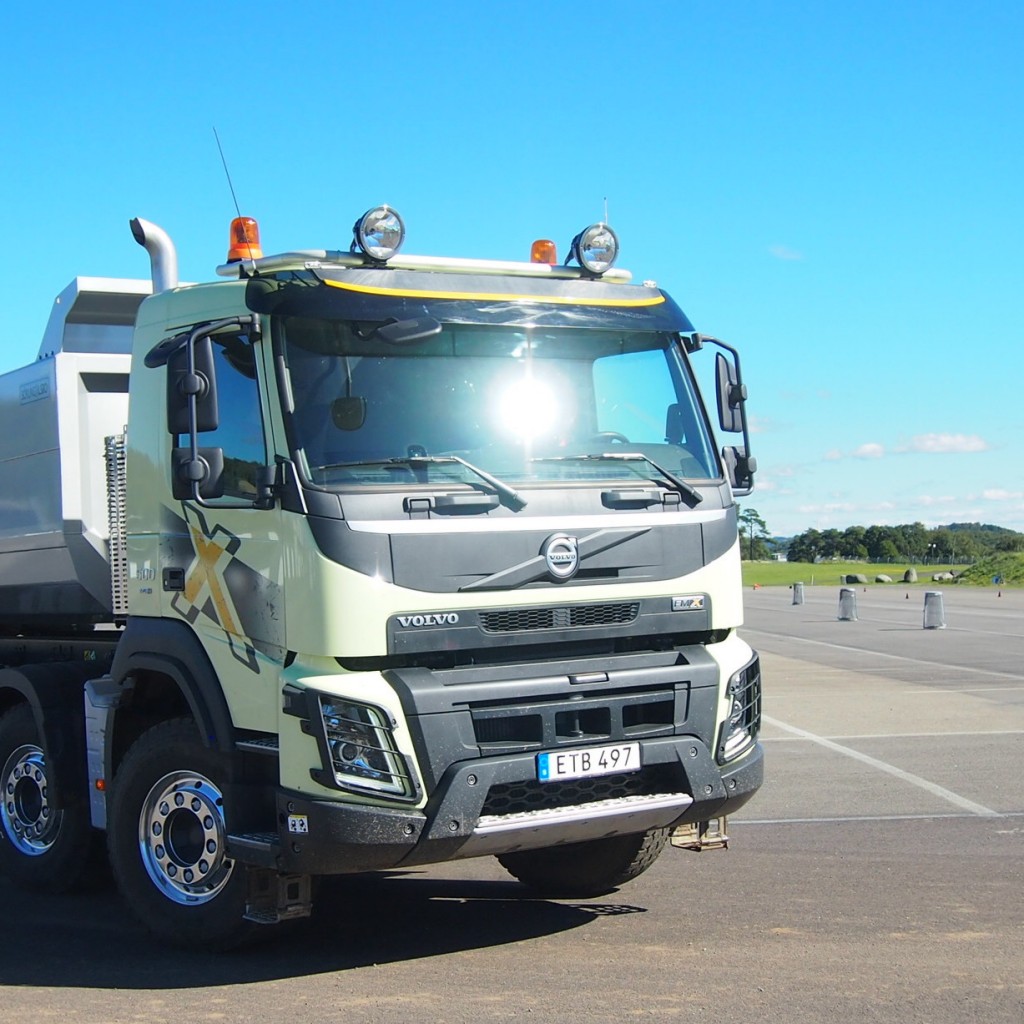 28 finalists from around the world competed for the title “World’s most fuel efficient driver” in Volvo Trucks Drivers’ Fuel Challenge 2016. This year’s winner was Tomáš Horčička from the Czech Republic. In this year’s challenge competitors were evaluated on both fuel savings and time, setting a high bar for the drivers’ skills as well as for the trucks.

To succeed the drivers needed to achieve a high average speed while keeping fuel consumption to a minimum, which was made possible thanks to a Volvo FH equipped with the recently enhanced powertrain.

Fuel accounts for around a third of a transport company’s costs. That is why Volvo Trucks works continuously to meet the customer’s growing needs for fuel-efficient transport. But to be a truly fuel-efficient transport company, a modern truck is not enough; a good driver is a necessity. For this reason Volvo Trucks puts strong emphasis on vehicle handovers and professional driver training. 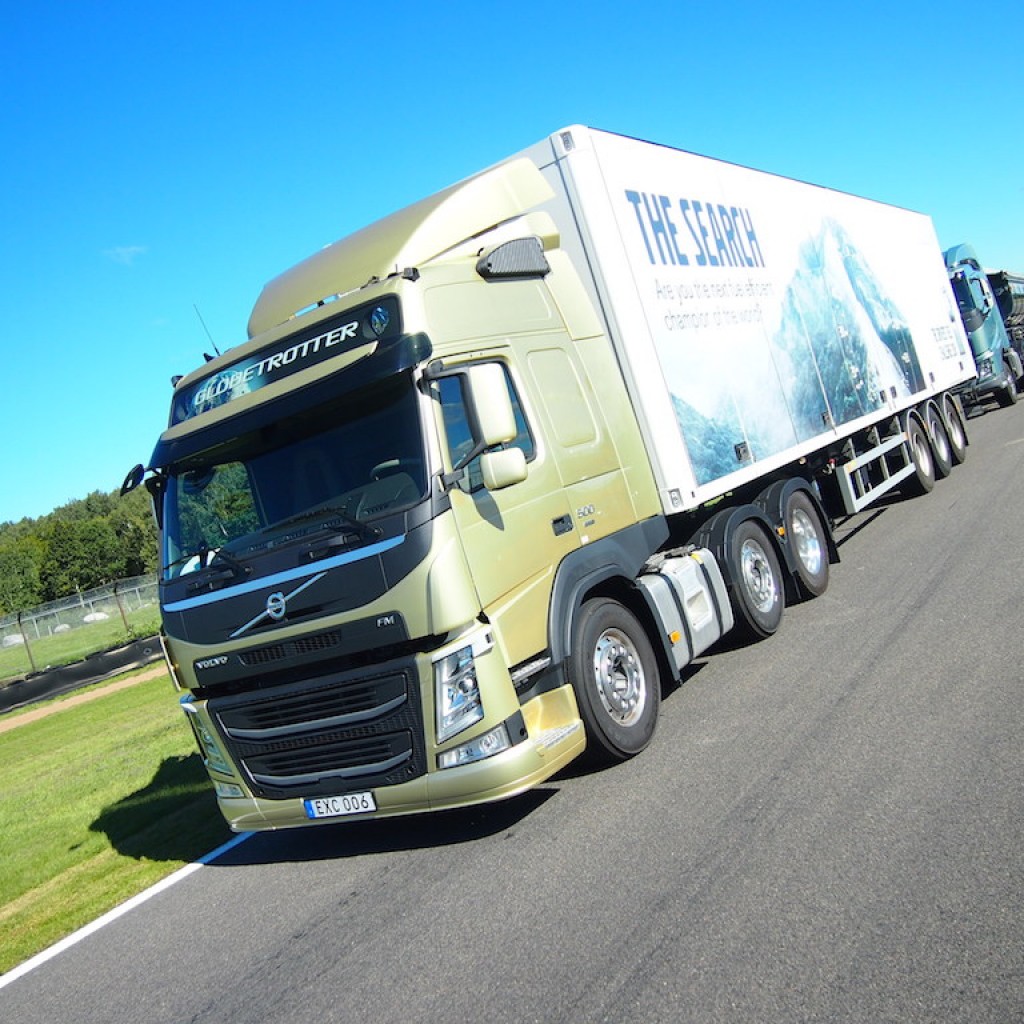 Of the 28 participant in this year’s Drivers’ Fuel Challenge, Stanislav Martynov from Russia, Emir Salihović from Bosnia and Herzegovina, Tomáš Horčička from the Czech Republic and Kjetil Dale from Norway made it to the grand final. In the end, it was Tomáš Horčička who brought home the title.

“Winning The Drivers’ Fuel Challenge means the world to me. And since I am both a truck driver and a company owner, I know how important fuel-efficient driving really is.” says Tomáš Horčička.

Along with the title of “world’s most fuel efficient truck driver”, the winner also received a VIP-trip for two to a Formula 1 race of their choice, where they will gain unique insights into the F1 racing world. 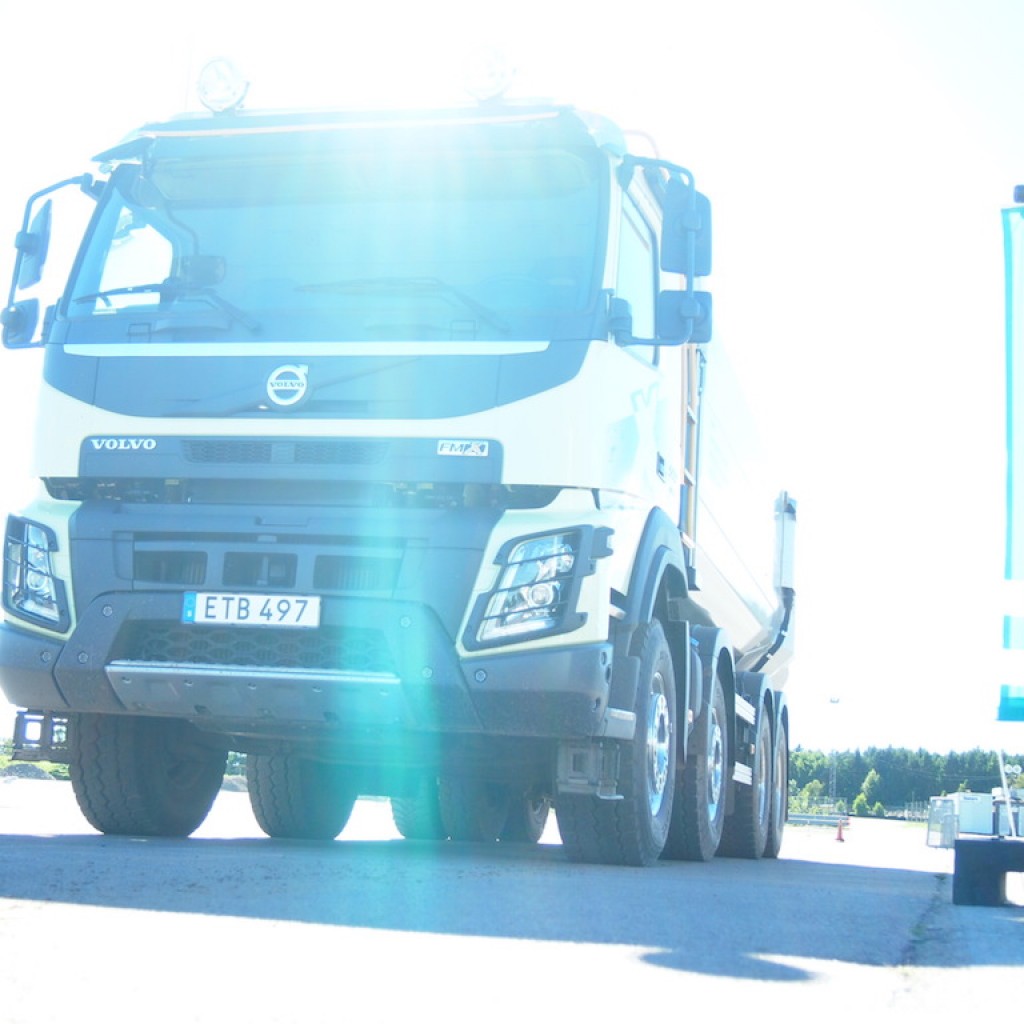