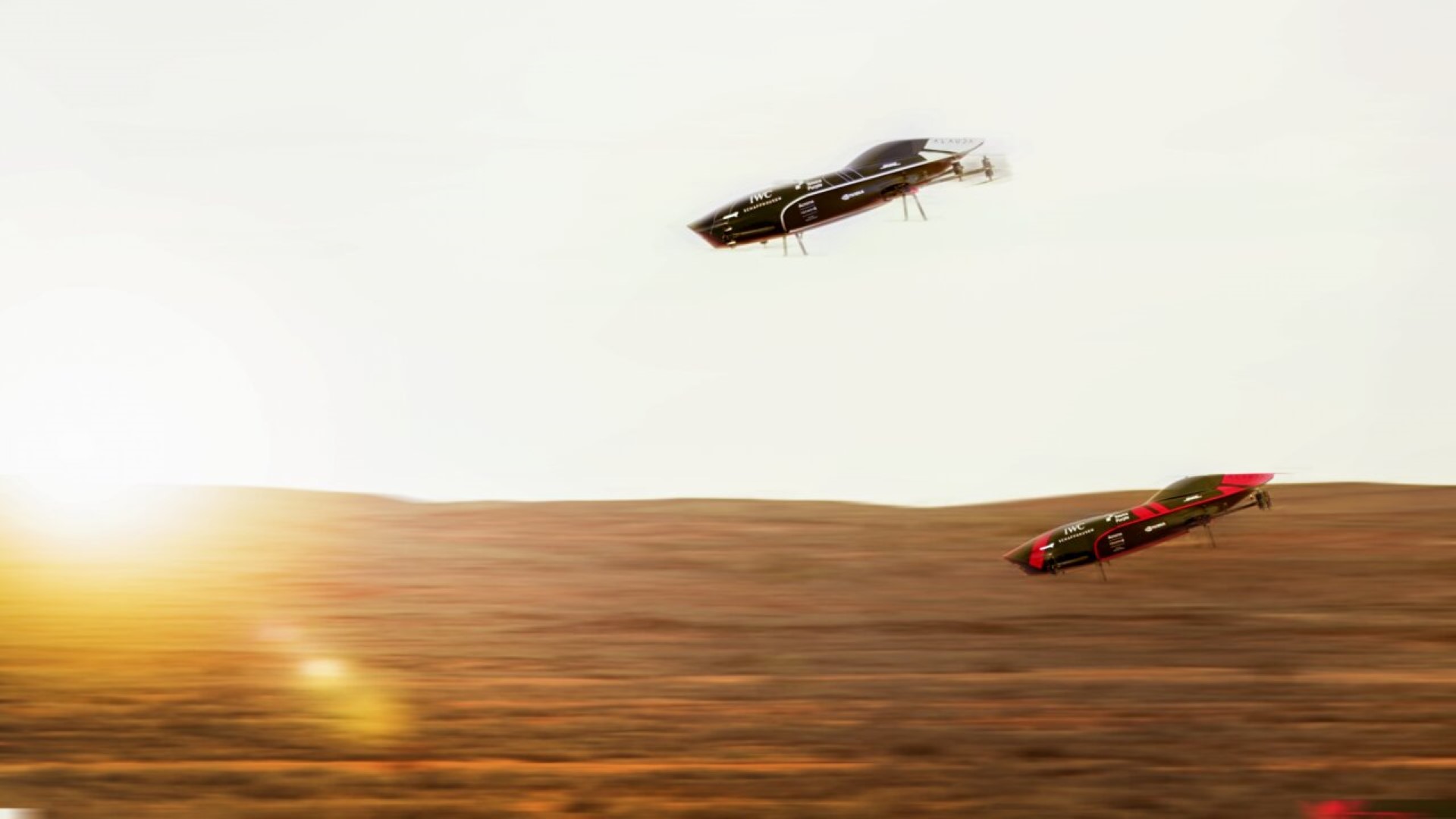 A landmark moment in the future of motorsport played out in the deserts of South Australia last week as a pre-season test concluded with the first ever timed electric flying car drag race.

This first drag-race represented the culmination of intense internal competition between two-sides of the Alauda Aeronautics technical team.

The two-day testing period proved an important showcase of live race conditions that teams and pilots will face in the forthcoming EXA races.

The result was a tense and visually enthralling encounter with the internal teams forced to adapt strategy in line with wind and dust conditions in the selected desert location.

With the successful completion of this historic first drag-race, Alauda is poised to announce the world’s first electric flying car Grand Prix calendar under the banner of the EXA Series.

These remotely piloted races will serve as a vital feeder series for the forthcoming crewed Airspeeder Grand Prixs.

It is said that teams from a broad range of industries will be provided with the Speeders but given technical and tactical freedom to approach gaining competitive edge in the series as they see fit.

Fans from around the world will get to watch the races via global broadcasts with coverage enhanced by technology that communicates the virtual tracks and race telemetry data projected directly to pilots through augmented reality.

The Alauda Aeronautics engineering team is drawn from some of the biggest names in motorsport, performance automotive and aviation including Brabham, Boeing, Ferrari, McLaren and Jaguar.

As such, natural competitive instincts kicked-in for an internal competition that saw the garage split to create this historic first timed drag-race.

The Mk3 Speeders flew at over 100 km/h and heights of 10m above the ground. The garage was split into two teams with the red Speeder (team Bravo) crossing the line 3.2s quicker than its black liveried rival (team Alpha).

The drag race took place over 400m distance, as per the traditional quarter mile drag racing protocol. As the race-craft move through their rapid development curves they will race at up to 300 km/h in full race specification.

These are key tests for the forthcoming EXA remotely piloted GP Season, the development series for the crewed Airspeeder Racing series that is set to take place in soon-to-be-unveiled locations in 2022 and beyond.

The EXA races will see teams drawn from across the world compete in the world’s first full-grid electric flying car races.

Airspeeder will soon make announcements on the first teams that have committed to these historic first electric flying car Grand Prix and the locations in which they will be staged.