US ARMY TO TEST SELF DRIVING TRUCKS THIS YEAR

The momentum for autonomous or self-driving trucks continues to gather with the announcement this week in the US that its army will start testing the concept on public roads this year.

The announcement that the U.S. Army is intending to test self-driving trucks on public roads this year could accelerate the development of the technology for civilian use.

According to a report in Forbes, the U.S. Army will test an autonomous truck convoy on public roads in Michigan using at least four vehicles on Interstate 69.

The report mentioned that the event will take place in June, but Army officials refused to specify the precise date of the maiden test.

The report says that the trucks designed by the Army will have a backup system for the autonomous technology. Along with the systems usually installed to ensure independent operation of a vehicle, the US Army vehicles will feature a radio link communication system. 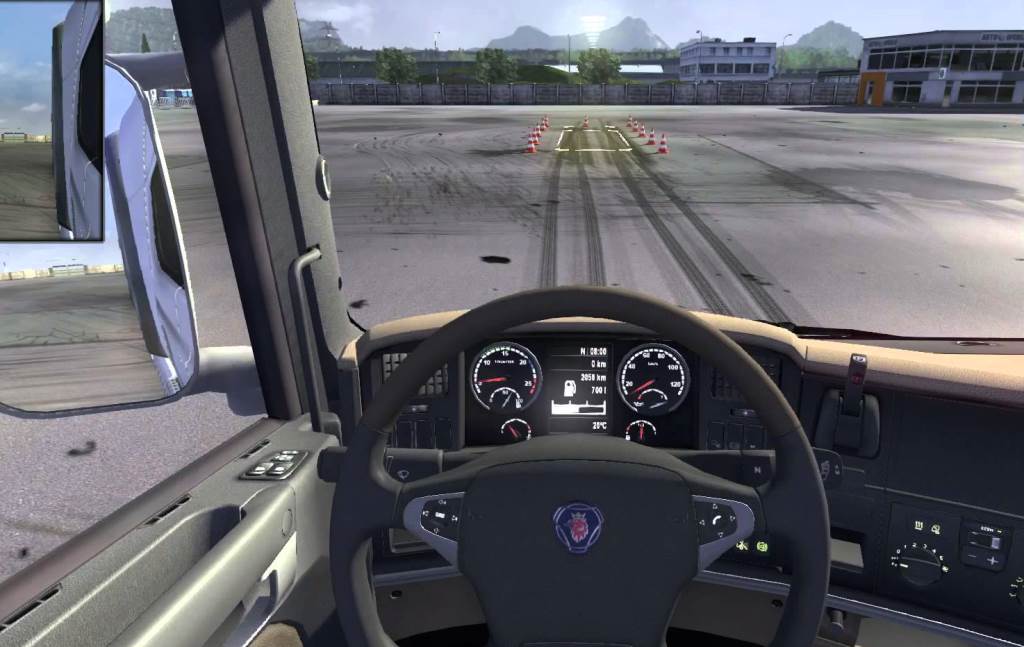 The system will enable a vehicle-to-vehicle exchange of coordinates and parameters and will also allow the trucks to communicate with roadside infrastructure beacons. An example of the kind of communication planned between the trucks and the transponders will be the speed and location of the vehicle sent to the roadside beacons, while the latter will return speed limits in the area and lane closure information.

Similar systems have been tested for civilian applications and even for cars that do not have semi-autonomous features. The latter was a system that enabled infrastructure elements like traffic lights to adapt their schedule to traffic flow.

The system could also advise a vehicle to adjust its speed to ensure it reached the traffic light when it was green, to eliminate the necessity of stopping at a red light, thus saving fuel and time.

The U.S. Army has contemplated self-driving technology for its trucks for some time. The move would reduce the risk that its soldiers are subjected to when transporting gear in war zones, thus leaving the drivers perform other tasks when the driving part would be handled by the vehicles.

At first, the tests conducted by the Army will feature trucks that will be operated autonomously, but with humans behind the wheel as a precautionary measure. Like many other technologies developed for the Army, self-driving trucks could come to market for civilian applications. Companies like Daimler have already shown prototypes of such vehicles.