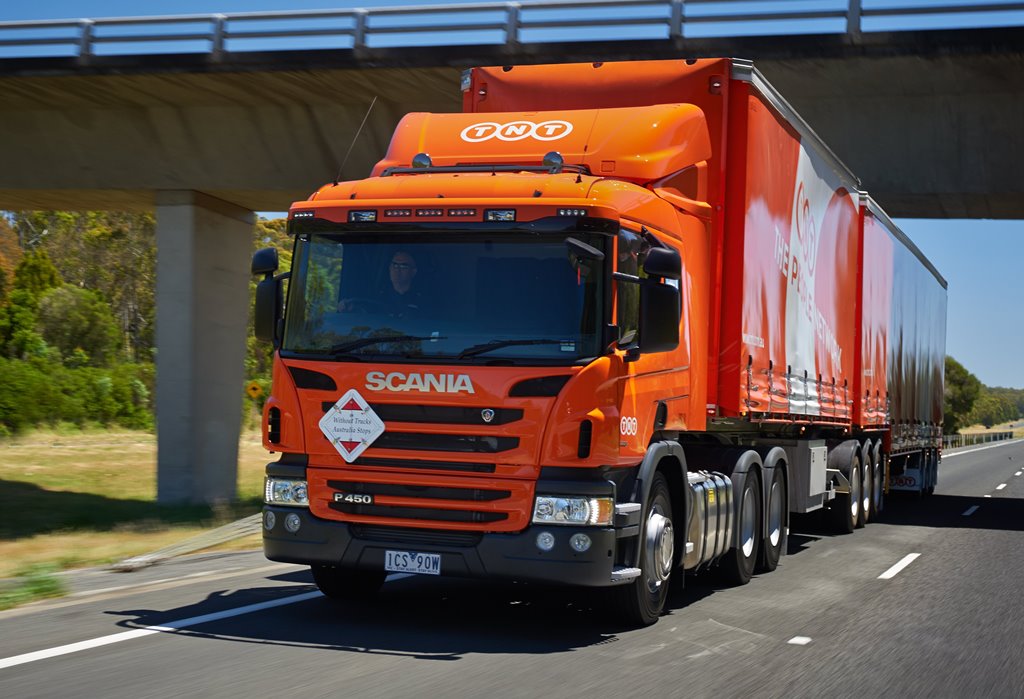 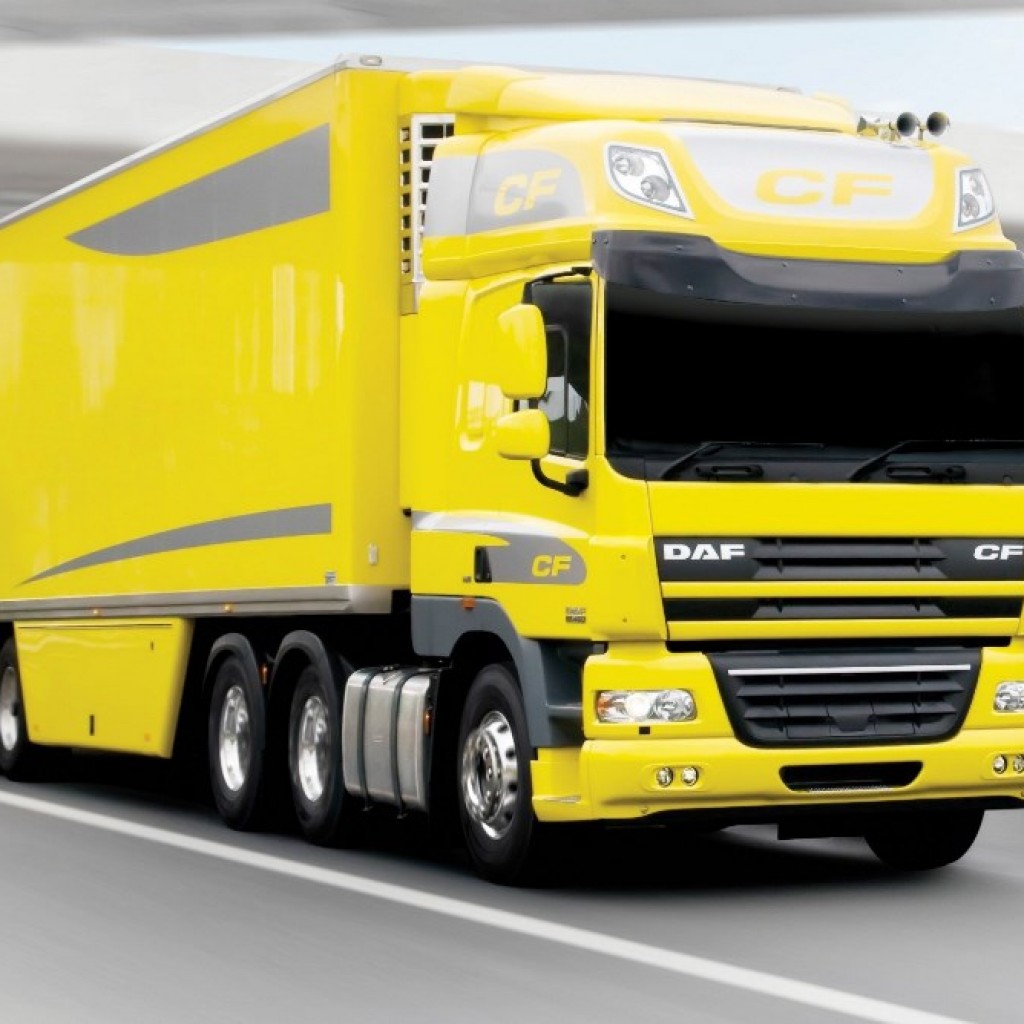 Truck makers are feeling confident for 2016 after last year saw registrations soar by 27% to a healthy 44,063 units. 2015 saw a rebound following the previous year, in which registrations were depressed by the impacts of Euro-VI introduction and European Community Whole Vehicle Type Approval. Senior industry executives remain confident, however, that demand is now at a healthy and sustainable level.

Stuart Webster, Iveco Managing Director, said, “The news is generally good so far as UK plc is concerned. Inflation is low and under control, the deficit continues to fall, growth is going generally in the right direction, unemployment is at its lowest level for almost a decade and oil prices are low and likely to go even lower. Interest rates remain low and look set to remain that way well into 2016.” Webster predicts that between 42,000 and 43,000 trucks will be registered this year. Although that would be below 2015’s total, Webster describes it as “the real market norm.”

Ian Mitchell, MAN Sales Director, is more optimistic than Webster. He said, “We see the market for 2016 being broadly in line with 2015 at around 44,000 units.”

Ray Ashworth, DAF Managing Director, is bullish too. He said, “With the single exception of the Euro-VI ‘pull-through’ year of 2013, not since 1988 has the heavy end of the market been in such rude health. We’re certainly looking good for 2016.” 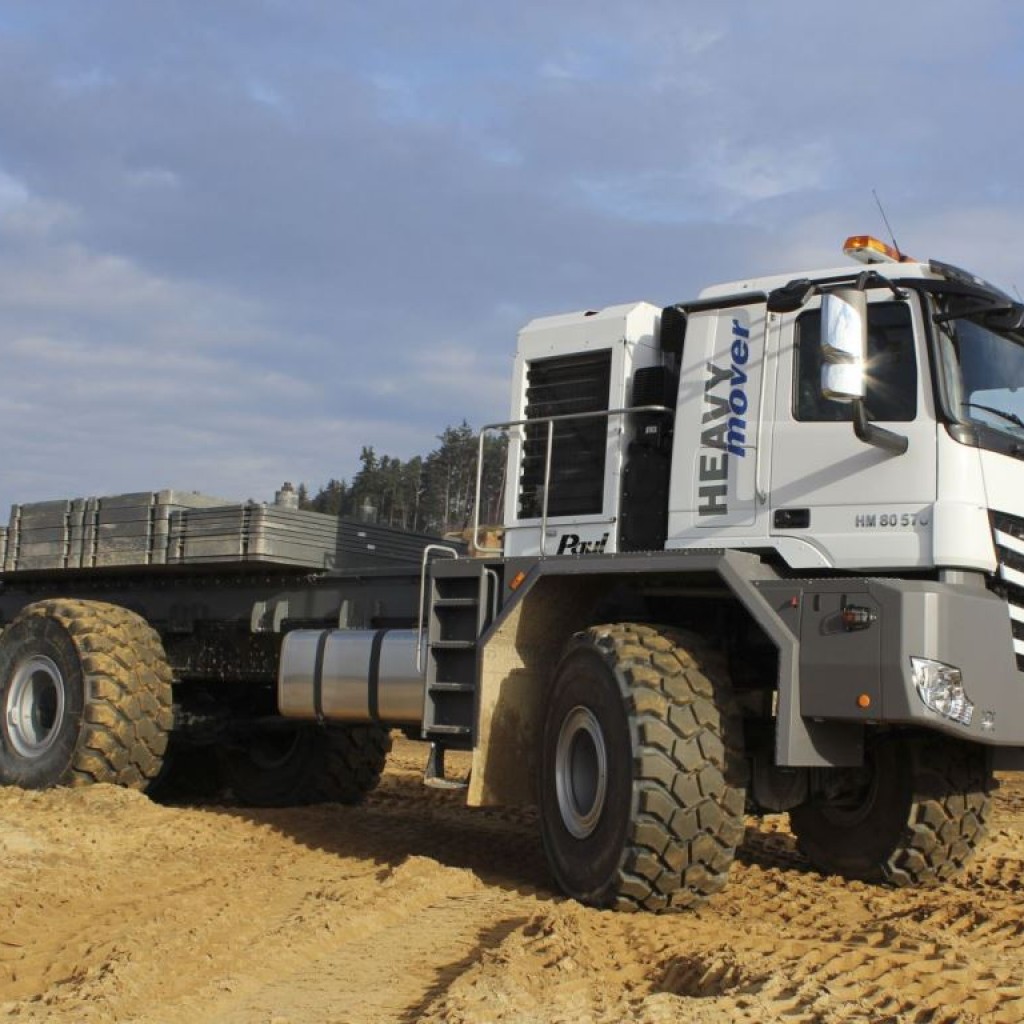 DAF was overall CV market leader once again in 2015, with a 26% market share, ahead of Mercedes-Benz and Scania.

Scania’s result was a 48.9% increase on its 2014 performance, and it is off to a flying start in 2016. It has won an order for more than 2,000 trucks from Eddie Stobart and its associated companies; the manufacturer’s largest ever European order. Martin Hay, Scania UK Sales Director, said, “We expect the confidence in the industry to continue, and do not expect to see any significant changes in the size of the market from 2015.”

The tractor unit market soared ahead by nearly 36% in 2015, with Mercedes-Benz finishing on top ahead of Scania. A record number of 6x2s made up the vast majority of registrations in the sector. The buoyant tractor unit market results contrasted with far more muted growth for 7.5-tonners, which increased by only 2.9% last year.

Keith Child, Isuzu Managing Director, thinks that the market for 7.5-tonners will increase during 2016. He said, “We may see demand for 7.5-tonners grow as some major fleets turn over existing vehicles as part of their scheduled replacement cycle.”

A vigorous construction industry helped push sales of multi-axle rigids upwards by over 20% in 2015, to 8,522 units. DAF led the way overall, although Scania registered more four-axle trucks. Whilst the strength of the construction industry has been a boon, manufacturers are wary of any slowing in the marketplace. Ian Mitchell said, “It will be interesting to see if demand for four-axle rigids continues at the same level this year.”

One factor that might affect rigid registrations in coming months is a bottleneck in getting chassis bodied.

“Body builders have been hit by the double whammy of recession when they lost people and skills and the advent of European Community Whole Vehicle Type Approval,” said Stuart Webster. “They’re short of resources and finding it difficult to respond, which means restricted capacity and lengthened delivery times, particularly for tippers and other construction industry trucks.”

Manufacturers are also concerned that a lack of drivers will limit sales, as operators won’t buy trucks if they have nobody to drive them.

Webster said, “The industry is getting desperately short of drivers, and too little is being done to encourage new and younger drivers in. The working conditions put many of them off, and the legislation that rules their lives is deterring them from entering the sector.

“This is a crisis waiting to happen; and the time has come for the powers that be to take action at all levels.”