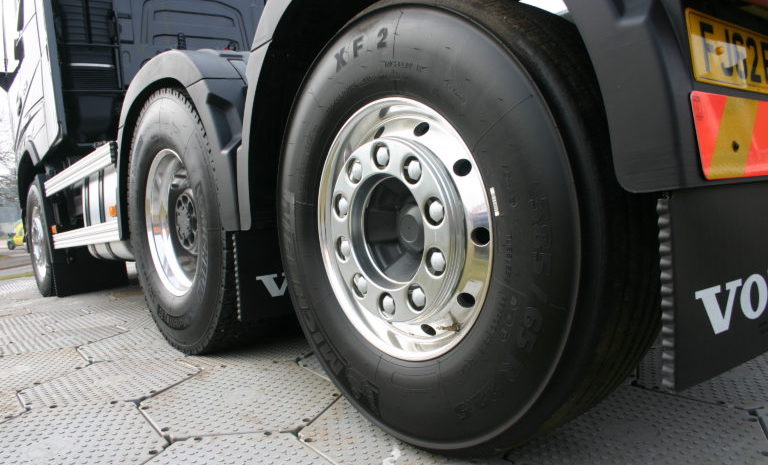 In 2014, tyre pressure monitoring systems (TPMS) became a legal requirement for all new passenger vehicles manufactured in Europe. Maintaining the correct tyre inflation is important for both fuel efficiency and tyre performance, but this legislation is yet to be extended to commercial vehicles, caravans and trailers. Here, Peter Tillotson, business development manager of TyrePal, discusses the lack of TPMS regulation for alternative vehicles and the impact it is having on fuel consumption, breakdown costs and driver safety.

Fuel economy is a prominent issue for any driver. Low tyre pressure means more friction on the road, hence less efficiency. Too much air pressure can create an oval shaped tyre and shorten wear time.

20% of a car’s fuel consumption is used to overcome rolling resistance, but this increases if tyres are under-inflated. For commercial vehicles, this figure is even higher, with a fully-loaded HGV using one third of its fuel to overcome rolling resistance. While the current legislation helps reduce fuel consumption for passenger vehicles, HGV drivers and fleet managers are left to do their own research into the products that could help save them money. 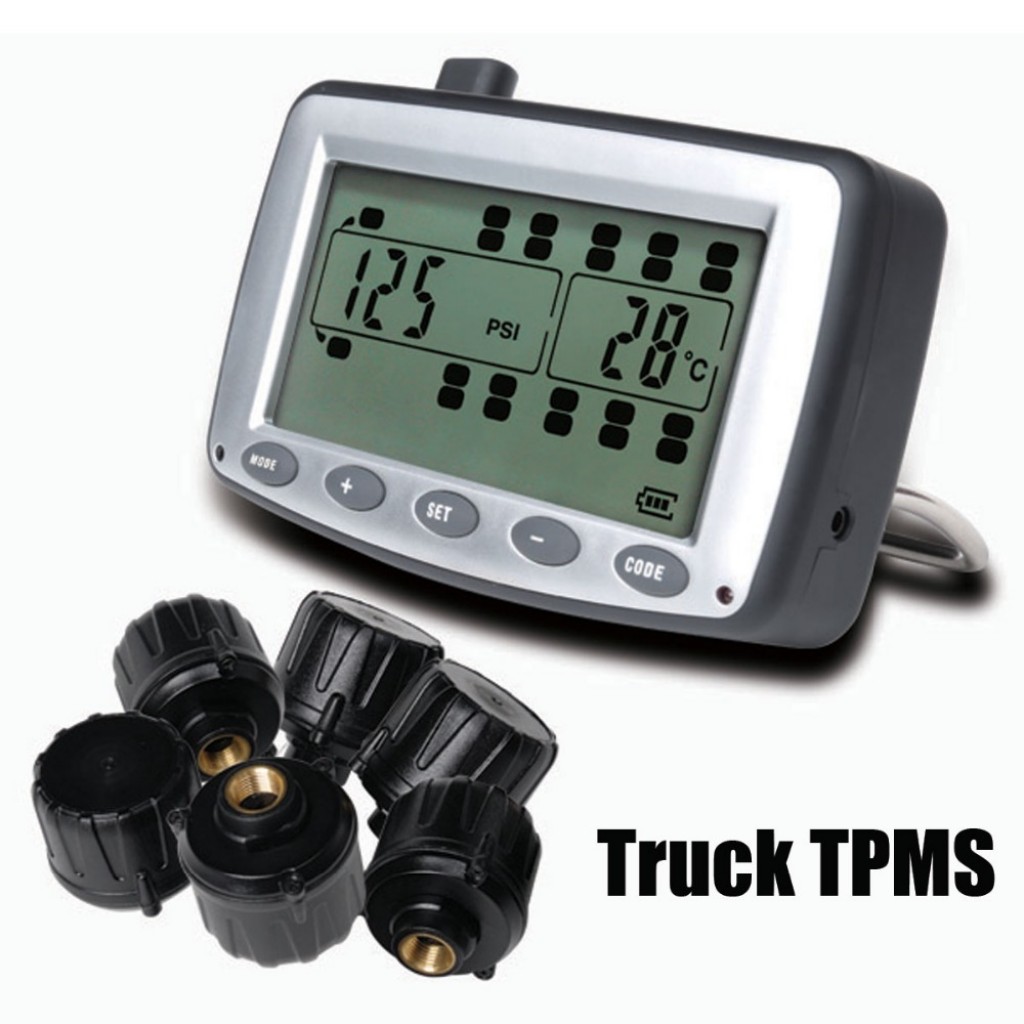 As of 2015, if a passenger vehicle registered after January 2012 has a faulty TPMS, or the system has been removed, the car will fail its MOT. The UK’s MOT test is designed to analyse the safety of a vehicle, which suggests that having a working TPMS is crucial. This asks the following question: why would a TPMS be any less important for a commercial vehicle?

The reality is that, if anything, there is more to gain from having a tyre pressure monitoring system on a commercial vehicle than a passenger one.

Highways England estimates that as many as 3,600 accidents and 20 per cent of all breakdowns are directly related to flat tyres or low tyre pressure. Because of a HGV’s size, they have the potential to cause even more serious incidents if the driver loses control of the vehicle.

UK HGVs are required by law to conduct daily checks before they start their journey, but a puncture can occur at any time. If the legislation was to be extended, drivers would get updates on the pressure and temperature status of their tyres while on the road. This would allow drivers to remedy the situation before the low or high pressure causes a serious incident.

Extending the legislation to commercial vehicles, caravans and trailers has been debated, but it seems there are too many barriers to overcome. For traditional TPMS to work in trailer and caravan applications there needs to be a universal protocol so every make and model of vehicle can communicate with every trailer. The majority of drivers will change their trailer dependent of the load they’re transporting. As there is no universal protocol, drivers might need a different TPMS for each trailer and they would have to take the time to change the system before each journey.

Another problem with the existing regulation is that currently, TPMS have 60 minutes to alert the driver when tyre pressure drops by 20 per cent in more than one tyre. If the tyre pressure is decreasing rapidly, the alert would come too late for the driver to act. While there are instant alert systems available, such as the TyrePal range, these are not mandatory as part of the legislation.

Unfortunately, the current legislation is designed specifically for passenger vehicles, so the answer isn’t to extend existing rules HGVs, trailers and caravans. The legislation needs to be adapted, or a new set of requirements created for these alternative vehicles.

Although there are no legal requirements as of yet, fleet managers should take matters into their own hands by installing a TPMS in every vehicle. This will give them peace of mind that drivers and vehicles are safe and they’re not wasting huge amounts of fuel or causing unwanted downtime every year.